You are here: Home / Articles / Column: By the Numbers by Stephen Seeber

Column: By the Numbers by Stephen Seeber

In the column By the Numbers, Backpacking Light contributor Stephen Seeber (author page | member page) turns a critical eye towards fabrics and materials by testing for claims, degradation, and more.

I spend a lot of time outdoors and I don’t believe in suffering. Unfortunately, the clothing choices I made in the past often resulted in misery, despite manufacturers’ claims of cutting-edge performance. I used to make my living testing electrical, mechanical, and structural systems to predict or correct failures. After I retired, I moved to Colorado to be in the mountains. I began to create a clothing laboratory so I could actually measure clothing performance and make objective decisions on which garments best served my needs. My By the Numbers columns make my research available to the Backpacking Light community. In that role, I am concerned not only with my needs but also with those expressed by other Backpacking Light Members. 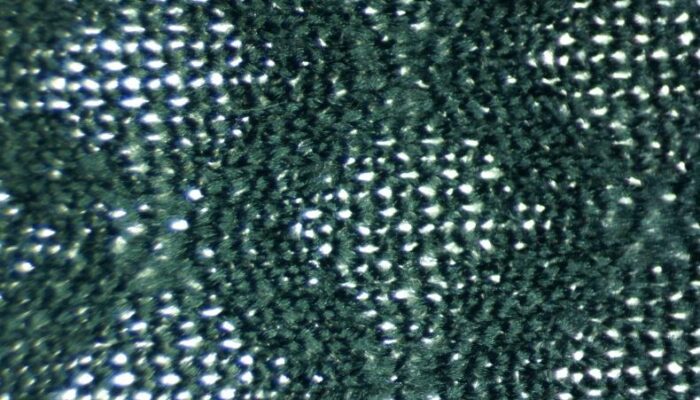 By The Numbers: What’s the Best Base Layer Fabric? Wool vs. Alpaca vs. Polyester

In this paper, I subject base layers in various weights made from merino, merino blends, and alpaca to the suite of tests I have developed to evaluate base layer performance. I then compare the performance of these base layers with those of the polyester base layers I have recently reviewed. We also see if my preconceived notions about merino hold water. Finally, we will see how to choose the fiber for our base layers. 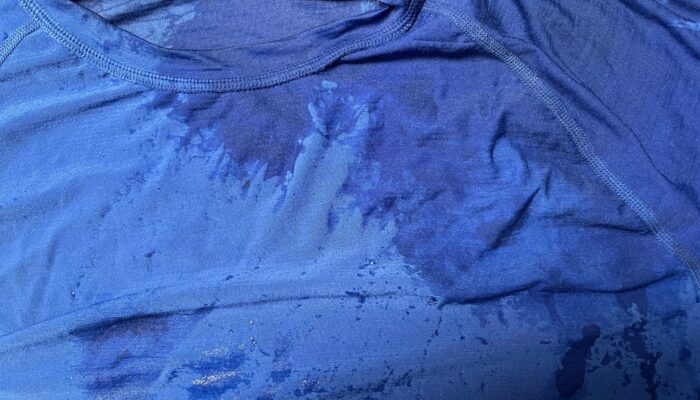 Why is my base layer soaked?

Sometimes a wet base layer just can't be avoided. Soaked-based layers happen. Here is why it will happen to you. 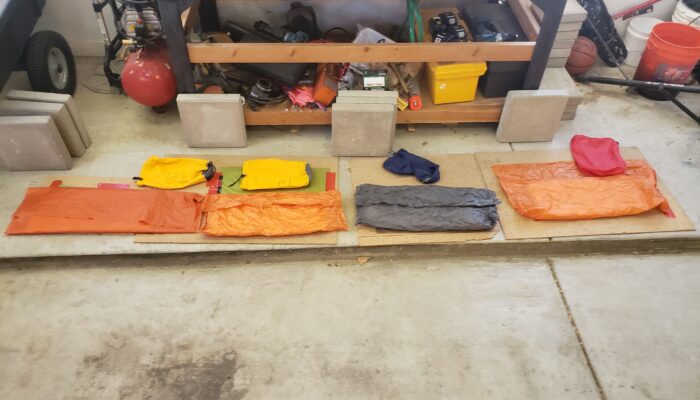 By the Numbers: Compression Resistance of PrimaLoft Gold vs. Climashield Apex (Part 4)

PrimaLoft Gold outperforms Climashield Apex as the more resilient (durable) insulation, capable of retaining more of its original warmth and loft in response to repeated compression. 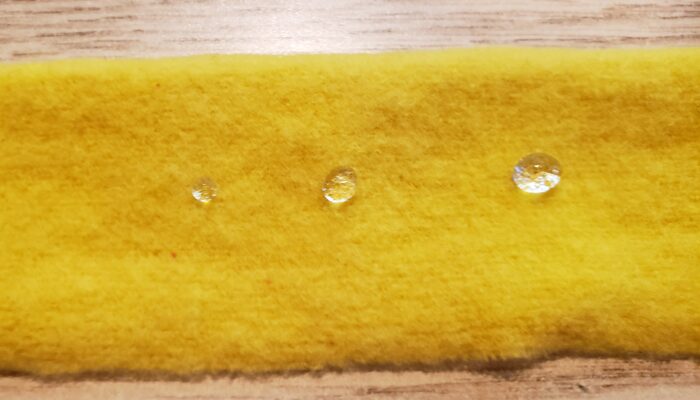 Moisture-wicking fabrics (base layers and underwear) are designed to move sweat away from the skin. In this study, we test if Polartec and other base layer fabrics meet manufacturer claims. 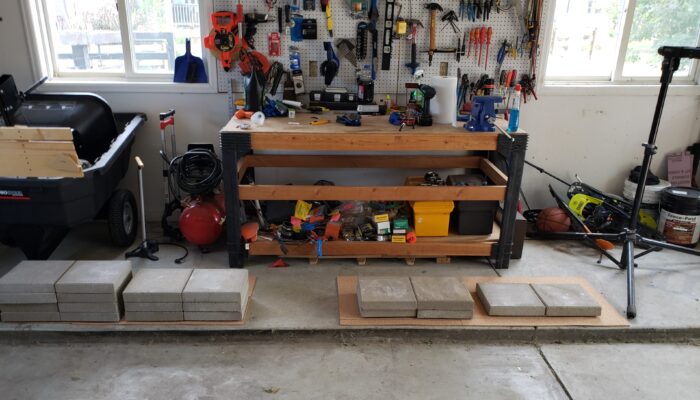 How bad does high-loft synthetic insulation (Climashield Apex and Primaloft Gold) degrade when subjected to repeated compression cycles? What's the impact on backpacking gear and apparel? 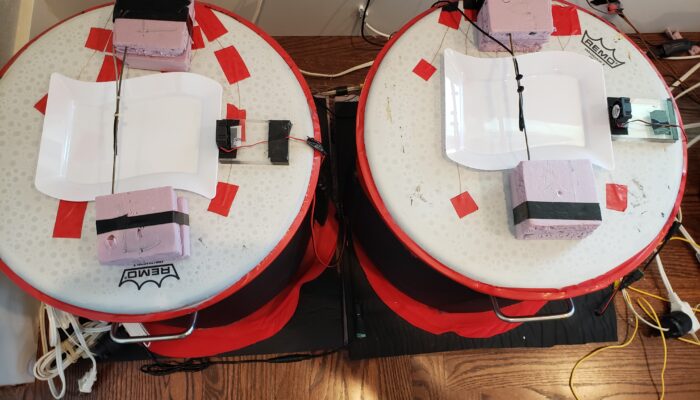 By the Numbers: the Search for a High-MVTR Waterproof Breathable Shell Jacket

A high MVTR waterproof-breathable shell jacket may be the holy grail that can replace both a wind shirt and a rain jacket. Do they exist, and where do we find them? 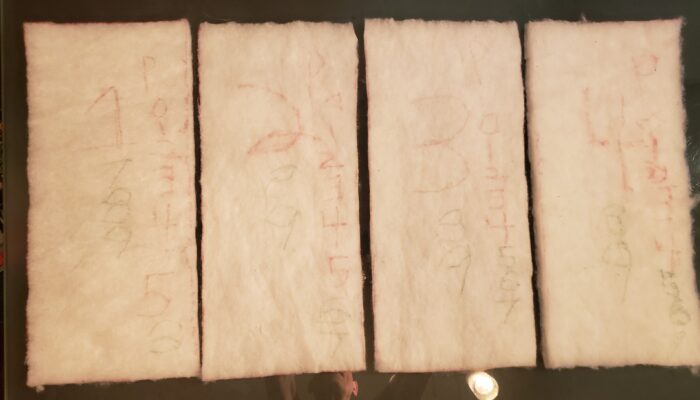 By the Numbers: Crushing It – How Bad is Thermal Degradation in Synthetic Insulation?

In part two of this investigation, we see what happens when you crush insulation beneath a stack of concrete pavers - again and again. 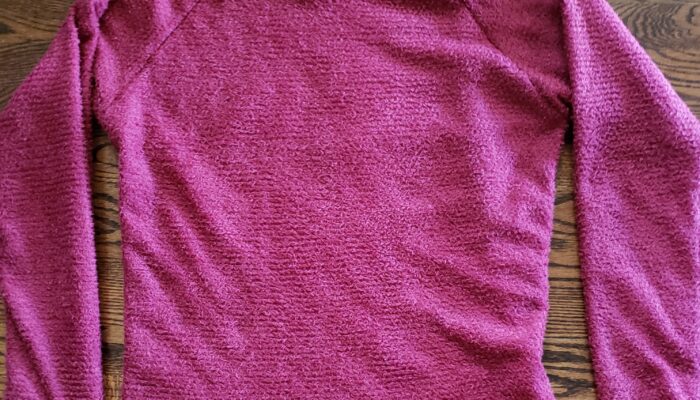 What is MVTR's role in active insulation garments? 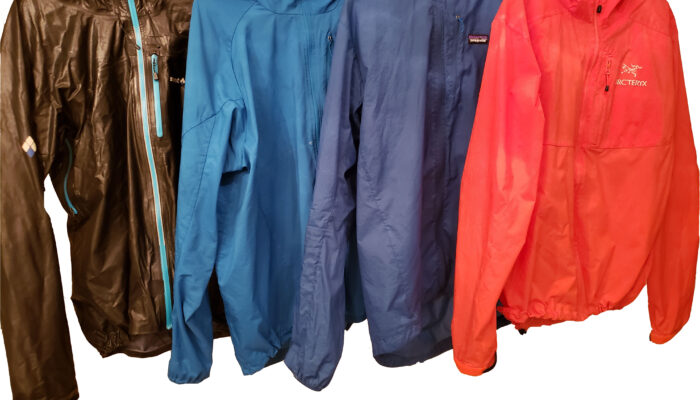 This study compares the performance of four jackets made with fabrics that span a wide range of air permeability rates and moisture vapor transmission rates (MVTR). The study shows that significantly greater moisture removal can be achieved as a function of jacket MVTR than jacket air permeability. 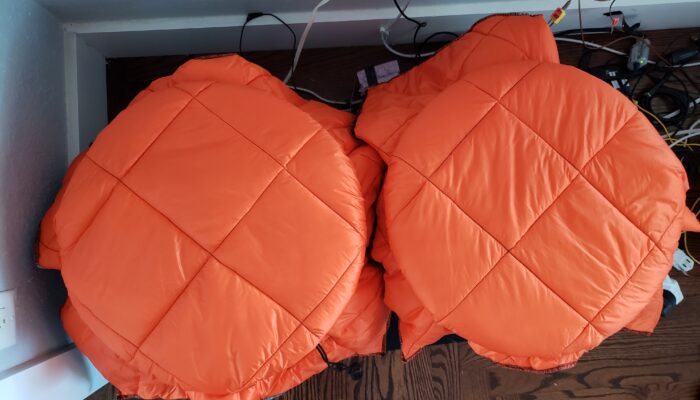 By The Numbers: How Bad is Thermal Degradation in Synthetic Insulation?

The latest findings on thermal degradation in synthetic insulation from Stephen Seeber may surprise you in this By The Numbers column.