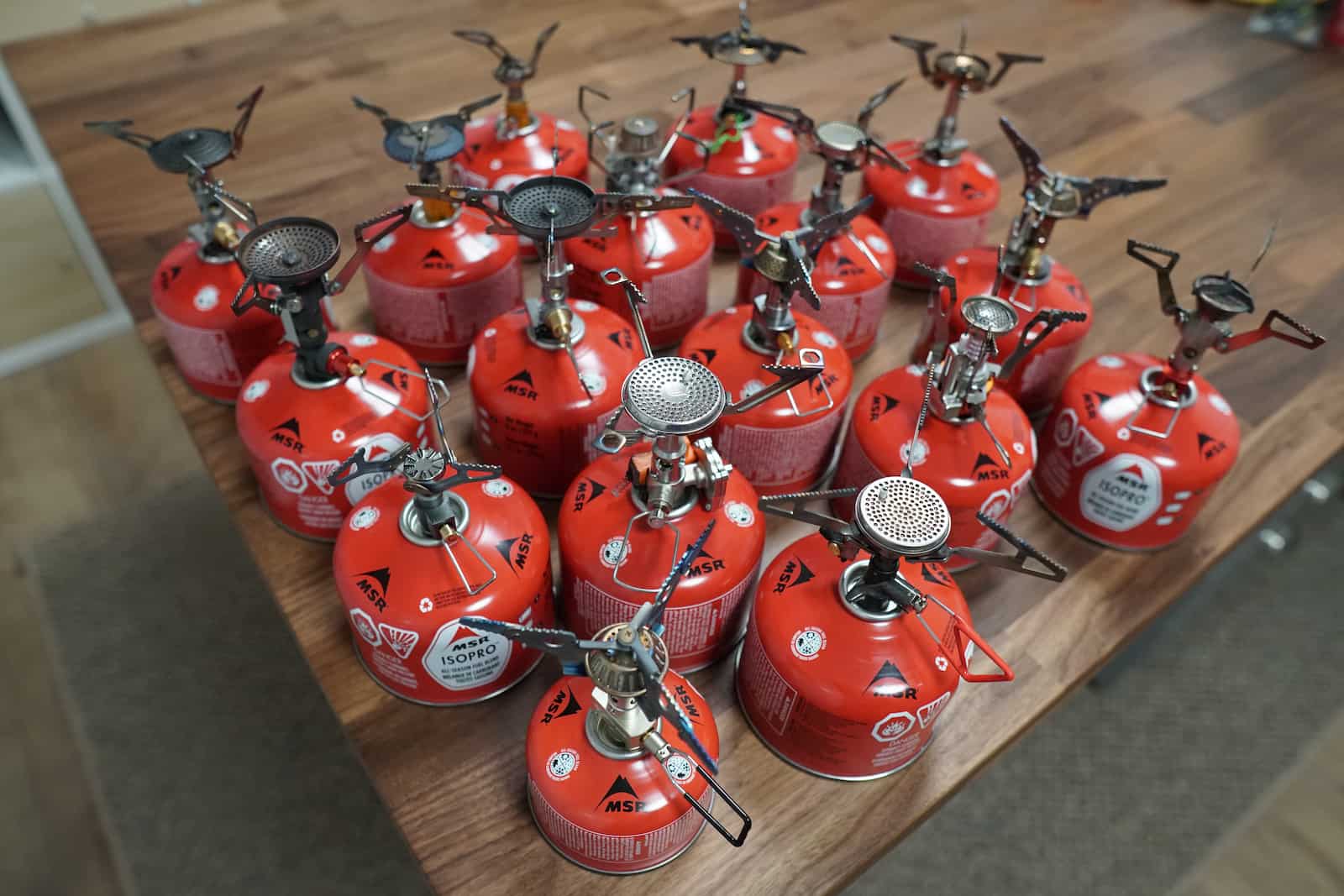 We evaluated the following criteria:

Among 17 models of stoves that were subjected to rigorous performance testing, the following stoves were the highest rated stoves in our review: 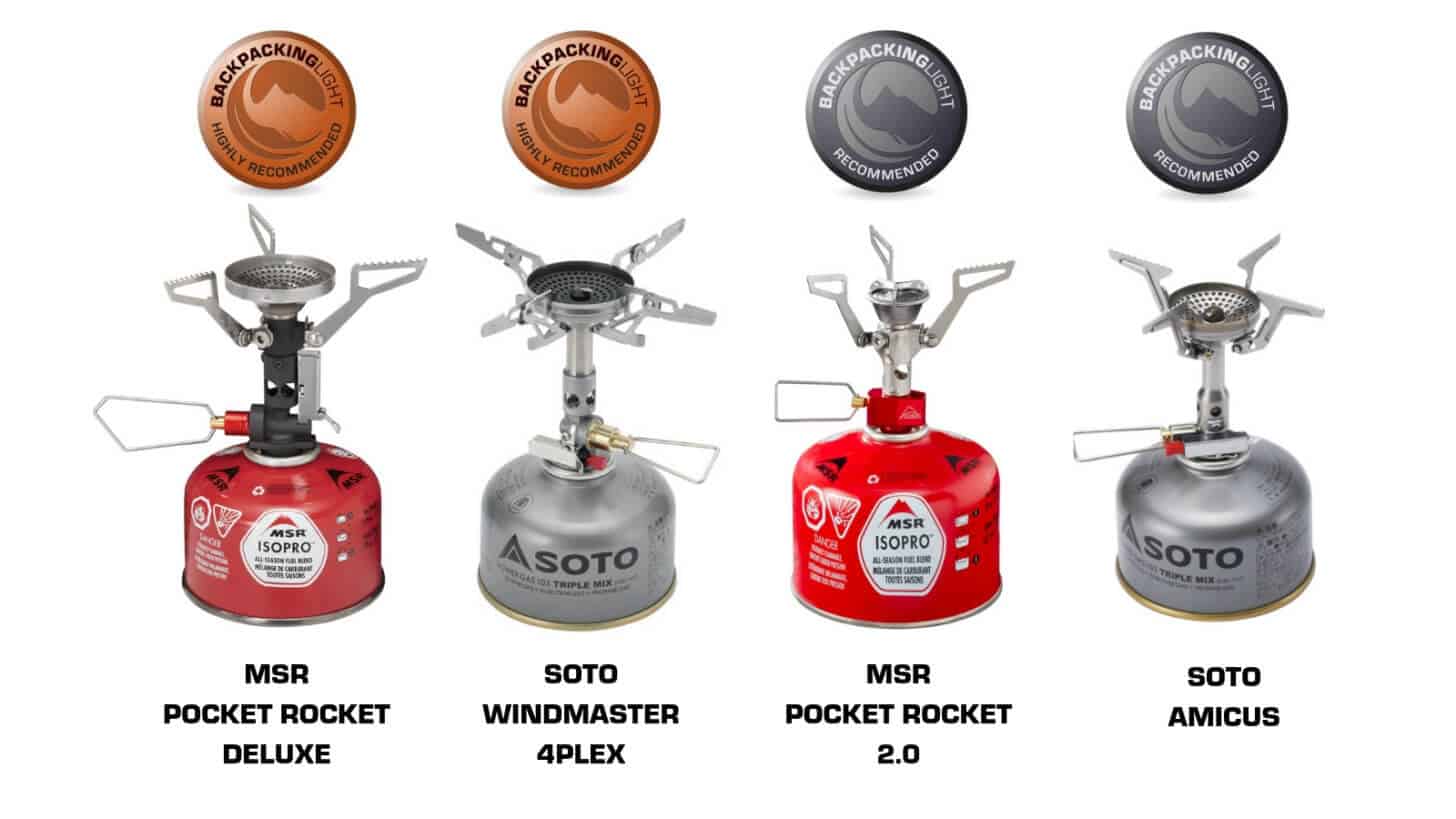 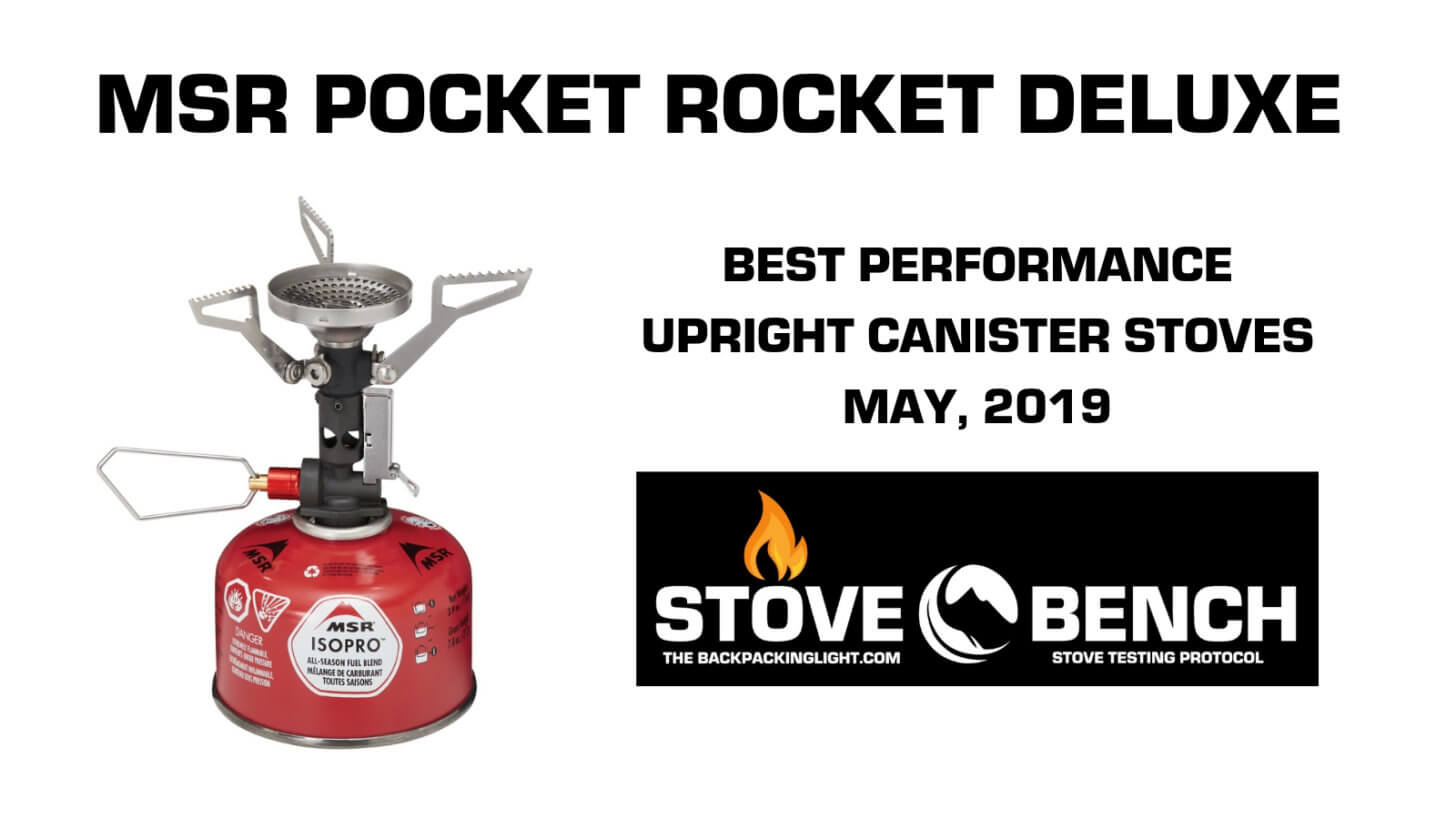 Herein are the results of a months-long effort to evaluate the detailed performance of the market’s most prominent upright canister stove products. The three of us spent several hundred hours of research, testing, analysis, and writing this 15,000-word report. It is our hope that it would provide a standard of reference that will be useful to backpackers as they consider their options in what has become a very crowded product market.

Where do Canister Stoves Come From?

The vast majority of OEM (original equipment manufacturer) parts and assemblies for backpacking stoves originate from factories in Russia, China, and Korea. One can generally distinguish products in the upright canister stove market into two categories:

There is some confusion abounds in the backpacking stove market. For example, while Fire Maple manufactures its own stoves, it also licenses nearly identical designs for distribution under the Olicamp brand. The design of current-model MSR stoves can’t be found anywhere else, but Kovea is one of their OEM suppliers. And Kovea makes their own line of stoves, and they don’t look like MSR stoves. Further adding to the confusion is that OEM suppliers of finished stoves often purchase their parts from other factories, who are also OEM suppliers of finished stoves. Globalization at its chaotic best, perhaps!

Although not a hard-and-fast rule, we found that the exclusive stove designs in category #1 (which are generally more expensive) feature a higher level of manufacturing quality and durability, and offer marginally-to-significantly better performance than the nonexclusive stove designs found in category #2. Of the brands presented in this review, it’s clear to us that MSR and Soto are the market leaders in terms of design and engineering with an eye towards maximizing performance.

Discarding cheap OEM knockoffs (defined in category #2 above), we surveyed a total of 35 stoves marketed specifically to the backpacking community from MSR, Jetboil, Snow Peak, Soto, Mons Peak IX, Primus, Kovea, GSI, Optimus, and Fire Maple. We did include two more popular white-labeled brands, BRS and Etekcity. We eliminated any stove that weighed in excess of 8.0 oz (227 g) from this initial survey, as this represents the approximate weight at which significantly more function and performance can be realized by a different stove design (e.g., remote canister, integrated canister or liquid fuel stove).

Of the initial group of 35 stoves, we selected 17 stoves (with the heaviest stove being 3.44 oz / 101 g) for a more detailed examination and inclusion in this gear guide. A few are heavier than average, most are lighter than average, and a few are in the truly “ultralight” category (less than 2.0 oz / 57 g). 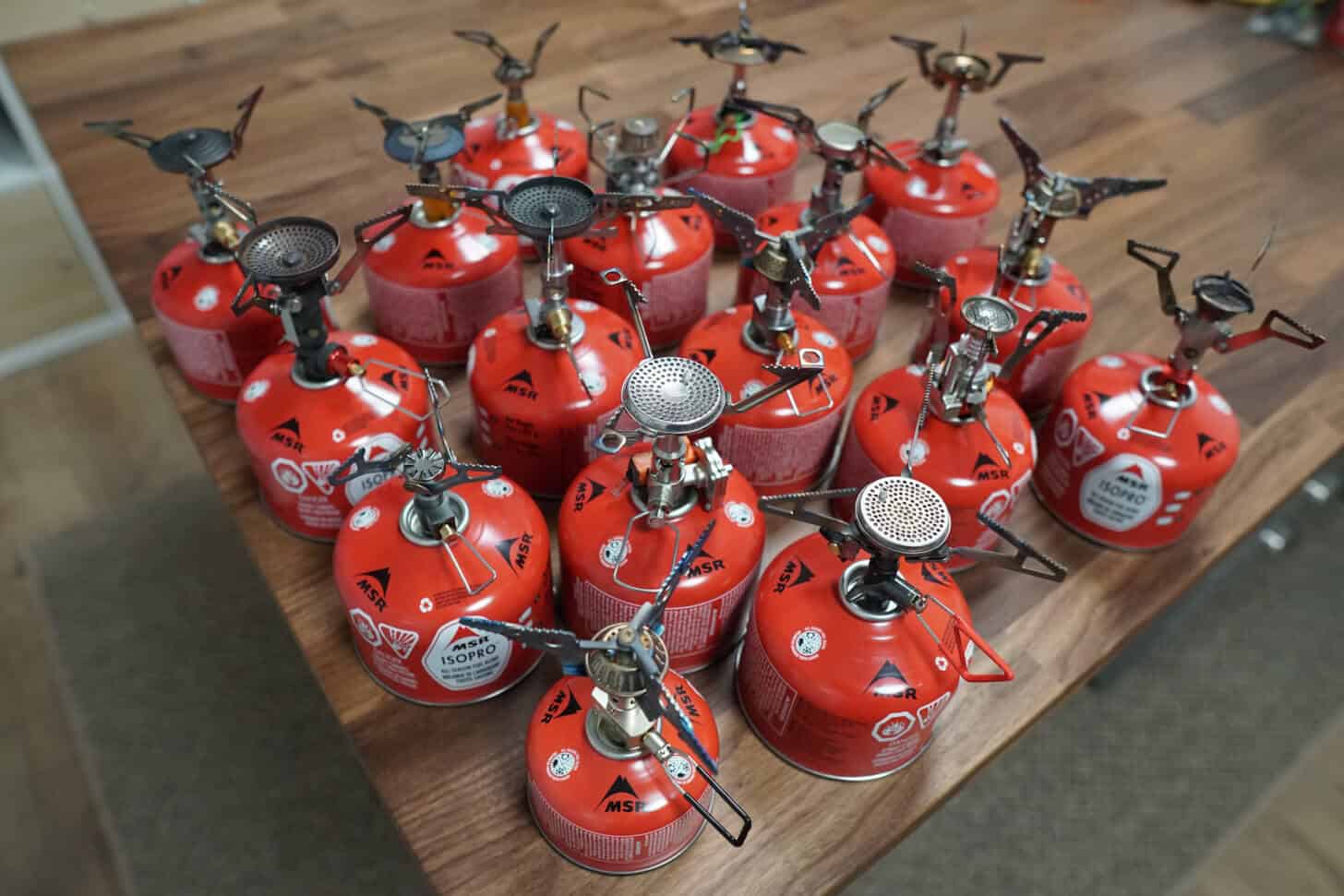 Summary of Products Featured in this Review

The following chart details feature and specifications for the stoves featured in this review, and provides our Overall Rating. See the Performance Analysis section below for a detailed performance assessment.

Presented in order from highest to lowest overall grade.