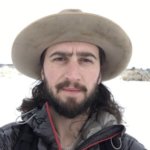 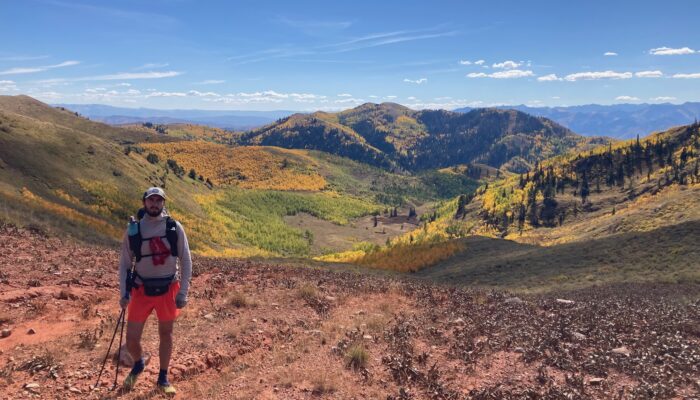 Ben Kilbourne explores the experience of moving fast through a vast mountain landscape and what you can learn from the experience. 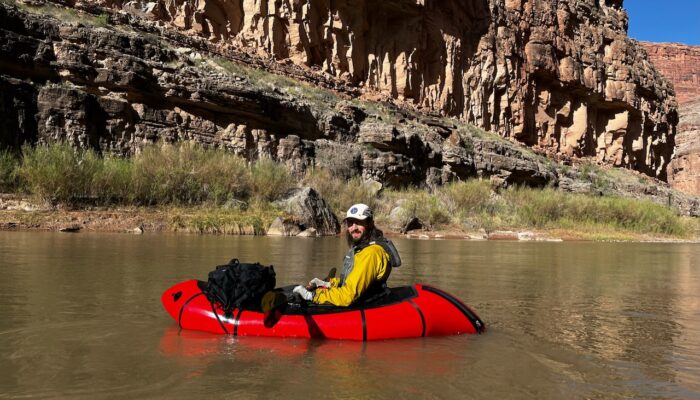 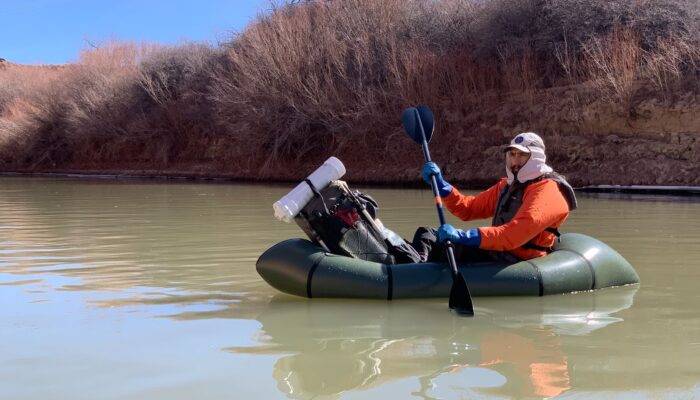 The Alpacka Raft Scout packraft (2022 model) weighs less than four pounds. We review its durability and stability for both flatwater and Class 1 river running. 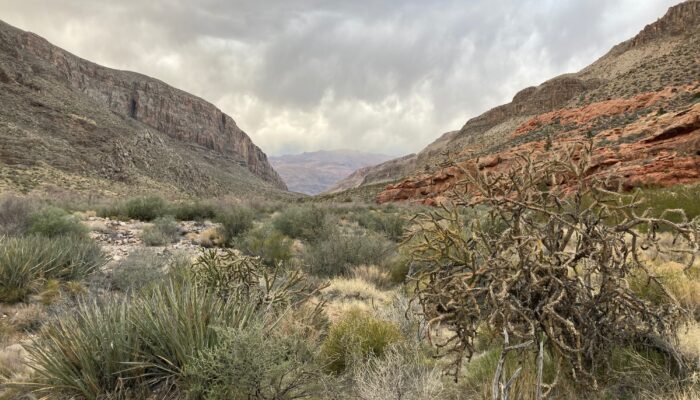 Backpacking is Pointless, and That’s the Point

Maybe not everything about ultralight backpacking has to be optimized. 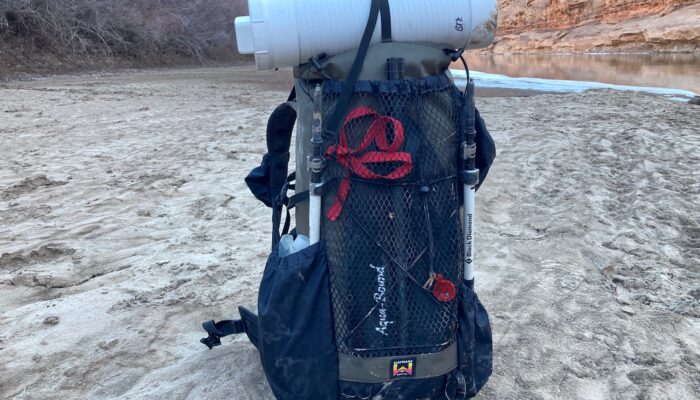 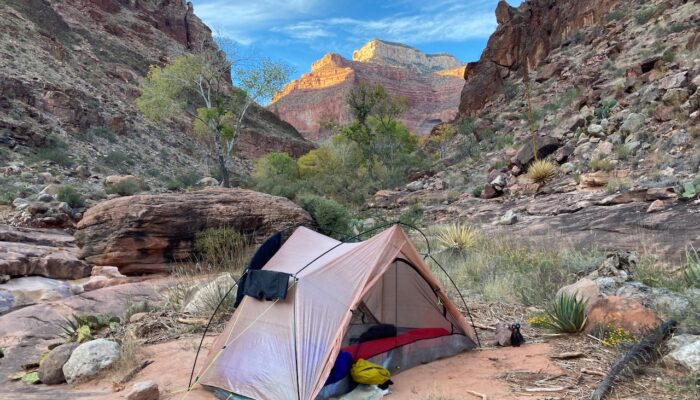 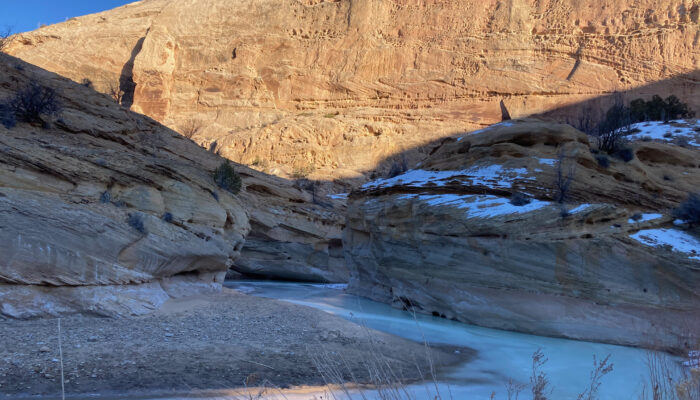 Exploration, An Act of Imagining

The horizon is our reminder that the way things are now is not the way things have to be. Exploring, even just backpacking into the hills at the edge of town, expands the known and opens us up to the possibility of more. 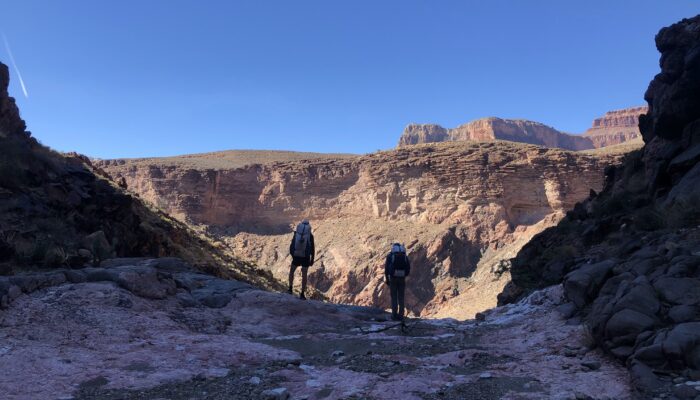 The transitions from the simple discomfort of the trail to the chaotic comfort of life at home happen by degrees. What can I learn from the trail that will allow me to experience home life in a new way? 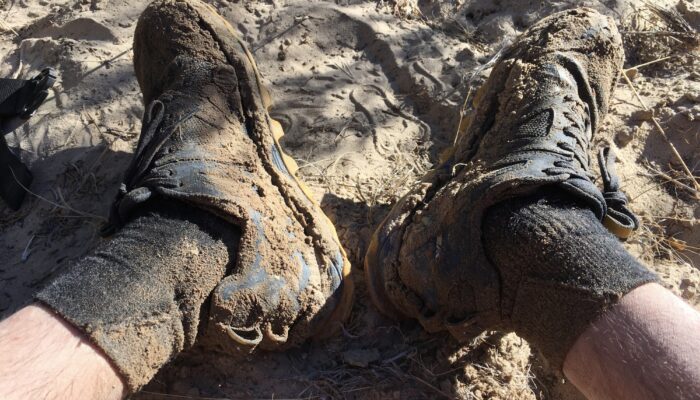 What is a Backpacking Trip Failure?

Some things actually suck. We can still learn from them. 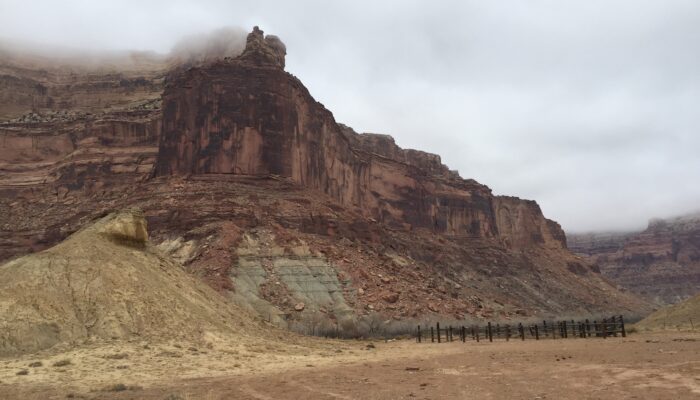 The Blue Lights of the San Rafael Swell

Sometimes we backpack to get a taste of the unknowable: blue lights and pictographs in the San Rafael Swell.