The Vargo Titanium Bot 700 is a 0.7-liter cooking pot made of titanium with a watertight, screw-top lid with a silicone gasket. 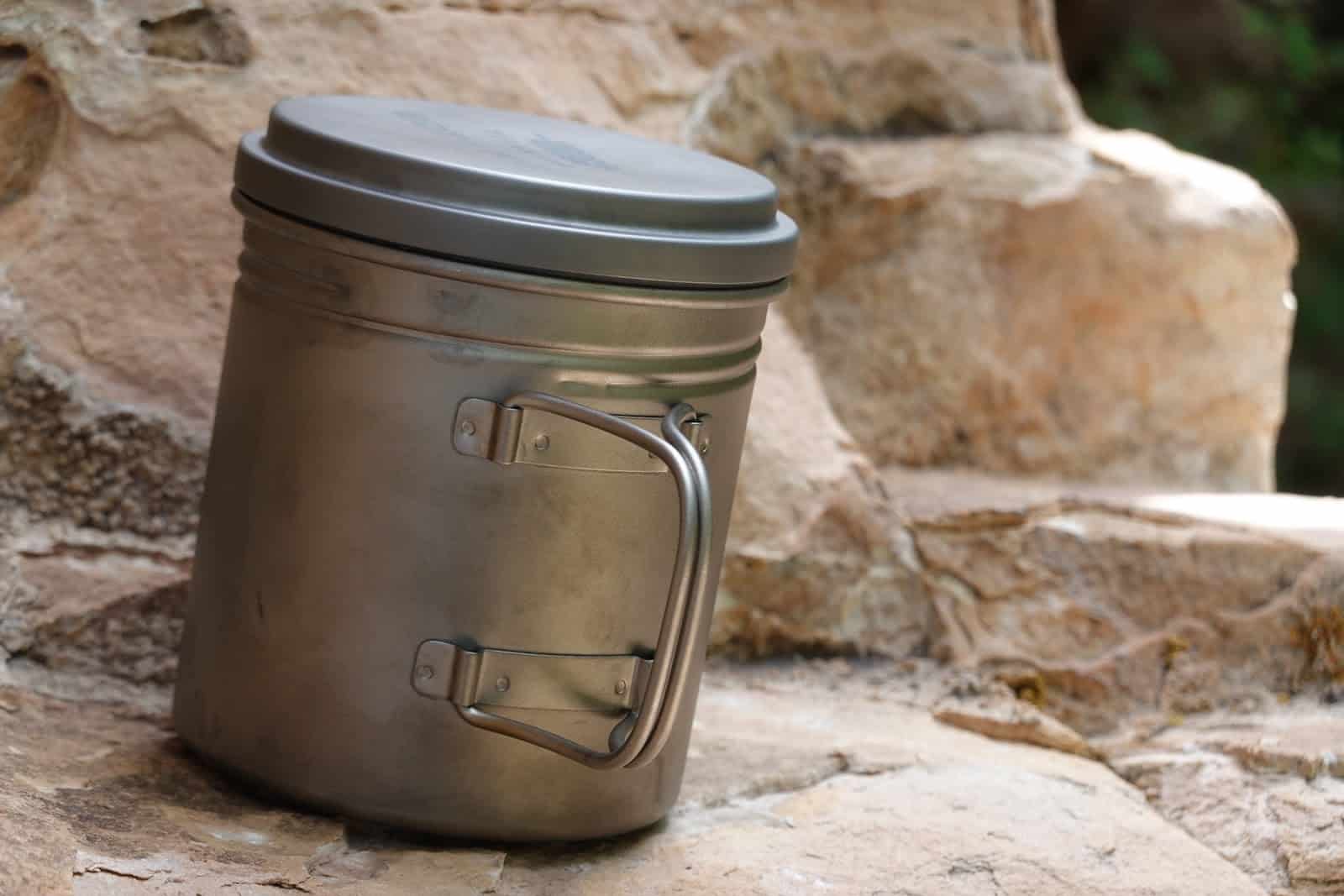 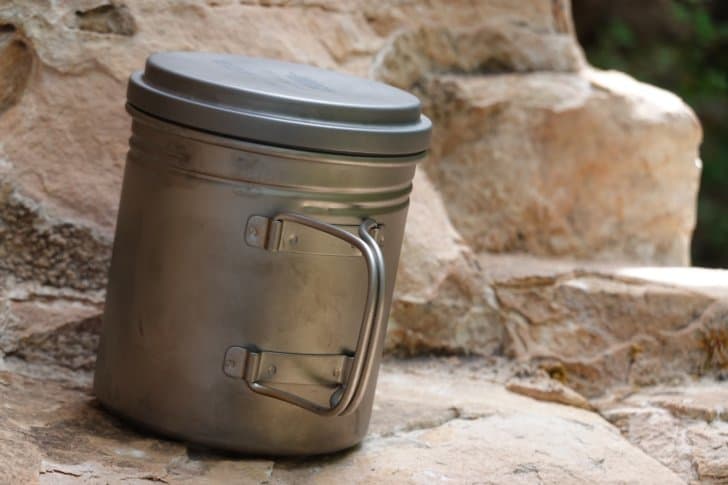 This is a first look at new gear that recently entered our review pipeline, and hasn't yet been subjected to rigorous field use. Learn more about the types of product reviews we publish.

The Vargo Bot 700 has a reputation for being useful for cold-soaking dehydrated (or freeze-dried) food but is a very expensive option compared to an empty peanut butter jar, which is an excellent cold-soaking pot. The Bot 700, however, can be used for stove-top cooking as well – a plastic jar cannot.

There are some other metal cold-soak options from DIYers that have been made commercially-available by cottage manufacturers like Stormin’s, which are both lighter and cheaper. I picked one up off the used gear market last year and found that pot to be too fragile – it deformed easily when stored in my pack and accordingly lost its leak-proof seal in short order. Also, I never felt good about using an enameled aluminum jar designed for dry food storage for cooking.

I recently posted this IGTV Video showing how I have been using the Vargo Bot 700 in my mealtime routines this summer: 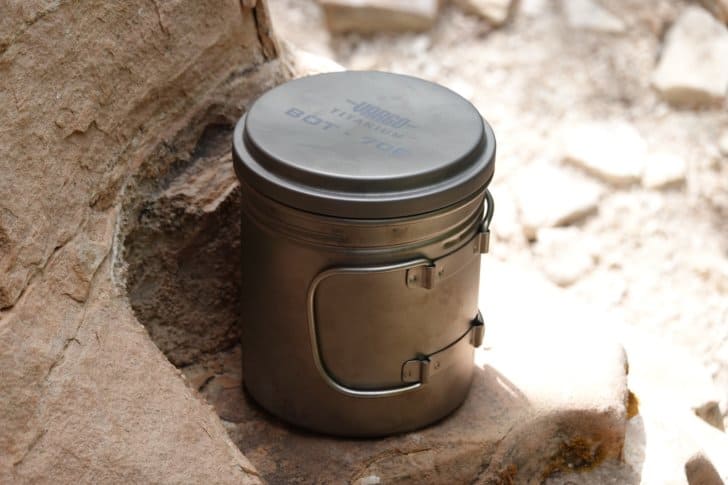 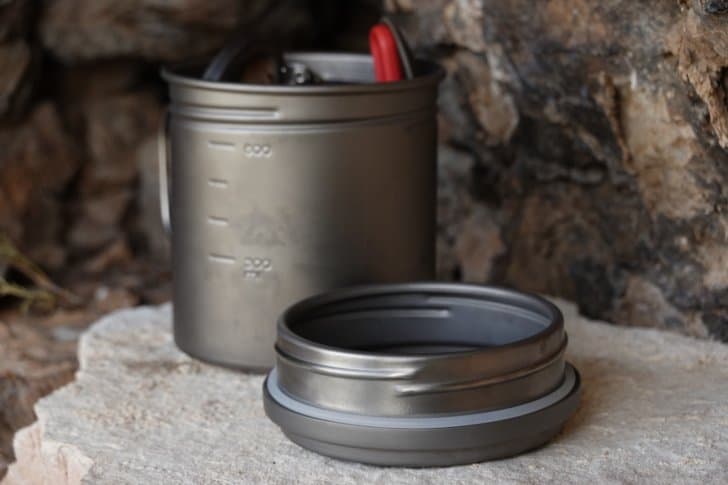 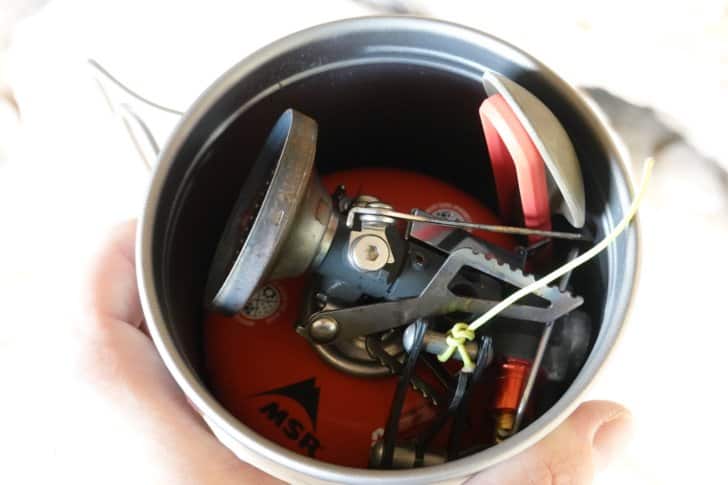 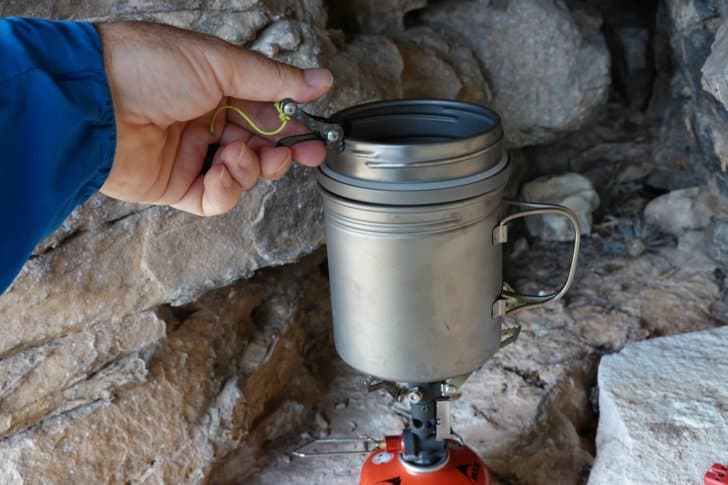 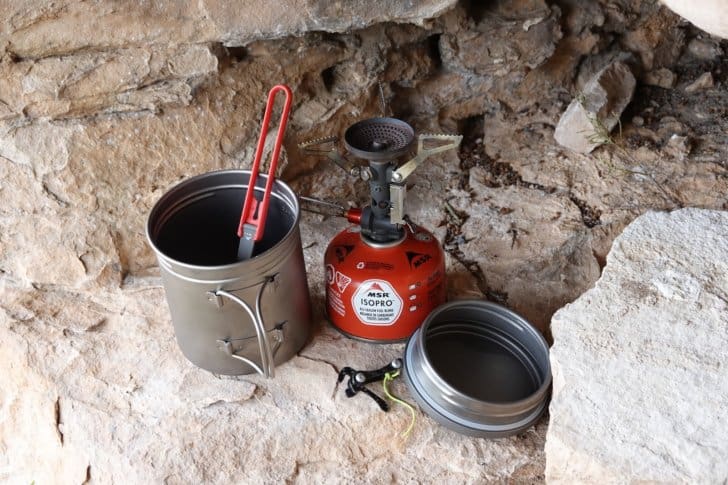 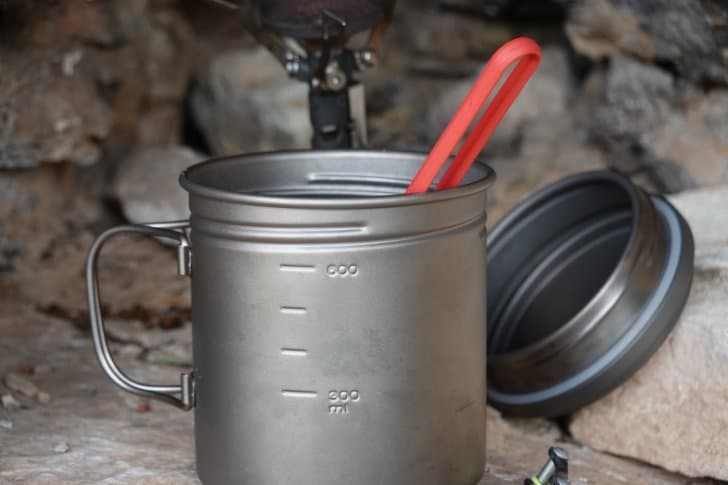 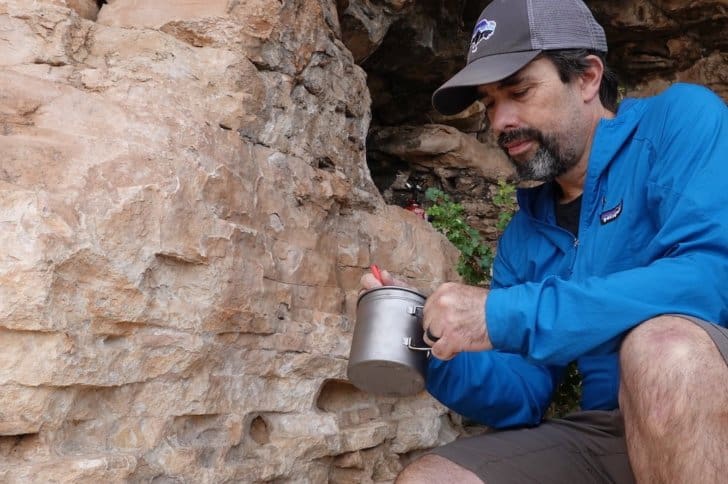