You are here: Home / Education / Podcast / Episode 67 | How to Poop in the Woods (Skills and Tools for Backcountry Pooping)
Podcast Episode September 9, 2022

Listen to the podcast on Itunes, Spotify, or wherever you get your podcasts.

In this skills short episode of the Backpacking Light Podcast, Andrew and Ryan talk sh**, a.k.a, 💩.

How to poop in the woods? It’s an age-old question, particularly as popular backcountry sites become more crowded.

This episode addresses the question of how long poop takes to decompose and suggests alternative LNT-approved methods (beyond catholes) for dealing with human waste. 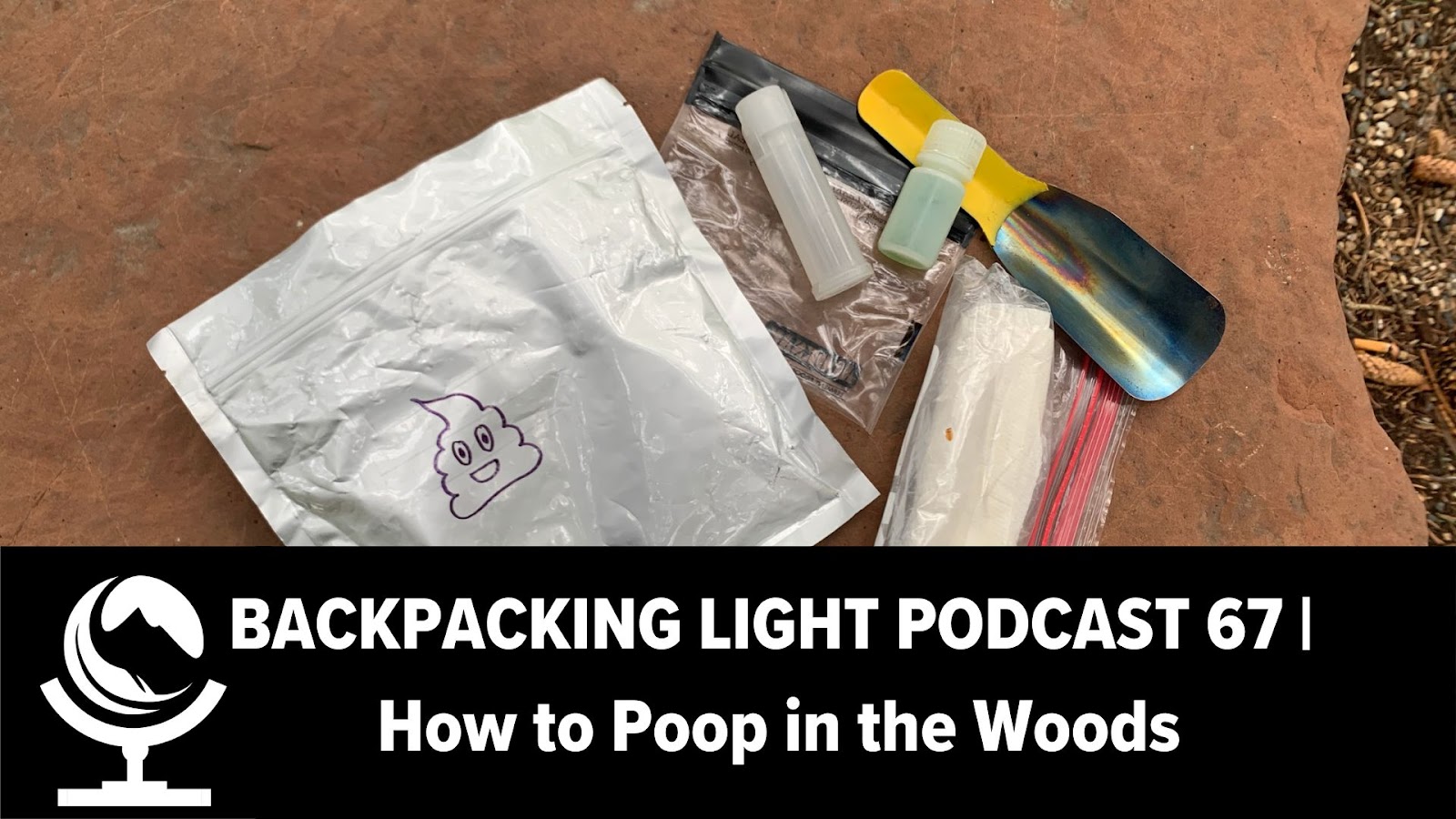