Standards Watch will be a monthly column that explains important backpacking product standards, interviews key people, and describes how the industry uses, abuses, or ignores tests and standards. 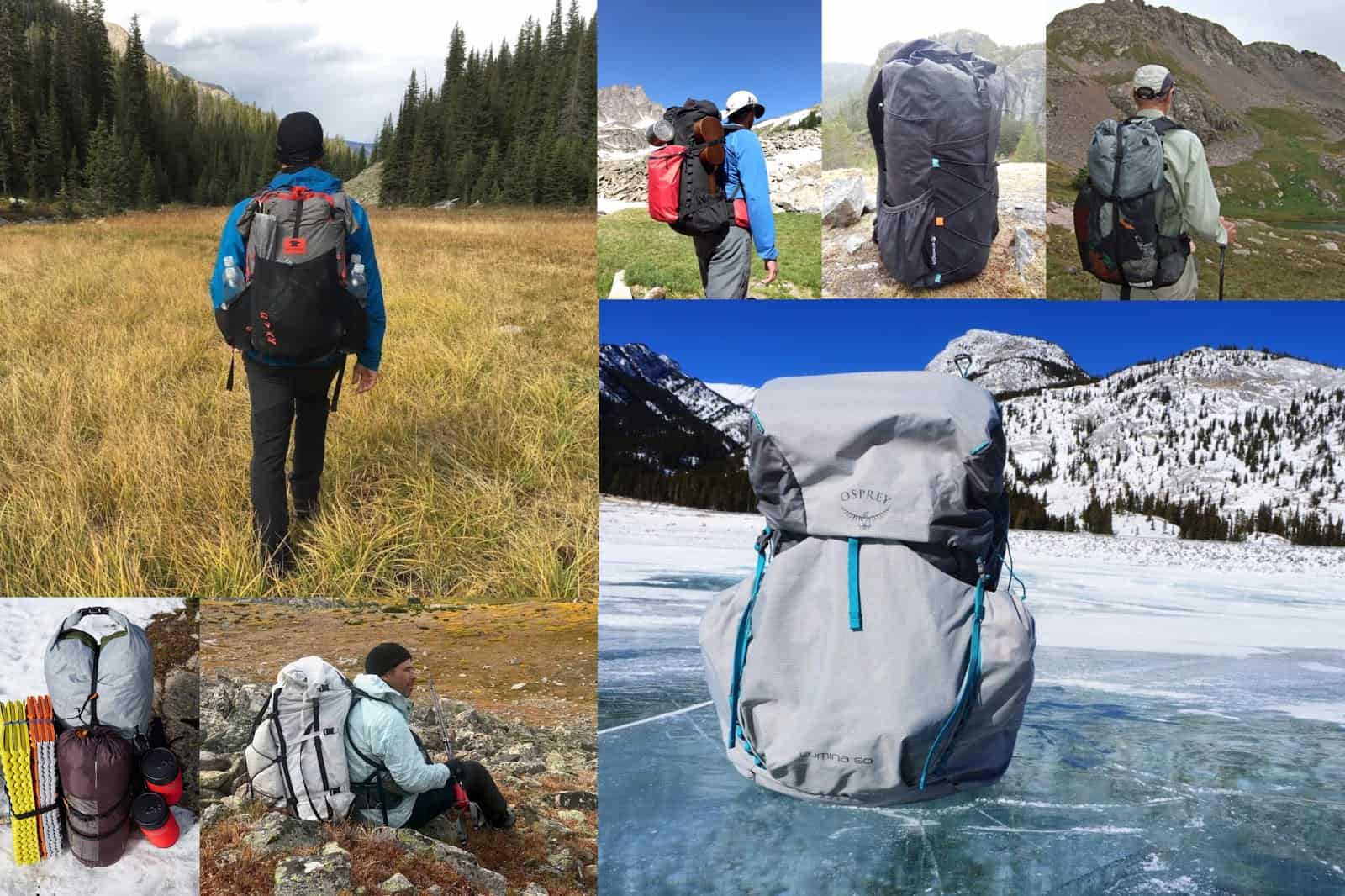 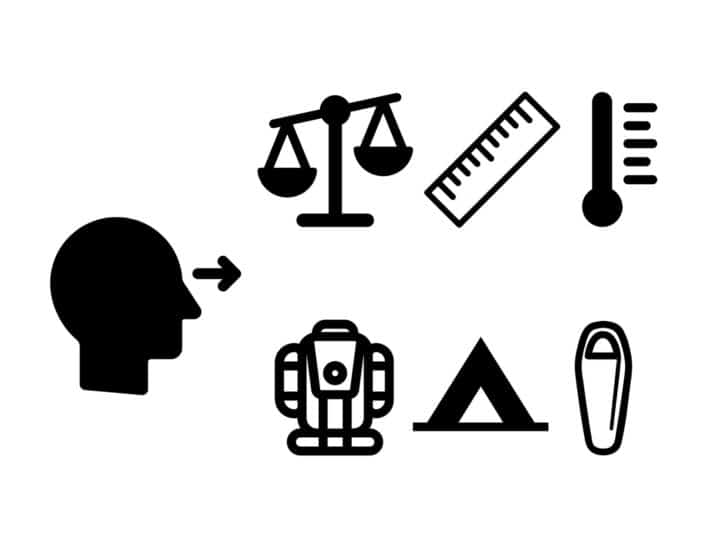 We’re all frustrated by inconsistent measurements and descriptions of backpacking products. Too often, you can’t reliably compare weights, volumes, temperature ratings, seasons, and other key quantities between different manufacturers. Yet a wide variety of standards and tests apply to backpacking gear that should make selection much easier.

Standards Watch will be a monthly column that explains important backpacking product standards, interviews key people, and describes how the industry uses, abuses, or ignores tests and standards. I’ll also critique existing standards and marketing, point out missing standards and tests, and propose other ideas to improve life for backpacking consumers.

Like most human endeavors, making standards is far messier than it appears from the outside. Many contain significant but hidden compromises. And some standards and tests are more rigidly defined than others – allowing room for misinterpretation or even fudging.

Historically, measurement standards varied over time and place. Lengths were based on a king’s arm, barleycorns laid end-to-end, and scratches on granite rods. Bushels were units of volume or weight based on what you measured. A pound varied by as much as 30 percent depending on where and when you weighed something – and if the scales were honest.

All this inconsistency made buying and selling goods tricky enough that in 1789 the U.S. Constitution gave Congress the power to fix the “Standard of Weights and Measures.” Today, we take for granted that a pound or a meter or a second is the same everywhere. But how we use those basic measurements for a wide variety of tasks is still a work in progress.

Have you ever wondered why a 50-liter (3,000 cubic inch) backpack from one company seems much larger than a 50-liter backpack from another? If you have a certain volume of gear, food, and water to carry, you want to know if all of it will fit inside. Simply multiplying the height by width by depth doesn’t work when measuring the volume of an amorphous bag of fabric, especially with extension collars and pockets that change shape depending on how much you stuff inside the main compartment.

And yes, there’s been a standard for that since 2001: ASTM F2153 “Standard Test Method for Measurement of Backpack Capacity.” However, too many pack makers, mostly in the United States, ignore or take liberties with that standard. It’s so widely abused and misunderstood that Philip Werner at Section Hiker proposed measuring pack capacity in beer cans. It was an April Fool’s Day joke, but not without its merits.

I’ll dig into the ASTM standard and why it’s not meeting consumer needs in a future column.

Over the next year, I plan to write about these topics and others.

You’ve probably seen sleeping bags advertised as good to “32 degrees” (Fahrenheit) or “0 degrees” (Celsius) and wondered how they came up with that number. Thanks to ISO 23537, commonly known as the EN rating, we have a consistent way to measure and report those numbers. But how realistic is it? Which gear makers test according to that standard? What do the others use instead? I’ll explain what’s in the standard, how different manufacturers assign temperature ratings to bags and quilts, and why marketing makes a confusing standard even more muddled.

If you’ve weighed every piece of gear you own to the nearest gram, you’ve taken the first step down the path of independent product testing. Some backpackers have gone much further down that trail, buying commercial test equipment, or designing and building their own measurement rigs. I’ll interview these independent investigators to find out what drives them to make these investments, what they’ve learned, and what other backpackers should know.

In the mid-20th century, deadly tent fires spurred the development of the Canvas Products Association International “Specification for Flame-Resistant Materials Used in Camping Tentage.” Compliance with CPAI-84 became a legal requirement for tent sales in several states, including California. But the materials used to comply with those laws created new and serious problems.

Plus, tent fabrics and designs have changed a lot over nearly four decades. I’ll investigate what’s in that standard, why it went wrong, and how the industry is slowly fixing the problems or working around them.

In theory, the people who design backpacking gear for sale should follow all the applicable standards. In practice, those standards conflict with other design decisions, and sometimes the standards lose. I plan to interview product designers for a peek inside the process and how standards affect what you can buy.

More than a decade ago, the flashlight industry developed ANSI FL 1, a standard for consistently measuring brightness, beam distance, run-time, and other parameters. Yet some headlamp and flashlight makers grossly exaggerate those numbers, while most retailers simply regurgitate the values, knowing they are wrong. I’ll discuss what’s in the standard, how it was developed, and why it failed.

As far as I know, no other publication consistently covers backpacking standards and testing. Yet, we see standards abused or ignored by companies in ways that often confuse and misinform customers. My primary focus will always be on helping backpackers choose and use products wisely. I hope to be a vox clamantis in deserto, to quote Edward Abbey, a voice crying in the wilderness to make life easier for gear purchasers.

I’ve already found about 140 standards that could apply to backpacking equipment and more than a dozen standards development groups. At one or two columns per standard or group, I better get to work!

You can help. Let me know which backpacking standards have problems or which ones are missing. Send questions like, “I’ve always wondered why…?”

Post your comments below or drop me a BPL private message. I want these columns to help you make better gear choices.