You are here: Home / Articles / GPS: The Good, The Bad, and the Ugly

GPS: The Good, The Bad, and the Ugly

BPL author Rex Sanders tackles the pros and cons of navigating by GPS in a short blog post that includes links for further info. 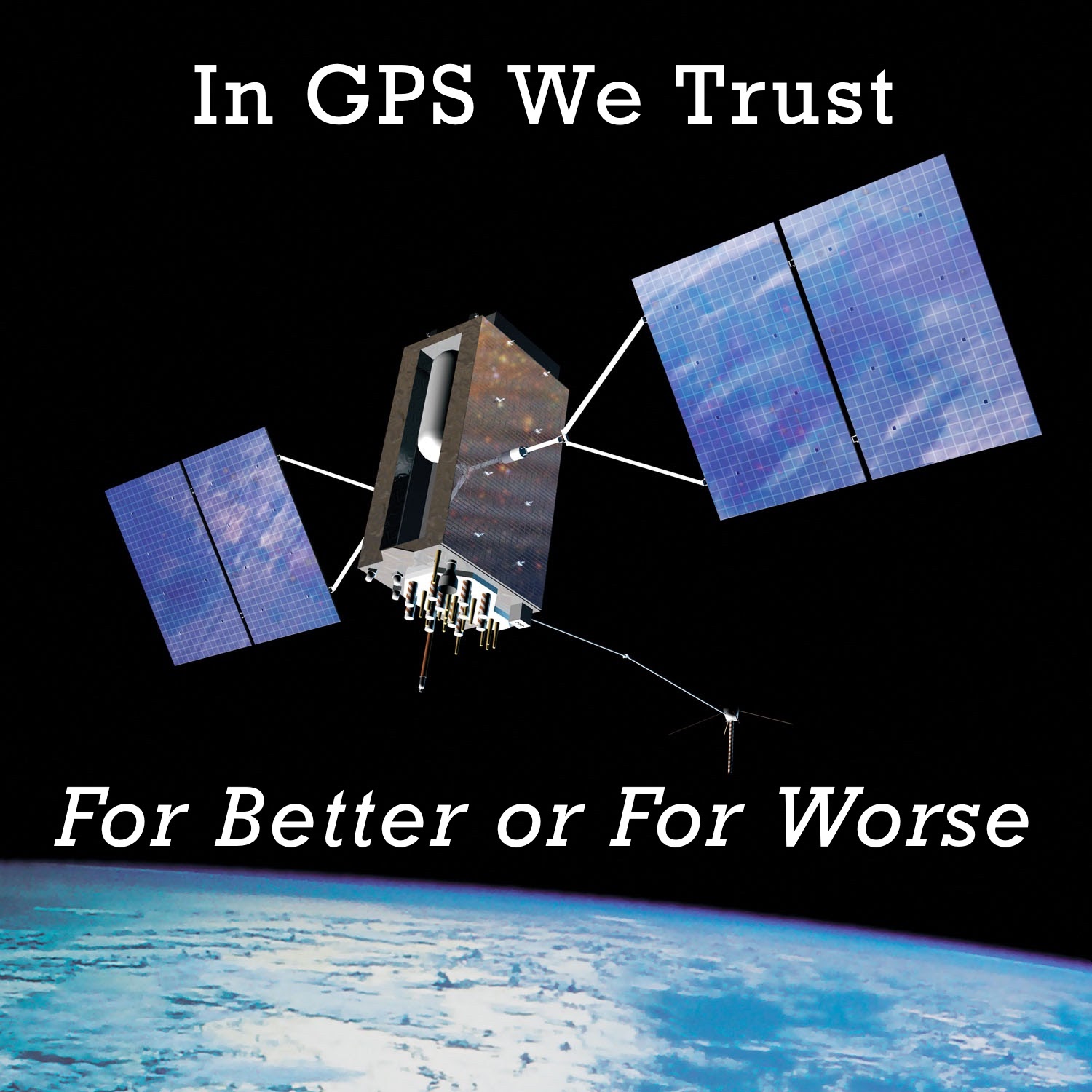 We trust the U.S. Global Positioning System (GPS) for accurate locations to help guide us through the wilderness – either through smartphones and similar devices or via paper maps with reasonably correct feature positions. Global Navigation Satellite Systems (GNSS), like GPS, have revolutionized position, navigation, and timing. Yet, they have a variety of physical limitations and human-caused problems that can lead hikers astray.

Backpackers can work around many GPS issues by maintaining spatial awareness. One shouldn’t just keep hiking until an expensive smartwatch tells you to turn. Instead, periodically match electronic or paper maps with real-life features like creeks, ponds, peaks, and passes. Then you might recognize when GPS is misleading you. 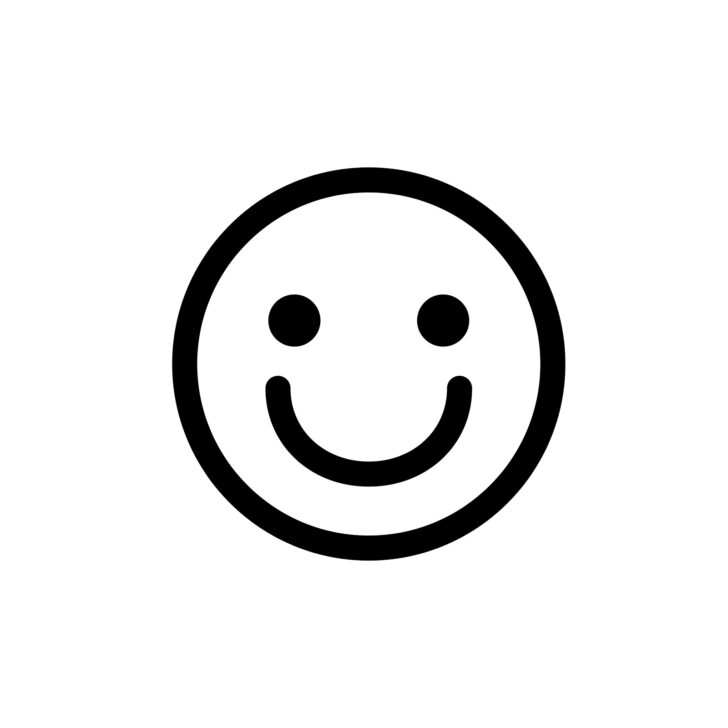 The recently-created U.S. Space Force now runs GPS, including 31 satellites in orbit. With a clear view of the sky, smartphones, GPS mappers, satellite communicators, and even smartwatches can often determine your position to less than 6 feet (2 meters). Just a few decades ago, the best global radio-navigation system (Omega) was accurate to about 4 miles (6.4 kilometers), using a receiver bigger than a suitcase – plus a large antenna and a power supply. Many backpackers got much better positions using a good map and a cheap compass.

The U.S. Federal Aviation Administration (FAA) operates the Wide Area Augmentation System (WAAS) using three geostationary satellites that cover North America. WAAS provides real-time corrections to GPS signals distorted by the atmosphere, and can more than double the position accuracy. The FAA designed the system to support aircraft, but most GPS devices used by backpackers include WAAS receivers. The European Union runs the comparable EGNOS system for Europe. Similar schemes improve GNSS accuracy in some other areas of the world.

Yet the U.S. Government continues to improve GPS technology. They’ve started launching the next generation of satellites, that by the late 2020s, using new receivers could give positions with three times more precision. Are you standing on the left side of the trail, or the right? And do you need a smartphone to tell you? The new satellites also include stronger signals and other technologies that will make getting an accurate position in dense forests even easier.

There are three other GNSS networks operating today. The European Union supports Galileo, providing 3.3-foot (1-meter) location accuracy from 22 satellites. The Russian Federation runs GLONASS, including 24 spacecraft supporting 9.2-foot (2.8-meter) positions. And finally, BeiDou, launched and operated by the People’s Republic of China, using 35 satellites to yield locations as good as 7.7 feet (2.3 meters). All three networks are planning or implementing upgrades to accuracy.

These systems work very similar to GPS. In fact, many devices can receive and process signals from multiple networks. Access to more satellites results in faster positions and better coverage in cities, forests, and canyons. However, devices in the U.S. may legally use only GPS and Galileo at this time. 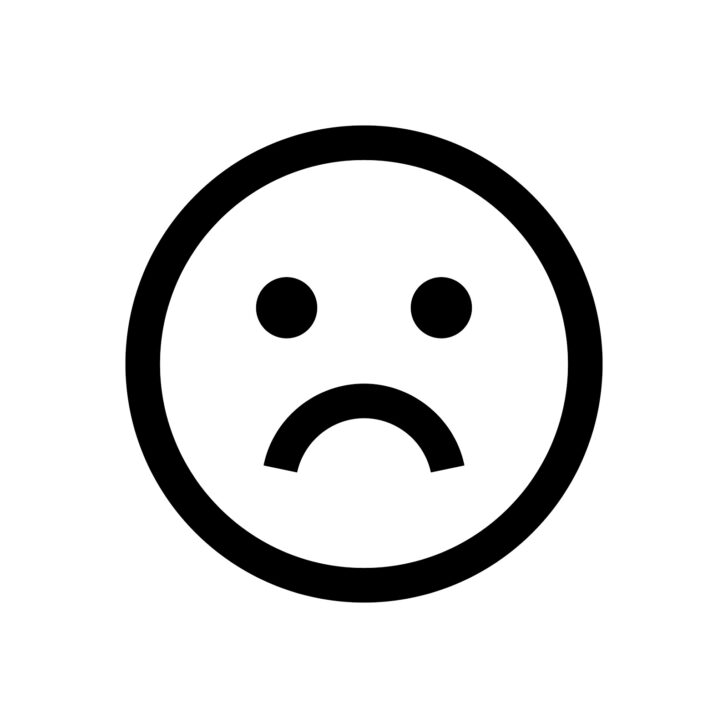 GPS and the other GNSS networks have their problems. Despite launching ever more powerful satellites, trees, buildings, and mountains can block the signals due to simple physics. Solar flares can scramble satellite messages. And GPS radio waves can bounce off buildings and mountains creating multipath errors, potentially offsetting your reported location by hundreds of yards (meters). Smartphones and similar consumer devices are especially vulnerable.

Your GPS position might not match what’s on your map for many reasons. Every map uses a datum or simplified mathematical model of the Earth’s shape, and there are several available. But if your smartphone reports your latitude and longitude, or UTM coordinates, using a different datum, your plotted position can be off by many yards (meters).

Plus, maps can have errors. Even USGS Topo maps have varying standards for accuracy. That peak you are standing on might look like it’s still many yards (meters) away on your GPS device; yet another reason to trust your lying eyes instead of a smartwatch.

Of course, all GPS devices require batteries and electronics that can fail in many ways. You don’t want to be staring in disbelief at a blank screen deep in the backcountry if that’s your only means of navigation. 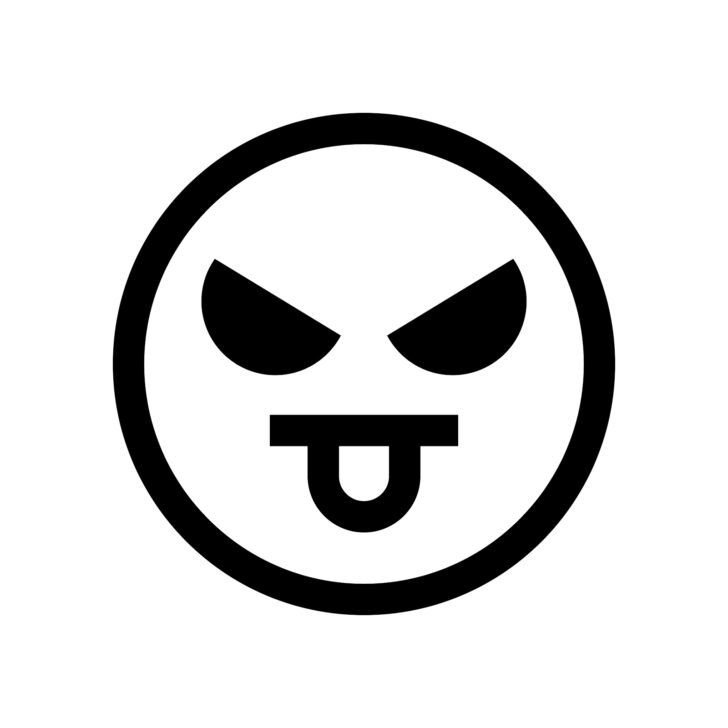 Even worse, human activities can jam or spoof GPS – intentionally or unintentionally. Jamming happens when another radio signal on the same frequency overpowers the message you are trying to receive – and GPS signals are notoriously weak. Spoofing is when someone sends fake GPS signals that lead you astray. But spoofed and jammed radio waves don’t stop at one receiver.

Jamming is much more common than you might think. Drivers use cheap but illegal GPS jammers to prevent the tracking of trucks and cars. One truck with a jammer, parked next to Newark Liberty International Airport in New Jersey, interfered with aircraft landings until authorities tracked it down. Even cars and trucks with jammers traveling on nearby highways cause problems. An illegal jammer left running in a car parked at a trailhead with good views could block GPS signals for a large area.

Three poorly designed amplified TV antennas made GPS useless for ships, boats, and researchers at Moss Landing harbor in California, triggering a lengthy investigation. A rural TV antenna could have the same impact on hikers, especially if mounted high enough to pick up distant stations.

Military jamming exercises in the U.S. have caused many problems for civilian airplanes, including leading some of them off course. BPL community members occasionally report GPS issues at the same time they see military aircraft overhead.

What’s even scarier is that when we get self-driving cars, GPS jamming could cause nightmares on the way to and from the trailhead.

For many years, experts considered GPS spoofing too hard to pull off effectively. But now step-by-step instructions using inexpensive parts and open-source software are on YouTube. There are multiple reports of spoofed boats, ships, planes, drones, trucks, and cars going off course.

An accidental spoofing attack at a GPS conference in Portland, Oregon scrambled many smartphones in unexpected ways, some for several hours even after the transmissions stopped. Most phones reported a position in France until experts took extraordinary measures to reset the device. Even the U.S. military is looking for non-satellite navigation systems as backups to GPS.

Hackers could potentially install a GPS spoofing app on your smartphone or smartwatch without your knowledge. These apps trick your device into showing an alternate location, without sending radio waves. Some people deliberately install one to fool a workplace-installed tracking app or gain advantages for delivery drivers. These apps are also favorites of some Pokémon Go players. A long-forgotten or well-hidden app could cause serious problems in the backcountry.

GPS and similar systems are remarkable technologies that have transformed many hidden and visible parts of modern life. I wouldn’t want to go back to pre-GPS position, navigation, and timing for many reasons.

However, GPS problems can be much more than an inconvenience for backpackers mindlessly following smartwatch directions. If you ever activate a PLB or press the SOS button on a satellite communicator, these devices also send your GPS position. While that’s normally a huge help for search and rescue teams, there are many reports of inaccurate GPS locations leading them astray – or even forcing them to give up the search entirely.

It’s important for trekkers to stay found almost in spite of multi-billion-dollar navigation systems, $1,500 smartphones, and matching $900 smartwatches. We need to use GPS networks and GPS-dependent devices wisely, recognizing when they mislead us, and staying safe when they fail. A simple paper map, an inexpensive compass, and a few easy-to-learn skills can turn a potential disaster into an inconvenience.

A wealth of information for the general public and professionals.

The FAA publishes monthly updates on the accuracy and availability of GPS.

The U.S. government usually warns of planned GPS disruptions. Some other countries (including the UK) provide similar notifications. Worth checking just before you head into the wild.