You are here: Home / Articles / Sleeping Pad R-Values: Not That Useful

Sleeping Pad R-Values: Not That Useful

R-values alone are not enough for many consumers choosing new sleeping pads, and much of the current guidance is inconsistent. 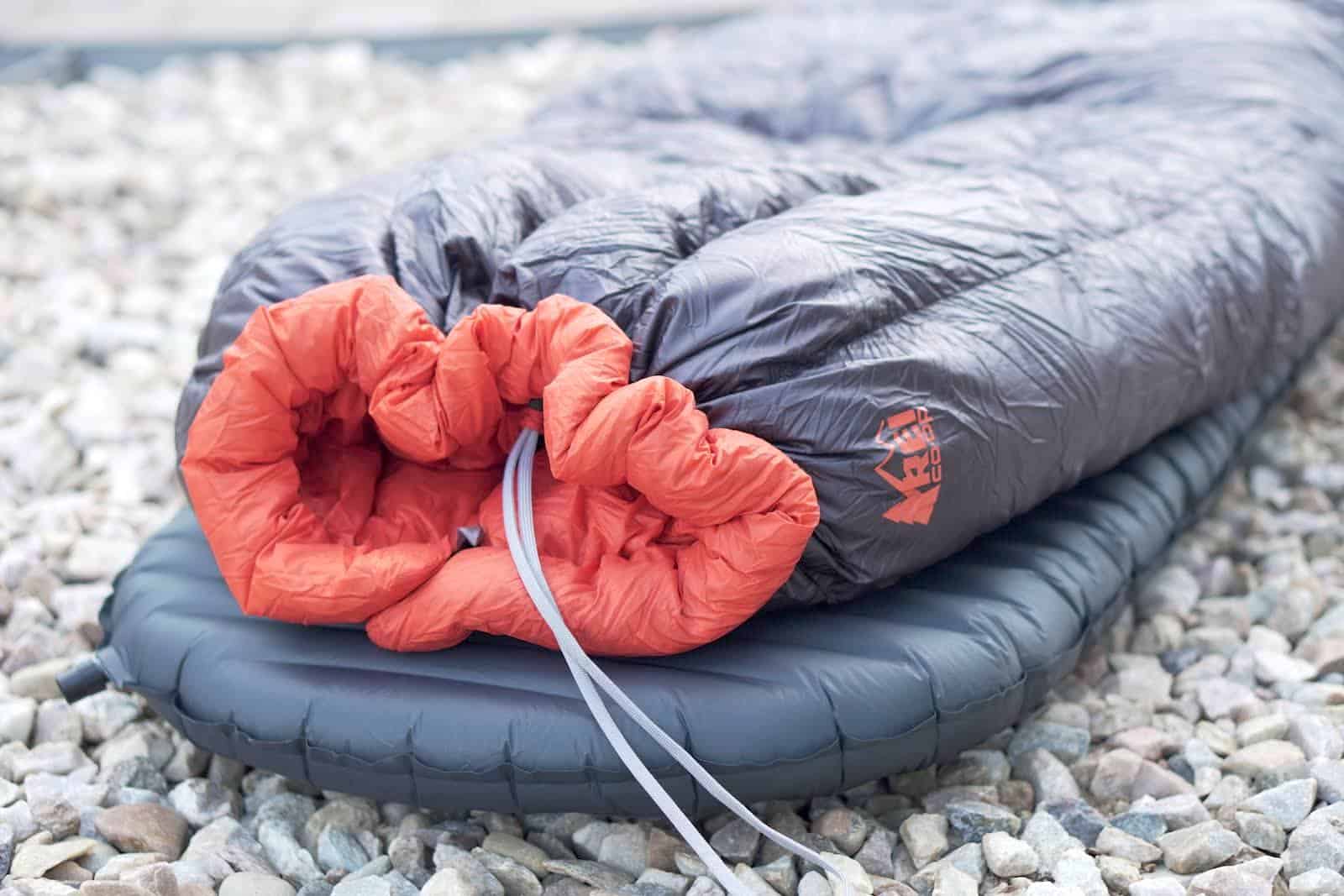 Lightweight backpackers have long complained about how hard it is to compare the warmth of different sleeping pads. Recently, three pad makers and retailers announced that they would use a new standard for measuring sleeping pad insulation. And in 2020, REI and MEC will require all their suppliers to report those values. At first glance, this looks great. But the devil is in the details.

For many years, pad makers like Nemo and Big Agnes have advertised temperature ranges without describing how they came up with those numbers. Others promoted R-values using different protocols. This made it almost impossible to reliably compare sleeping pads between manufacturers.

Then late last year, MEC, REI, and Therm-a-Rest announced that they would use a new sleeping pad R-value standard to measure their own products. And starting in 2020, REI and MEC will only sell pads furnished with standard R-values. Many people were glad that they could soon compare sleeping pads across manufacturers, like the EN/ISO 13537 temperature ratings for sleeping bags. But knowing the R-values of sleeping pads raises new questions.

What’s an R-value and how is it measured?

An R-value measures resistance to heat transfer through an insulating layer. An R 3 sleeping pad provides three times more insulation than an R 1 pad. But as one part of a sleeping system, you won’t sleep three times warmer.

R-values started as a way to measure building insulation. In this post, I’m using United States R-values; the rest of the world uses metric units sometimes called RSI. To convert from the metric values found in many scientific papers to US R-values, multiply by 5.68.

While the new R-value standard is behind a paywall, Outside described the basic testing setup: two plates at constant temperatures of 95 F (35 C) and 41 F (5 C) squeeze a pad to simulate human weight. Many other factors are under control, including pad inflation, ambient temperature, wind, and humidity. At the time of their announcement, only MEC, REI, and Therm-a-Rest owned the $50,000 machines required to measure sleeping pads using the new standard.

Sleeping pad tests in a well-controlled lab only go so far. Roger Caffin covers many of the pitfalls of pad testing for BPL in Apparatus for Testing Thermal Insulation Properties. Roger and Will Rietveld also go into more detail on the real-world performance of sleeping pads in Lightweight Inflatable Sleeping Airmats – State of the Market 2011 Part 1 and Part 2.

Many BPL readers understand R-values to some extent, but most consumers don’t. And they certainly won’t know what R-value of sleeping pad they need.

What R-value should I look for in a new sleeping pad?

Unfortunately, the guidance from pad makers, retailers, and gear reviewers is inconsistent and prone to misinterpretation. For example, see:

1. The Therm-a-Rest blog What Is R-Value?

“Thicker pads generally offer higher R-values and the average summer camping pad should be around 3 or higher. Campers who sleep cold, often women, may want to choose a pad with an R-value of at least 4.”

6. Outdoor Gear Lab How to Choose a Backpacking Sleeping Pad

“We have found that pads with R-values between 2.0 and 3.0 generally work well for three-season use but should be supplemented with a foam pad for use in the winter where an R-value of around 5 or above is ideal. Pads with R-values lower than 2.0 are great for summer, but you may want to supplement them with a closed cell foam pad on colder nights in the spring and fall.”

But in one important way, all this guidance is wrong.

How do sleeping bag temperature ratings relate to R-values?

Most people want their entire sleep system – clothing, sleeping bag, sleeping pad, and shelter – to keep them reasonably warm at night. And many consumers focus on sleeping bag temperature ratings. For example, a warm sleeper might decide that for a trip with forecast low temperatures in the 40-50 F (4-10 C) range, a sleeping bag with an EN/ISO lower limit rating of 40 F (4 C) should work well. The EN/ISO testing protocol requires a zipped up sleeping bag with the hood cinched along with several other requirements including using an R 4.8 sleeping pad.

If your sleeping pad is substantially less than R 4.8, you’ll lose more heat to the ground, and you might not be warm enough in an EN 40 F (4 C) sleeping bag on a 45 F (7 C) night. I wrote “might not” because how warm you sleep on any given night depends on many other variables. One paper claims (PDF) that using an R 1.3 or lower pad could cut 10 F (6 C) from the effective rating of a sleeping bag.

R-values alone are not enough for many consumers choosing new sleeping pads, and much of the current guidance is inconsistent. Manufacturers and retailers who suggest lower R value pads for a wide range of temperatures could be seriously misleading buyers. 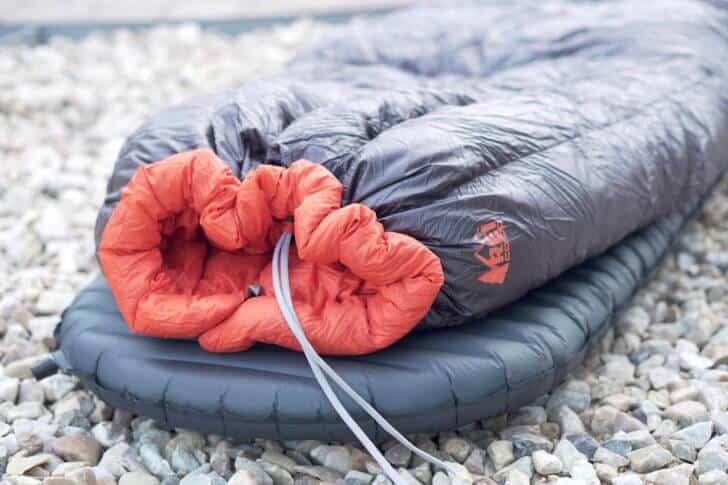 You can’t look at a sleeping pad’s R-value in a bubble. Consider your pad part of an integrated system that includes the clothing you wear to bed, your sleeping bag or quilt, the type of shelter you’re in, the nature of the ground surface (snow, moisture, etc.), ambient temperatures, and of course, your own physiology. Photo: Ryan Jordan