You are here: Home / Articles / The State of Lightweight Backpacking in Europe

The State of Lightweight Backpacking in Europe 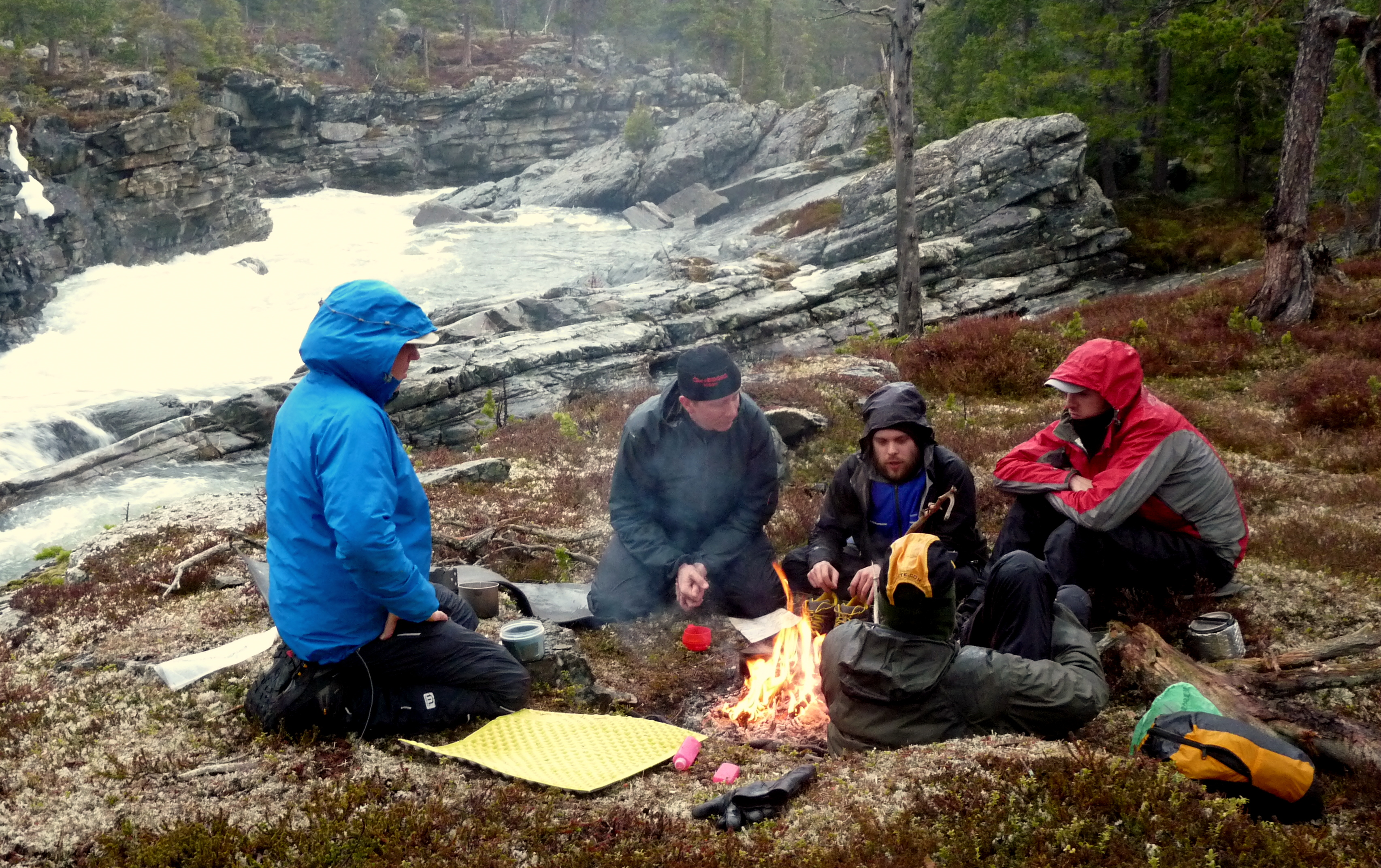 There is no doubt that lightweight backpacking in Europe continues to grow. Many Europeans read backpackinglight.com as a source of inspiration. They buy lightweight gear from the US over the Internet.

Jörgen Johansson asked some European lightweight backpackers to find the answers to these and other questions. Among the backpackers, we find men and women. Some of them have so many miles logged that it borders on the unreal. Others work or have worked in the outdoor industry.  While a few of the backpackers test gear, others blog. Some hikers are just happy to be out. Each of them comments on “the state of the European lightweight nation” in 2016.

Who are the people voicing their opinions about Lightweight Backpacking in Europe?

These backpackers adopt a lightweight or ultralight approach and are often individuals with a lot of insight regarding gear, equipment manufacturing, and marketing. Some of them work inside the gear industry. Some may prefer to remain anonymous. Obviously, this is a sign of something. None of the quotes in the text are attributed to specific individuals. However, the following people have participated:

Roger Brown. He is an Australian now firmly settled in Denmark. He is one of the founders of the Nordic Lightpacking group of bloggers. You will find him at nielsenbrown.com.

Carsten Jost. He is a German thru-hiker of the Appalachian Trail and the Pacific Crest Trail. He is also a workshop leader, blogger, and proponent of lightweight and ultralight backpacking. You will find him at fastpacking.de.

Christine Thuermer. We also know her as “the German Tourist.” She has logged more miles (including being a Triple Crowner) than most people care to count. You find her blog at christine-on-big-trip.blogspot.se.

Chris Townsend. He is the legendary British hiker who has written The Backpacker’s Handbook. He has also written about backpacking and gear for decades.  You find him at www.christownsendoutdoors.com.

Now, for the questions on which these people commented.

How would you define ultralight and lightweight backpacking techniques?

Home › Forums › The State of Lightweight Backpacking in Europe