Along the Lewis and Clark Trail with Buck Nelson

Adventurer and author Buck Nelson reflects on his incredible adventure on the famed Lewis and Clark Trail - a grand western adventure! 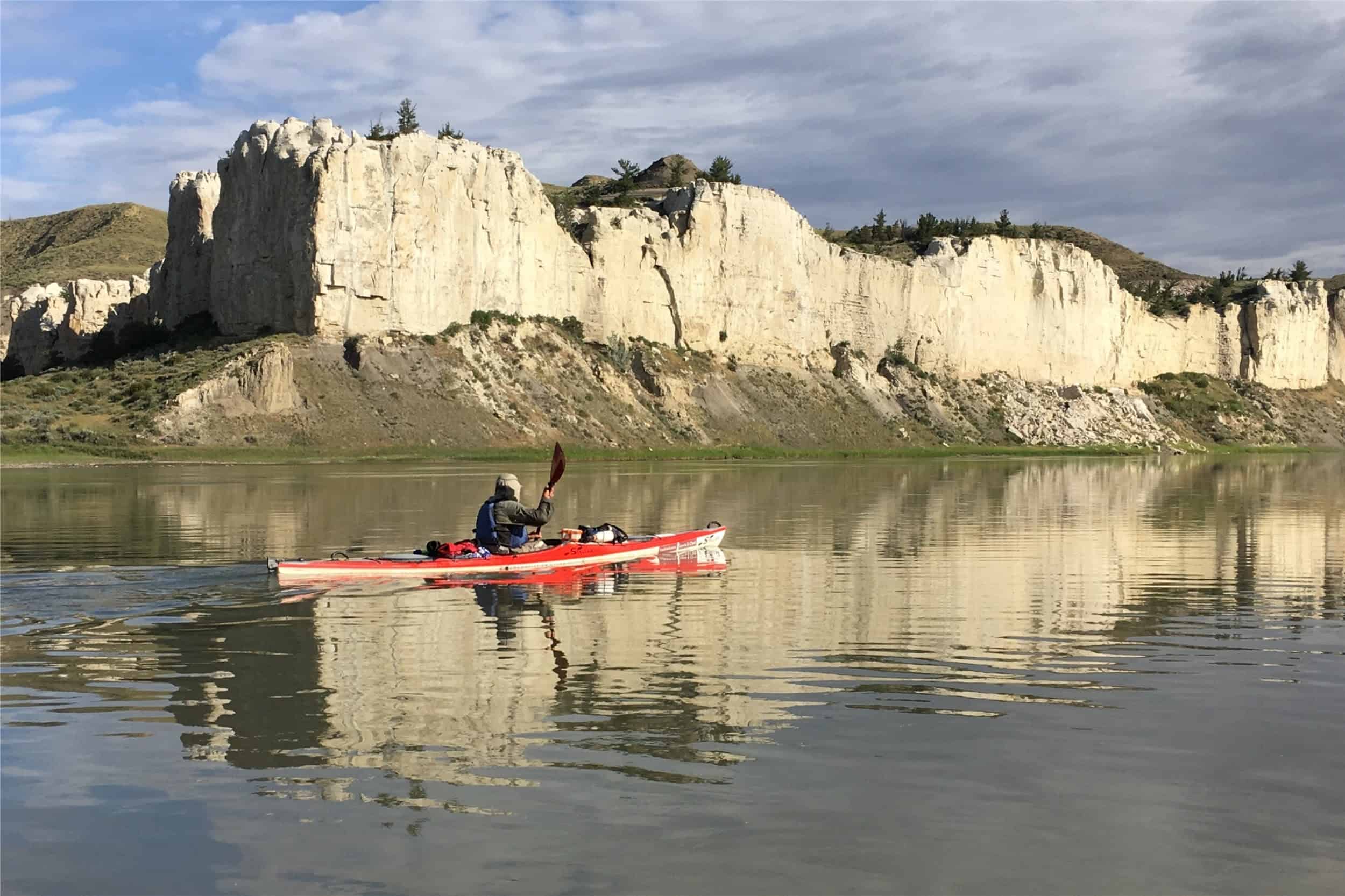 In an earlier article here on BPL, we presented Bruce "Buck" Nelson, a Fairbanks-based adventurer and writer. His DVD, Alone Across Alaska, has inspired many, including me, Jörgen Johansson. I met Buck in Fairbanks and wrote about him in this article.

In 2015, Buck spent the summer surviving on an Alaska Pacific island, described in his book, Alone In The Fortress Of Bears. For the summer of 2016, he had another adventure planned, which he talked about in the first interview. He is now back after following in the footsteps of the Lewis and Clark Trail Expedition, and I spoke to him about his six months on the trail. All photos are by Buck Nelson.

Home › Forums › Along the Lewis and Clark Trail with Buck Nelson