You are here: Home / Articles / You Know You’ve Been Backpacking a Long Time When…

You Know You’ve Been Backpacking a Long Time When… 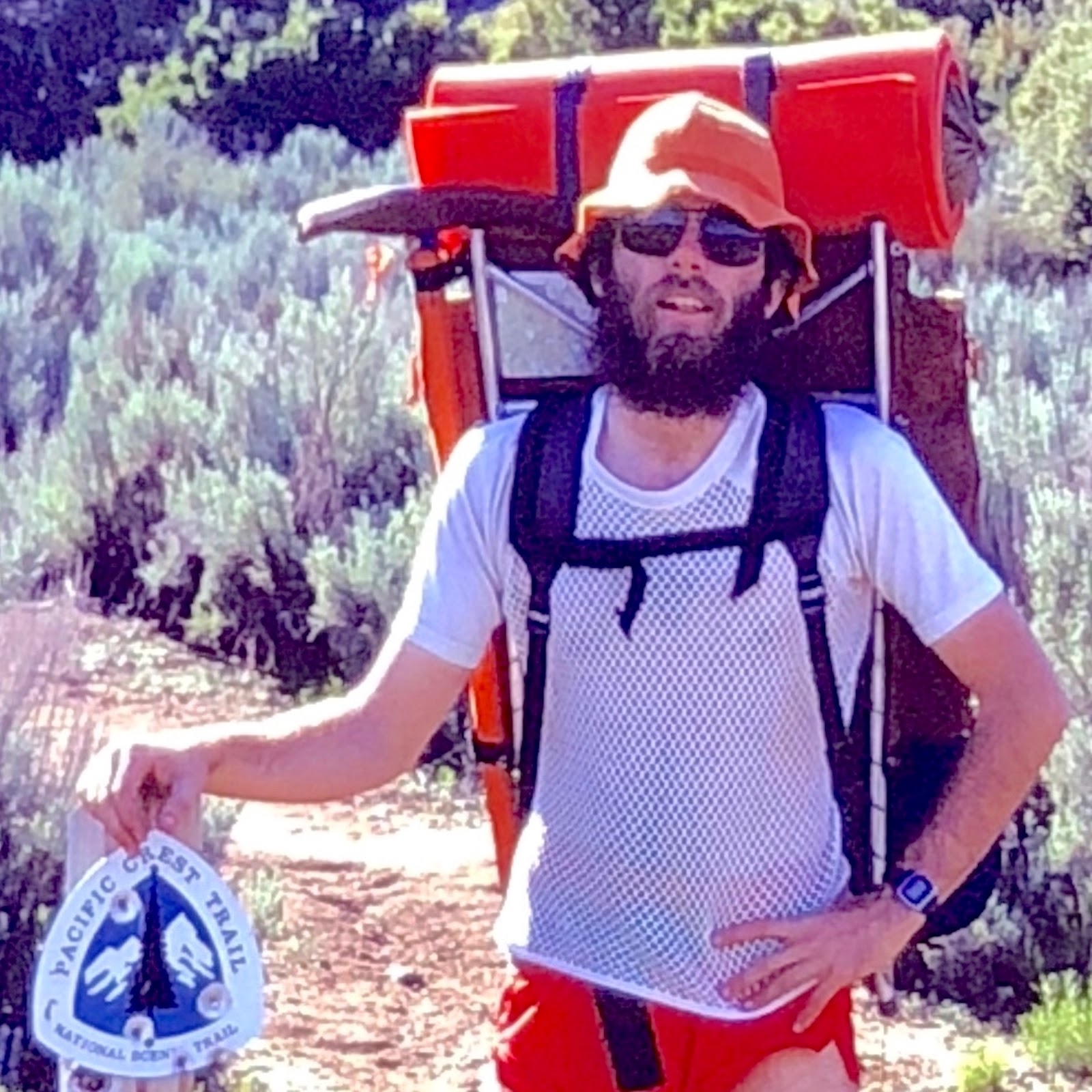 “Those who ignore the past are condemned to repeat it.” – common misquote of George Santayana, The Life of Reason.

“OK Boomer.” – Phrase often uttered in frustration by people under the age of 65.

Both sayings are true – sometimes. So I’ll try to keep this short.

You Know You’ve Been Backpacking a Long Time When…

I’ve learned a lot in more than 50 years of backpacking, and I wouldn’t trade those experiences for anything. But I wish I had better gear and a shorter learning curve. Get out as often as you can—even with imperfect gear and trails.