You are here: Home / Articles / How to Choose and Use Ultralight Base Layers

How to Choose and Use Ultralight Base Layers

Jorgen Johansson makes the case for one base layer and the best ways to choose and use ultralight long underwear (base layers). 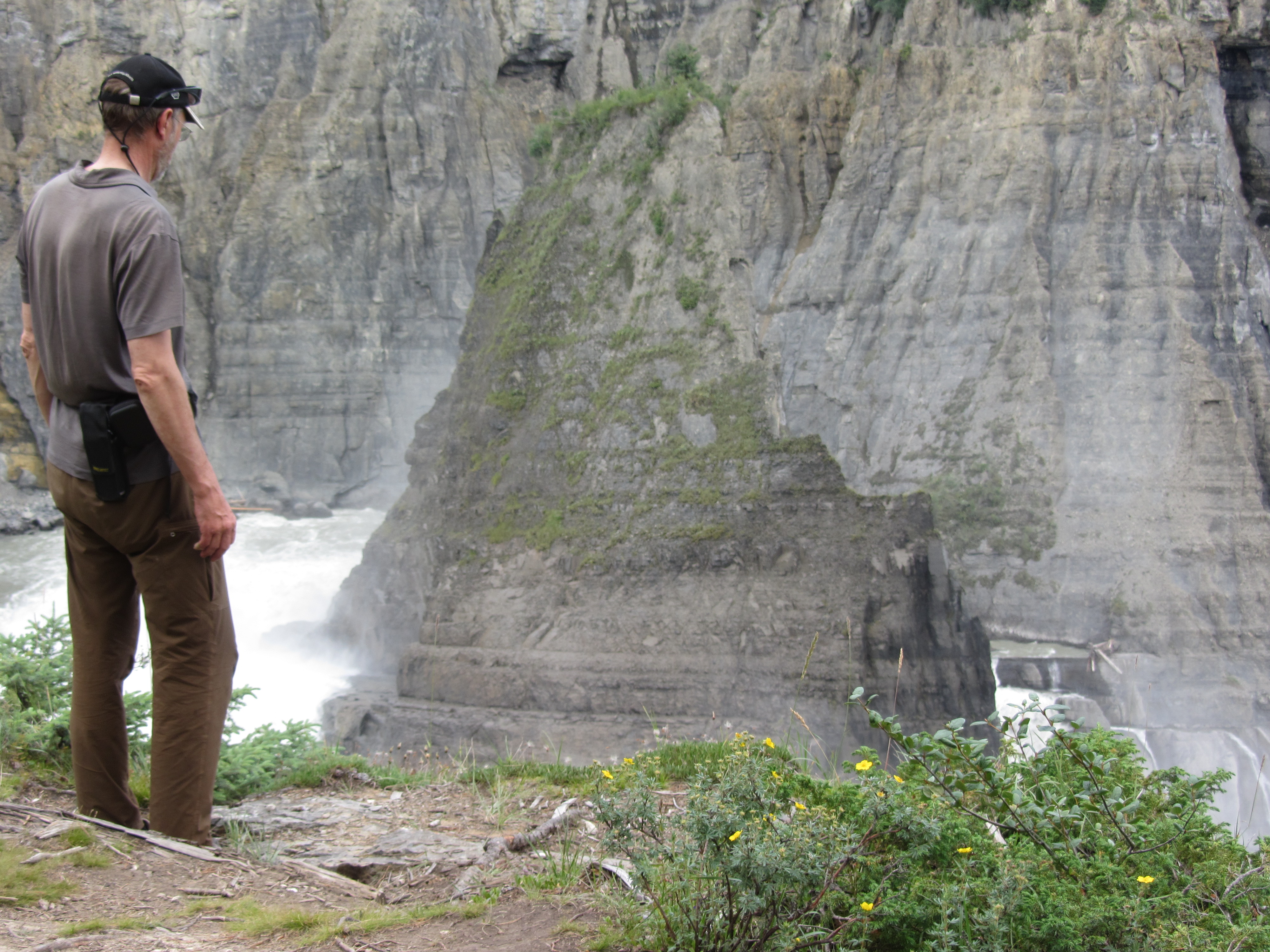 Always a divisive topic, I will try to clear up the issue of the “base layer.” A base layer by definition is the layer closest to your skin. Usually, base layers are long underwear. This article will cover the best ways to choose and use ultralight base layers.

But first we begin with a story…

Summer days in the tundra mountains of northern Scandinavia are seldom unbearably hot. So I was pushing things a bit, hiking the trail from Kebnekaise towards Nikkaluokta, wearing only shorts. In fact, I had to keep up a goodly pace in order not to get chilled. Luckily I was able to hike pretty fast.  I was only half a day from trailhead after a three-week hike through the mountains of Lapland with a light pack containing almost no food.

This is a well-traveled trail and I met quite a few hikers going uphill while I was breezing downhill. The trail was not that steep, but it was certainly a slope. Most hikers I met were huffing and puffing and sweating.  It slowly dawned on me that the latter was perhaps not so surprising.

Most hikers were dressed in what is more or less classical Swedish mountain dress code: green, sturdy pants, t-shirt, checkered shirt and shell jacket, topped with a baseball cap for the men. Footwear was rubber boots or sturdy hiking boots. They probably thought me crazily naked and for my part, I could not figure out why they insisted on three layers of clothing while going uphill on a warm summer day, especially with a not-so-breathable shell jacket on top. They were obviously sweating and I could only hope that they had a good wicking base layer. Unfortunately, most seemed to be wearing cotton t-shirts.

The principle of layering clothing is old and well-known and breaks easily down into three parts: from skin out we have the base or next-to-skin layer, sometimes known as underwear. Then we have the middle or insulating layer and finally the outer or shell layer. The shell protects the other layers, when needed, from wind and precipitation. And it is important to be aware the insulating middle layer can consist of several, sometimes many, garments.

Now and then you find manufacturers coming up with more than three layers, but so far I have not been able to see any other rational reason for this but commercial, which, of course, is rational for the manufacturers but not necessarily something we backpackers need to buy, figuratively or literally. These extra layers that pop up on occasion are usually a middle layer claimed to have some special qualities.

What I do find a bit disconcerting, not to say irritating, is to encounter tales of people using or recommendations to use “several base layers”. You do not even have to rely on quoting the classical movies about “The Highlander,” simple logic is enough to state: there can be only one.

I hereby do solemnly declare that a person can have only one layer, one piece of garment, next to the skin. I have several, lightweight merino wool garments. They can be from the same manufacturer and of equal quality and thickness. They are all designed as underwear. What I use them for, as underwear or as something else, is of course entirely my business.

So, before we go any further, these are my definitions. Underwear says what a garment is designed, meant to be used for, base layer says what it is used for in a particular moment on a particular person. If I put my rain jacket next to my skin it is by this definition my base layer. It will also still work as a shell. And it will almost certainly function poorly as a base layer. I have only used one kind of shell clothing that also works well as a base layer, Paramo, but that is beside the point I am trying to make in this particular article.

Functions of a base layer

Let us look at what base layers for backpacking and other sometimes strenuous activities do when you wear them and also look at how they do it. The core function of base layers is to transport moisture away from the surface of my skin. This is especially important when I am sweating a lot.

The base layer also has some other, more or less important, roles. It keeps a certain amount of wind off my skin and it traps some air between its fibers while it insulates. These are roles the ubiquitous cotton t-shirt, with or without a logo, performs. They also look good, and make you look good, depending on your tastes (and the logo). These are all supportive functions for a physically active person. They add value only when the core function of moisture transport is performing well.

There is nothing wrong with wearing what looks good. I prefer a merino base layer shirt with a collar and a long time favorite is the Icebreaker Kent. I can turn up the collar, and it will act as an extra scarf. But I wear it mostly because I feel it makes me look pretty snazzy in trail towns when I sit with a beer and bore everyone with stories of the wonderful places I’ve seen. But more important than looks is that it works on the trail.

So, the base layer that you have been wearing all day will always contain moisture, even if it is not soaked with sweat. Even at its driest my merino shirt is usually damp on my back. This is because I usually carry a lightweight pack which presses a fairly waterproof surface with minimal ventilation against my skin.

So, our bodies will always produce moisture. Let us now return to the earlier question about why body moisture management is important for a backpacker. The answer is one single word: evaporation.

Home › Forums › How to choose and use ultralight base layers