Chris and Muzzy go to Rae Lakes (film!) during the High Sierra's most biggest snow season on record! Arg! What about their marriage? 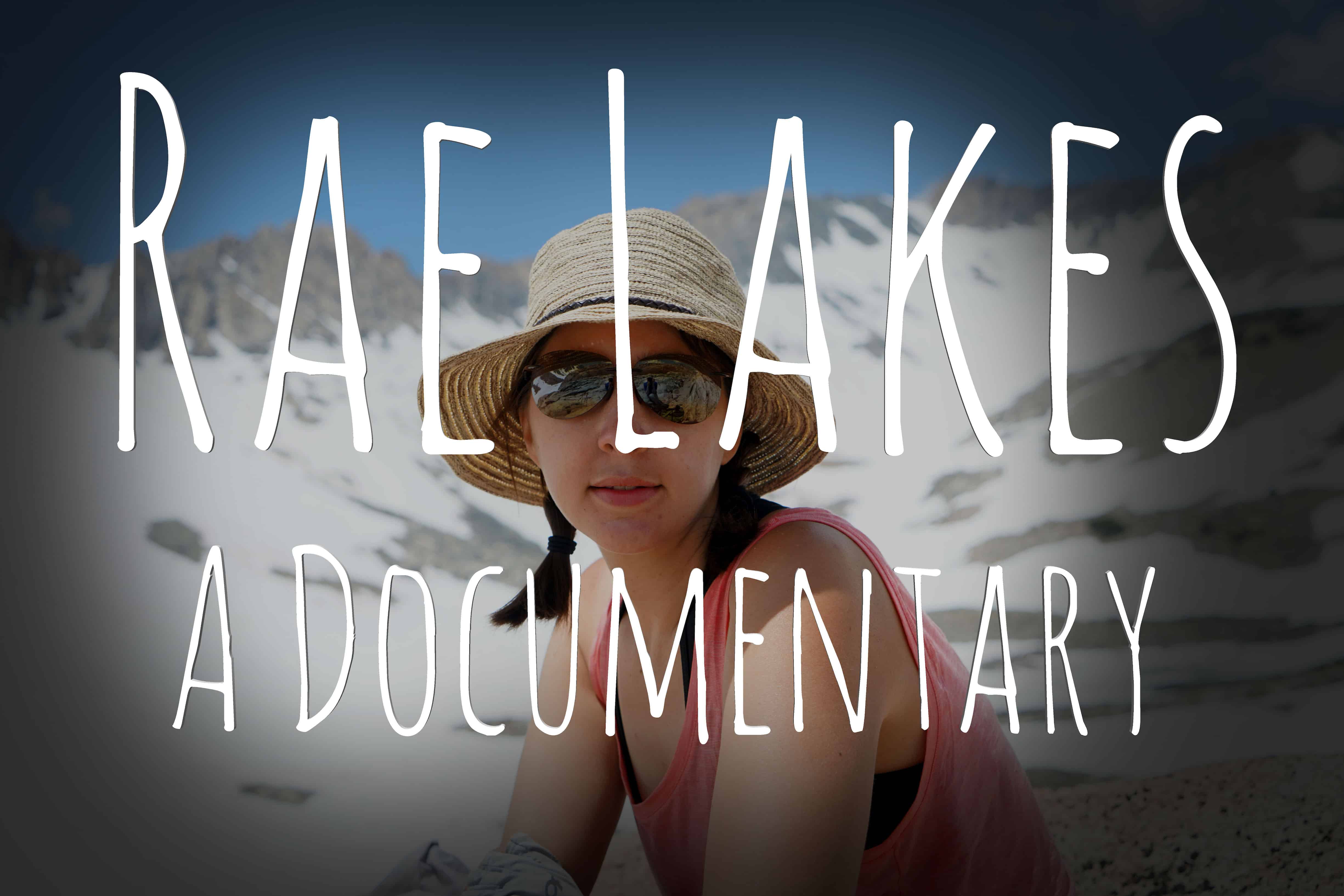 [Muzzy] My husband is an avid backpacker.  For years, he has been asking me to go with him to see the breathtaking views of Kings Canyon he could never quite capture in a picture. I don’t consider myself a backpacker, or even outdoorsy.  I’m not sure if I agreed so much as I finally gave in.

The plan was to hike to Rae Lakes in July 2017.  Several years into a drought in California, a record-setting wet winter rolled through.  We were thankful for the much-needed rain and filled with anticipation as to what this would mean for our upcoming trip.

What this meant was record snowfall in the Sierra, ice-axes, micro-spikes, and a new route. 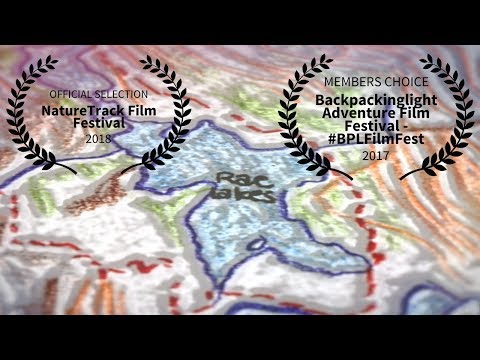 [Chris] I had intended on a documentary about the Rae Lakes loop starting from the western Sierra.  However, the heavy snow took out a vital bridge at Upper Paradise Valley earlier that season, making that loop impossible.   Instead, we started from the eastern Sierra at the Onion Valley trailhead, which honestly, was more exciting.Day 0:  The Westin Hotel in Mammoth.  (A rugged acclimation camp where only the toughest of the tough can survive.)

[Chris] Making this documentary required 11 lbs of camera and audio gear.  Conditions also required us to carry ice axes, microspikes, and Goretex socks which added another 23oz for each of us. This forced us to go as light as possible everywhere else.  Luckily, through the miracles of UL philosophy and technique, we were able to keep our packs reasonable.   My Zpacks Arc haul peaked at 32lbs, and my wife’s Zimmerbuilt pack was 27lbs.

For a complete list of camera gear Chris used on this project:

[Muzzy] The hike was beautiful from the start.  A few miles in we escaped the heat and started to encounter snow.  New to me, I was nervous but excited.  We marched on to Kearsarge Pass and down into the gorgeous lakes below.  We saw a California Black Bear: our welcoming ambassador to the wilderness.  It was a perfect first day.

Day 2, we hiked along Bullfrog Lake toward the JMT.  I got a little nervous when we had to grab our ice-axes, and again when we were on our hands and knees scaling over snowy boulders.  But then I saw the south side of Glen Pass.  There were snow covered mountainsides and scree to my left, and icy lakes and rocks to my right down below.  I’m not confident or competitive.  This didn’t motivate me. It terrified me.  I was imagining a wrong step and tumbling.

[Chris] I planned out the shots pretty well for this project and had my camera ready when she got to the top of Glen.  Her elated facial expression with the Rae Lakes basin visible below was supposed to serve as the opener for the documentary.   Her reaction was quite different.  The conditions didn’t seem that bad to me, but I forgot how new she was to snow travel.  She was… eh….not displaying elation.  I thought she was going to punch me in the face, but eventually, she pulled it together. [Muzzy] At the top of Glen Pass, I looked ahead to the descent before us.  A steep, snow blanketed mountainside, and a small path stomped down by hikers who passed before us.  The sun was setting.  The temperature was dropping.  And there was nowhere to go but forward.

As if to make sure I received the full experience, we had to complete a waist deep, cold water crossing, in the dark, just before getting to our campsite.  I was so thankful when the day was done.  Thankful for our tent and dry socks.  Thankful for our sat phone and hearing our kiddos on the other end.

We spent two nights in the Rae Lakes area enjoying the beauty of it all.  Chris showed me his favorite spots.  We enjoyed views of Painted Lady and Fin Dome, beautiful flowers, sun, hail, and an hour-long thunderstorm: a smorgasbord of Sierra Nevada experiences.

[Chris] In addition to the fairly lighthearted storyline, there’s obviously some serious messages about backcountry safety.  These were influenced by the NPS during the film permit process, but I honestly agree with them.  I think the most dangerous backpacker demographic is the 10-20 trip backpackers.  That’s the range where I thought I knew everything.  After ~60 trips I’ve been humbled so many times that I’ve learned to treat wilderness safety with more respect.   I think overconfidence is a killer out there.  So yeah, if I have to interrupt my little video project and put in a safety message, sure, why not.  Maybe it’ll save someone’s life someday. I’d say that’s more important than the “flow” of an amateur film.

[Muzzy] By day 4, the snow had melted some over the last few days, and my familiarity with the path was reassuring.  I may have even enjoyed my view from the top of Glen Pass this time.

Back at beautiful Kearsarge Lakes, it was our last night in the Sierras.  We were stinky and sore and missed our kids.

[Muzzy] In the car, we headed up highway 395 reminiscing about the trip we had just taken on the other side of the mountains we were driving so quickly past.  I was reminded that it’s good to get outside of your comfort zone every now and again, to share an experience, and to push yourself.

I was happy to be headed home, but also happy I’d finally experienced Rae Lakes.  A different experience than my husband had had so many times before.  But this time we’d created new memories, together.

Supported in part by friends at: