The extended video version of this podcast episode is available to Unlimited Members.

Benny Braden is a public lands advocate and accomplished long-distance hiker. In this episode, Andrew and Ryan chat with him about public lands stewardship, social media, National Park funding, and more. Also in this episode – what’s up with bagging dog poop but leaving it on the side of the trail? 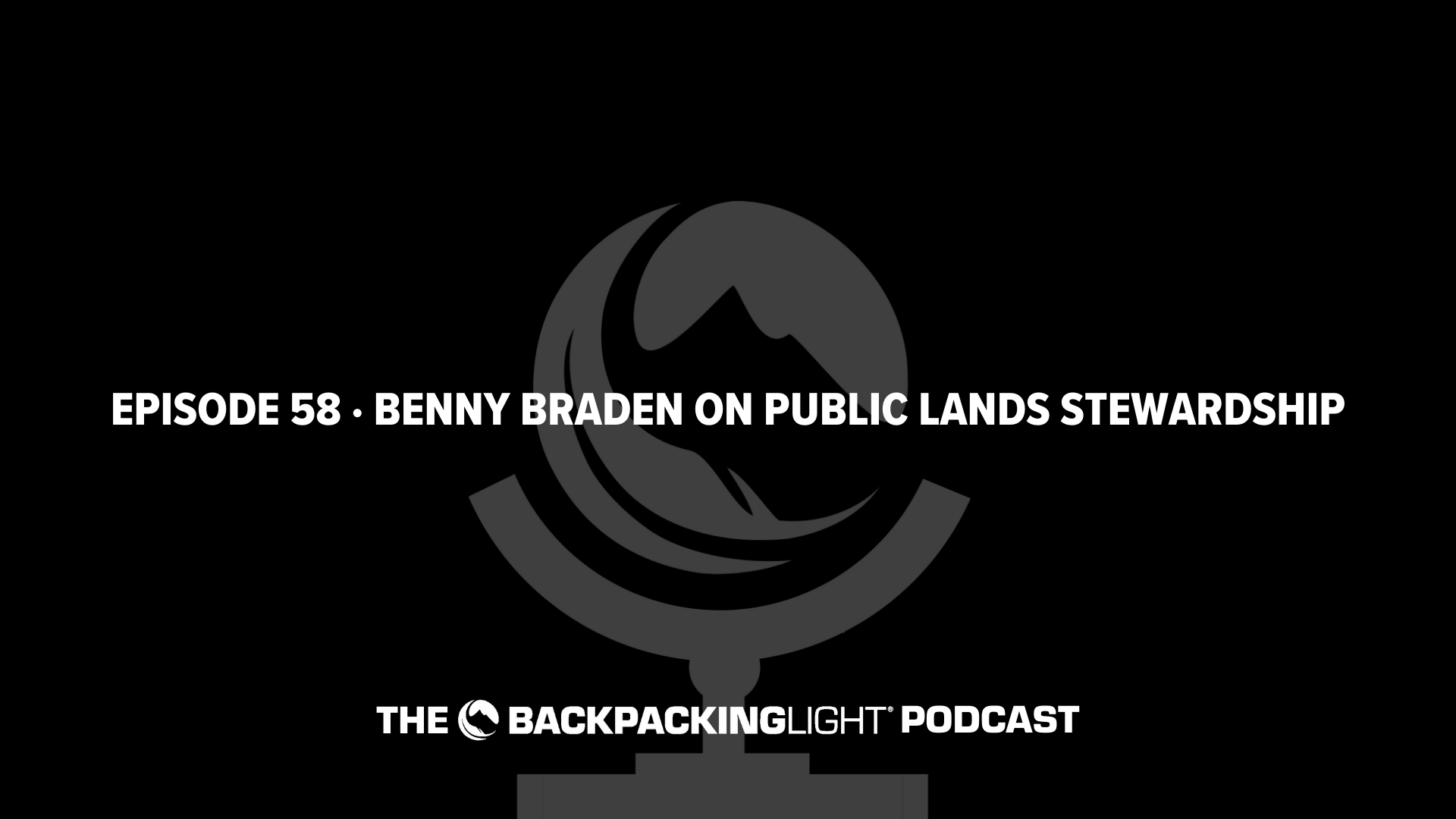