The Patagonia Nano Air Hoody was released in July 2014 and was the best performing all-purpose active insulation jacket at that time. Does it hold up to the current crop of insulated jackets? 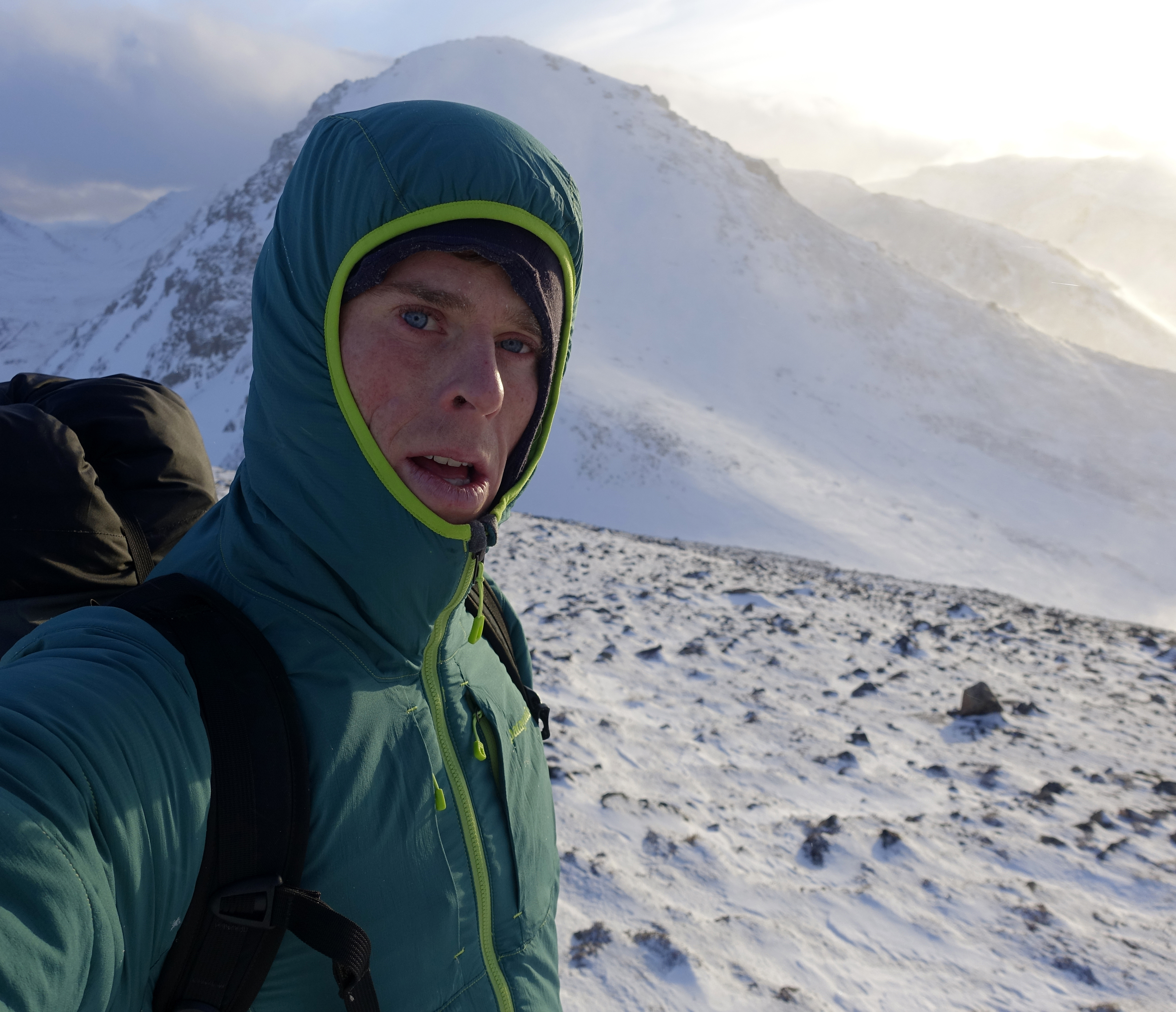 The Patagonia Nano Air Hoody was released in July 2014 and was the best performing all-purpose active insulation jacket until the Arcteryx Proton LT Hoody came out in 2016. Our testers have put both of these jackets through the wringer. Many expeditions later, we are highly confident in our conclusion: the Arcteryx Proton LT Hoody offers the highest performance as an all-purpose active insulation jacket. It is more comfortable, has more durable fabrics, a tougher insulation, and more refined features. However, we suspect Patagonia will release an updated version of the Nano Air Hoody within the next year. Thus, we only recommend buying this version for a heavy-discounted price, i.e. 50% off.

Max started using the Nano Air Hoody in July 2014 as an experiment to see if it could replace his R1 Hoody, which had gone mostly unused for a year because he switched to the Capilene 4 Hoody (it’s now called the Capilene Thermal Hoody). Wanting to own just one warm mid layer, and finding a greater appreciation for wilderness trips and alpinism than rock climbing, he found the R3 Hoody to be better than the Nano Air Hoody. The R3 kept him warmer, especially when wet, and it wasn’t hard to toss on a shell when the wind whipped hard or the snow started to fall. Max concluded the experiment in summer 2015, calling the Nano Air a luxury mid layer for alpinists and ski mountaineers.

In December 2015, Luc Mehl, who helped test the jackets on our comparative review, forced Max to reconsider his conclusion. Shortly into testing, Luc, a very avid ski mountaineer (he’s skiing from October to the end of May) and wilderness packrafter (in the unfrozen months), fell in love with the Nano Air. He nearly refused to use all other lightweight synthetic insulated jackets. He also found the R3 Hoody to be too warm for most hard-charging winter activities. Thus, Max resumed using the Nano Air and its competitors.

Now, after three and a half years, a suite of testers have used the Nano Air Hoody for a wide variety of applications and expeditions. Our photos below tell some of the stories.