You are here: Home / Articles / Minimalist Footwear for Backpacking? (Video) 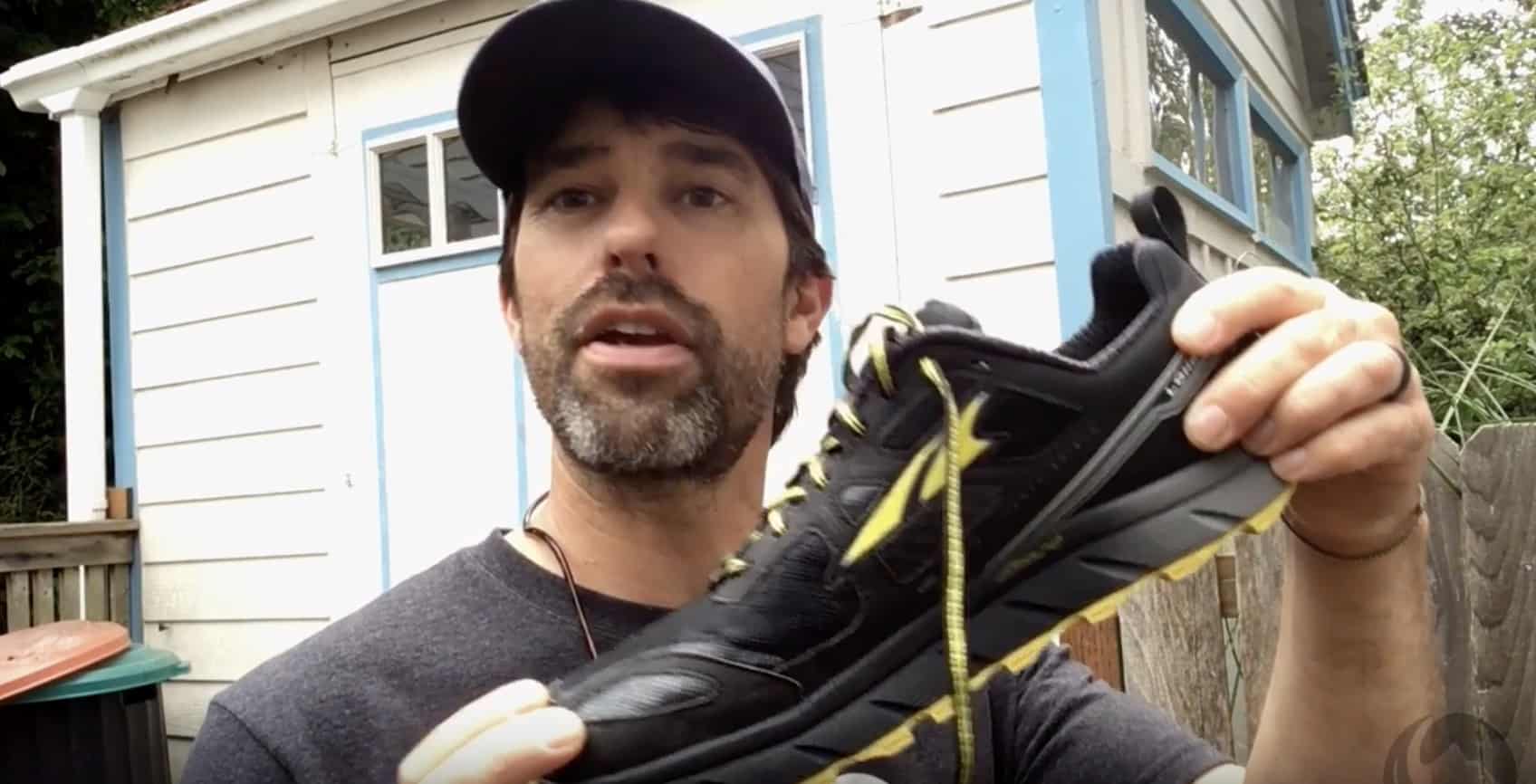 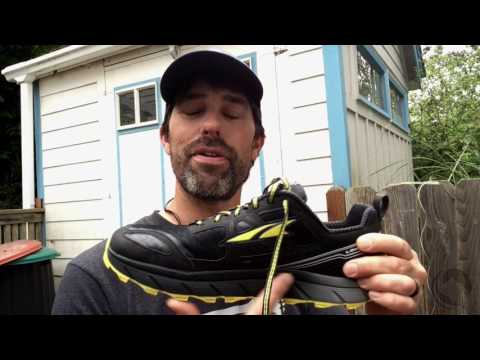 Featured in the Video (may include affiliate links):