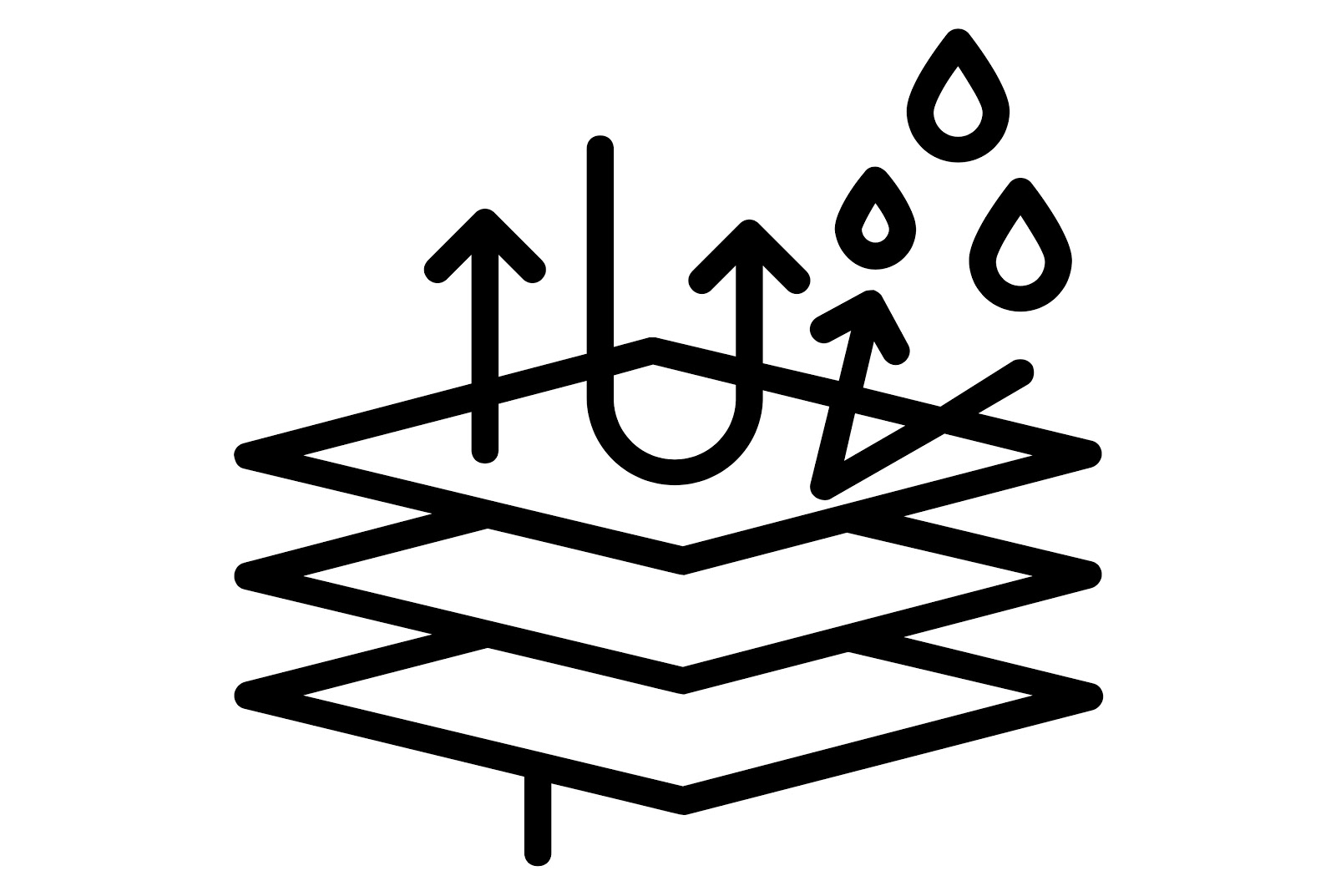 Imagine designing hundreds of tents, dozens of backpacks, and several sleeping bags for some of the best-known outdoor gear makers. Along the way, you invent many features still found on tents, packs, and sleeping bags today while earning over a dozen patents. That’s Mike Cecot-Scherer, who has designed camping equipment for more than three decades and continues consulting with the big manufacturers.

But a few years ago, Mike wanted to make products that nobody else would. He started thetentlab.com to make and sell his unusual MoonLight tents, plus the well-known Deuce ultralight potty trowels.

We spoke by telephone on September 29, 2020, for nearly three hours, covering a variety of topics. This story is on standards; we will cover tent design, potty trowel design, and a nearly-forgotten but innovative backpack in future installments. Our conversation was edited for clarity and length. 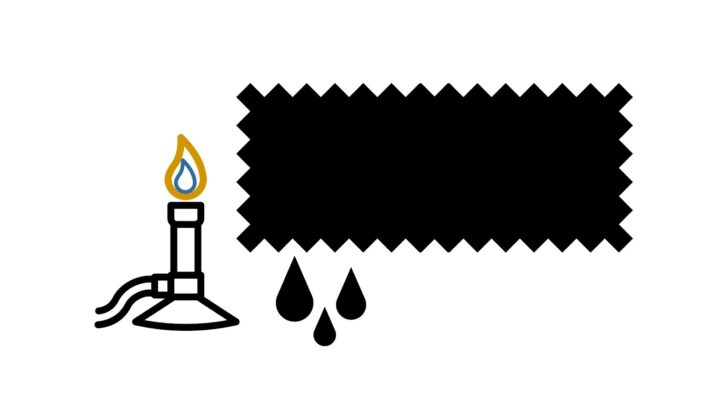 Rex: It seemed like there was a big shift in the backpacking tent industry when the CPAI 84 tent flammability standards came out.

Mike: I put it on the web, but it still bears mentioning. The Canvas Products Association International, the people who make big canvas tents, wrote a fire retardancy standard. People were literally dying in their waxed cotton tents. They were big, 40 pounds worth of flammable material around you. But instead of keeping [the standard] to canvas tents, they wrote it so that it would apply to every single tent.

It was a very strict fabric standard. [CPAI 84] uses a Bunsen burner and a length of fabric, horizontally burning one end, 45 degrees burning one end, and then vertically burning one end. It’s the vertical one that’s the real bugger because it’s not supposed to drip, or [at least] not much. Of course, cotton doesn’t drip at all. That [drip requirement] was directed at synthetics very specifically.

You found people trying to do the right thing, adopting that standard for all tents sold in their state. So [CPAI 84] immediately applied to all backpacking tents. I have never even once heard of anybody dying or being seriously injured by a backpacking or mountaineering type tent [burning]. It warped the whole industry.

Seven states picked this standard up [including California]. If you are a manufacturer selling to retailers across the nation, you probably are going to decide pretty quick that all your tents need to be fire retardant based on those states requiring it. That and the threat of lawsuits.

Just because your state didn’t require it, “Didn’t you do as much as possible?” It’s now clear that there are no lawsuits from people dying in [backpacking and mountaineering] tents. But you still have these regulations in place. And it’s the person who is selling them [who is] actually on the hook for the law – the retailer – so that puts a little wrinkle in it. 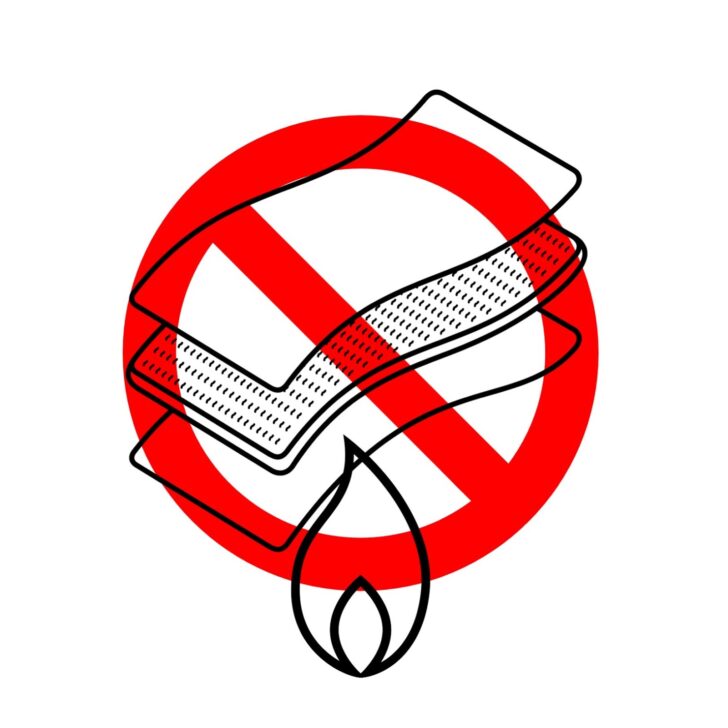 Mike: We had a problem with Gore-Tex. Everyone knew Gore-Tex tends not to burn; you basically have to take a torch to get anything at all. But [under] the standard, [Gore-Tex] managed to make a fabric that is almost unburnable, not pass. The problem was that you had this laminate, and the Teflon material is completely nonflammable. Part of the test was to have it draw back away from the flame. Well, it didn’t do that!

The Teflon layer holds the rest of it, just sitting there. And [since] there is no time limit on the test, after some time flame can creep up one of the face materials. A complete unintended consequence. This really fireproof product couldn’t pass the fire-retardant test. And because of the fear of lawsuits or just being hauled into court by the fire marshal for non-compliance, it [means] no Gore-Tex tents available, except in Washington or maybe in Colorado. It doesn’t apply to where you manufacture, it applies to where you sell. And it doesn’t apply to interstate commerce.