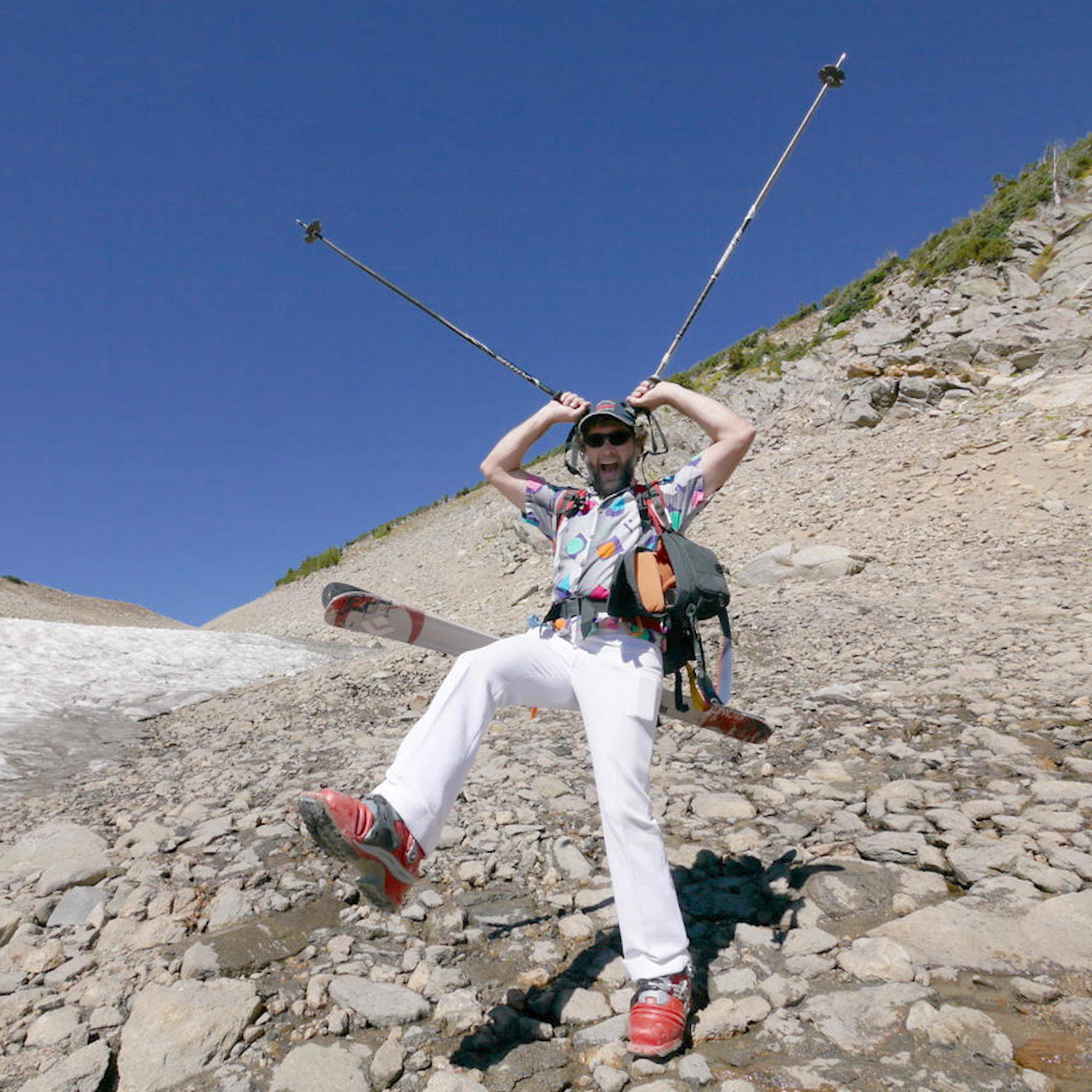 Note: This is part two of a three-part series. Read part one here!

Mike Cecot-Scherer has enjoyed a long career designing camping and backpacking equipment, including hundreds of tents, more than 80 backpacks, several sleeping bags, and even potty trowels. He holds over a dozen outdoor product patents, and invented many features still used on packs, sleeping bags, and tents today. Mike continues design consulting for outdoor gear manufacturers. A few years ago he started The Tent Lab to sell products that no one else would make, including the ultralight Deuce potty trowel.

We spoke by telephone on September 29, 2020, for nearly three hours, covering a variety of topics. This story is on tent design; other stories cover standards and of course, potty trowel design. Our conversation was edited for clarity and length.

Rex: You talk about this push towards lighter and lighter tents at the expense of features that you consider to be critical. Which features do you think are critical?

Mike: If it’s going to be a critical feature, it has to address a problem. And the problem that I see commonly is simply setting up the tent, anchoring it. So some of the biggest features that I consider to be missing from most tents are just adjustable stake loops. They don’t weigh much. Use 3 mm (1/8 inch) cord and suddenly you have a really easy to anchor corner. You can put an adjuster on it, the ITW LineLoc does a great job.

That weighs a little more than just taking a piece of web, folding it over, and telling people to put a stake in it. Any place where it is the least bit rocky or bare ground that’s really hard, it makes all the difference in the world. Tents could be really dangerous if they are not anchored right.

Mike: One of the features that we put on our tents is long guylines, long enough to be useful. [Others] are often really short, and won’t go around a tree. You can use 1.5 mm (1/16 inch) [Dyneema] guylines, they are darn light, and so strong. And [our tents] have little pouches so you can tuck [the long guylines] away.

You got the pouch, and now you’re going to add the weight of the guylines for the tent. Talking two, maybe four ounces (60 to 120 grams). It all adds up.

Mike: I think vents are super important to keep the tent from condensing in those middle ground humidity conditions. My friend who was the REI tent designer for 20 odd years was very much in favor of vents, which still shows in the tents that REI sells. Vents are going to weigh an ounce and a half (43 grams) each, so it adds up. Especially having four of them, which is my preference.

Making a stuff sack that has a little durability and some weight – I learned that lesson the hard way on my first batch of tents. I thought I would just make it out of the fly fabric like everyone else, like I’d been doing at Kelty forever. But stuff sacks just get shredded. So we went to a considerably beefier fabric. It’s also one of the only nylon fabric parts in our entire product line. We didn’t care if they expanded a little [when wet], we just wanted the high tensile strength.

Rex: I have come to appreciate some tent design details that are not on REI web pages. Can you talk about that?

Mike: There are two things going on. One is stripping tents so that you don’t have those features. That is super common these days because everyone is so involved with weight. The people selling the tents aren’t going to tell you that you should be spending an extra five ounces (142 grams) because of this feature, this feature, and this feature.