You are here: Home / Places / Expedition & Trip Reports / Packrafting Southwest Alaska: Togiak NWR and Wood-Tikchik SP
Enjoy this free preview of Members-only content.
Login or Subscribe to see it all.

Morry Steinbach, Vince Jajuga, and I completed a trip packrafting Southwest Alaska from Heart Lake in Togiak National Wildlife Refuge to Tikchik Lake in Wood-Tikchik State Park from July 29-August 5, 2016.  We ran Milk Creek, paddled Chikuminuk Lake, and backpacked into the Tikchik River which we floated to Tikchik Lake. We covered approximately 82 miles (132.0 km) total over seven days of packrafting and backpacking (Figure 1). 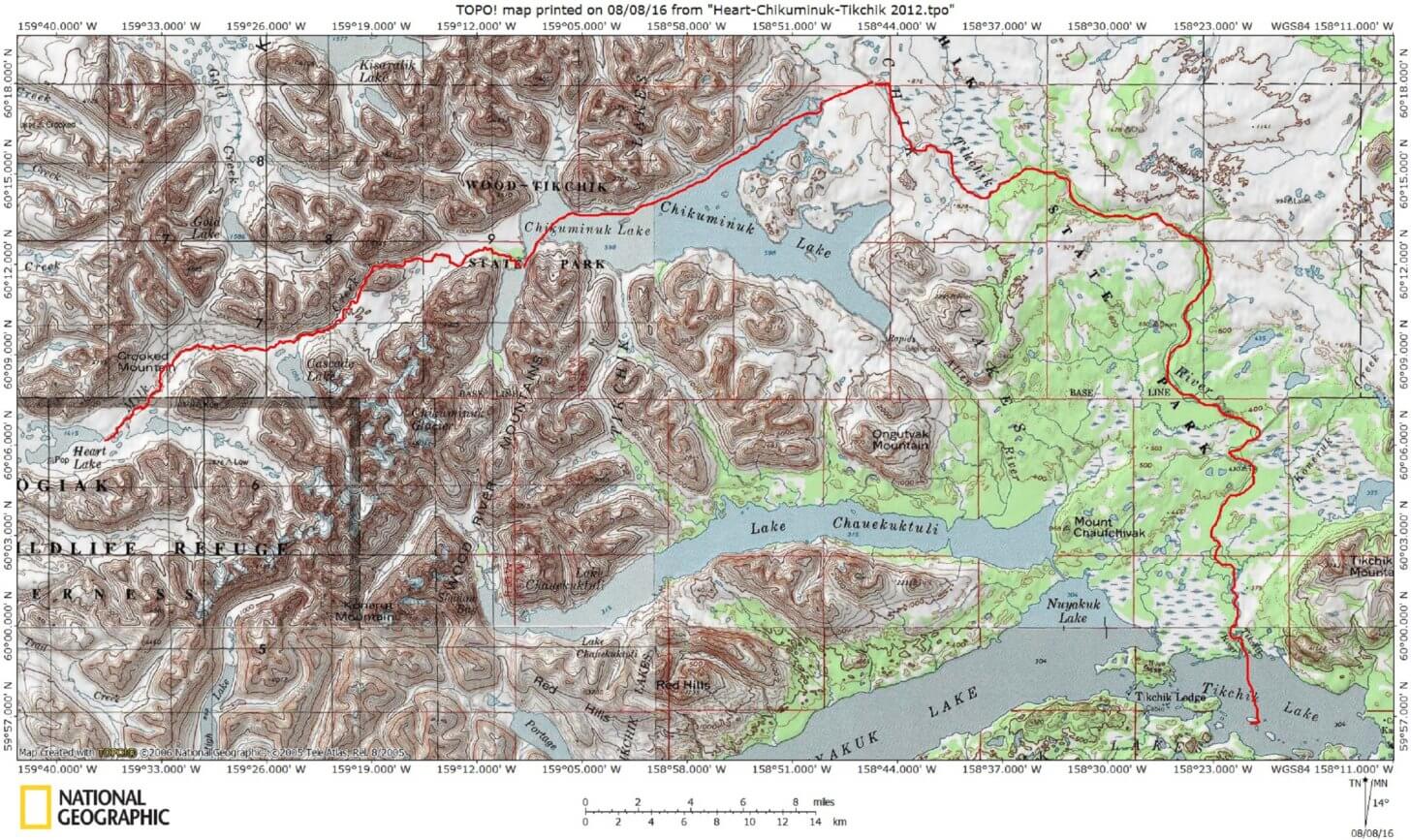 Southwest Alaska is a spectacular part of the state with a diverse geography and ecosystem. For a variety of reasons, it is infrequently visited by wilderness travelers, and is, instead considered more of a fisherman’s domain. It is remote, hard to get to, and information is difficult to find regarding much of its wilderness. Unexplored and isolated territory abounds in the area and is available to any wilderness-lovers, particularly boaters, who are willing to invest the time and energy to go there. Plus, the fishing is great! On our trip, we did not see another person from our drop off until our last day near our floatplane pickup. 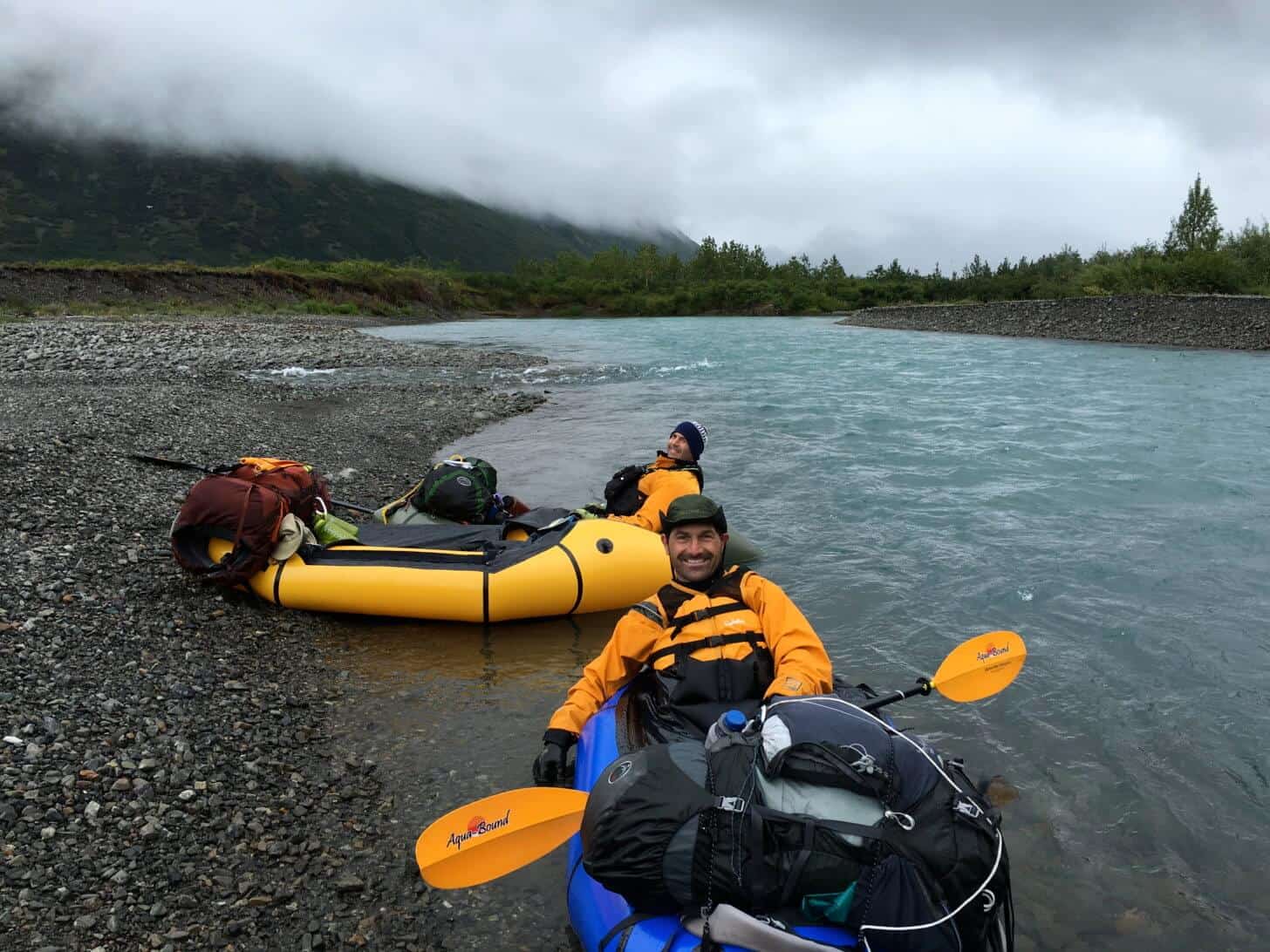 Wood-Tikchik State Park is the largest state park in the United States. It is approximately 1.6 million acres in size. It was considered for adoption as a national park as early as the 1960s.  The state of Alaska, however, made a significant effort to keep it under state control. This park, more than double the size of Yosemite, is administered by a staff of one. Contiguous with Wood-Tikchik State Park to the west are the Togiak and Yukon Delta National Wildlife Refuges. The three conservation areas combined encompass over 25 million contiguous acres of wilderness. Dillingham is the typical gateway to Wood-Tikchik and the Togiak serviced by commercial flights from Anchorage. Bush flights are available from Dillingham to wilderness destinations, typically by float plane.