Henry Worsley is attempting what could be the first solo, unsupported, and unassisted foot-crossing of Antarctica. 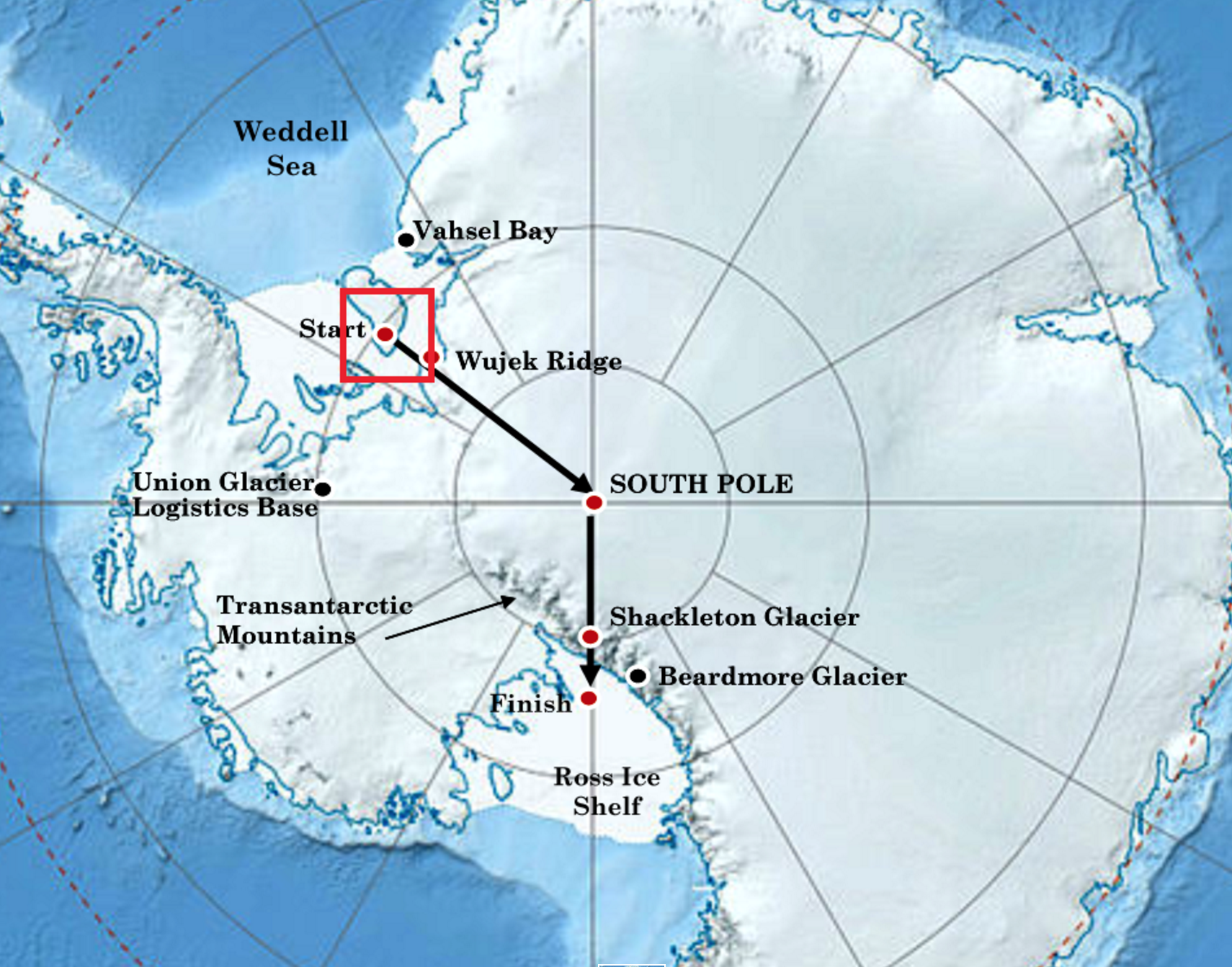 Henry Worsley made it to within 30 miles of completing this expedition and was evacuated to a Chilean hospital. He has died of organ failure due to complications resulting from surgery after it was discovered that his abdomen was infected with bacterial peritonitis.

Henry Worsley is waltzing across Antarctica right now. Let’s put that into some context.

I’ve completed a number of long trips without resupply, up to about 500 miles in length and three weeks in duration. Wearing trail running shoes. During the summer. In the mild and benign belly of the temperate regions on the North American Continent.

And they’ve all been pretty grueling expeditions – to me.

So when I heard that British adventurer and Shackleton fanboy Henry Worsley was getting ready to attempt what could be the first solo, unsupported, and unassisted foot-crossing of Antarctica, my mind was simply blown.

He should get some type of award that honors Ti cajonnes just for trying.

That probably seems a tad heavy to you and me, because we’re, you know, all SUL and stuff.

But at least consider that he’s packing for an 80-day journey. Across snow and ice. Through crevasse fields.

He started November 17. I hope he didn’t leave anything behind.

Mr. Worsley’s gear list must be quite involved. To spend 80 days trying to cross Antarctica has to incite some organizational anxiety into anyone. Here are a few of the more interesting bits:

Hear about it yourself in this video from Mr. Worsley:

I also love Mr. Worsley’s video commentary on going solo. It gives plenty of insight into some of what we all experience on our solo treks as well.

Don’t miss Mr. Worsley’s broader-reaching vision in doing this trek, either: he’s trying to raise money to support transition of vets as they exit their service tenure in armed forces.

Learn more and follow Mr. Worsley while he traipses across the ice at shackletonsolo.org, where you can hear his daily audio diary and view photos sent via satellite from his expedition.