You are here: Home / Forums / Editor’s Roundtable / How to use Turn-by-Turn Directions for Simple Backpacking Navigation

How to use Turn-by-Turn Directions for Simple Backpacking Navigation 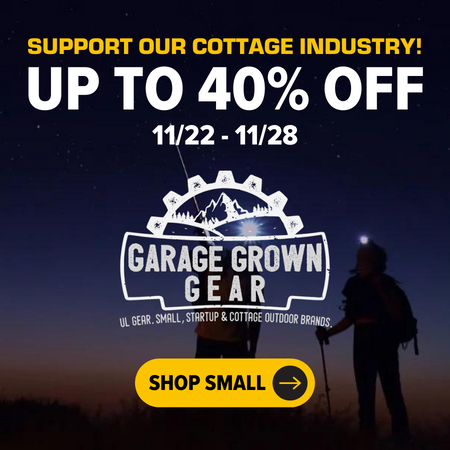