You are here: Home / Places / Notes from the Field / Field Notes: Retreat from a Spring Alpine Storm

On the leading edge of the last bomb cyclone storm cycle that hit the Rockies and Midwest this spring (April 2019), I was hoping to get in a quick 24-hour trip up in the high country of Wyoming’s Snowy Range. 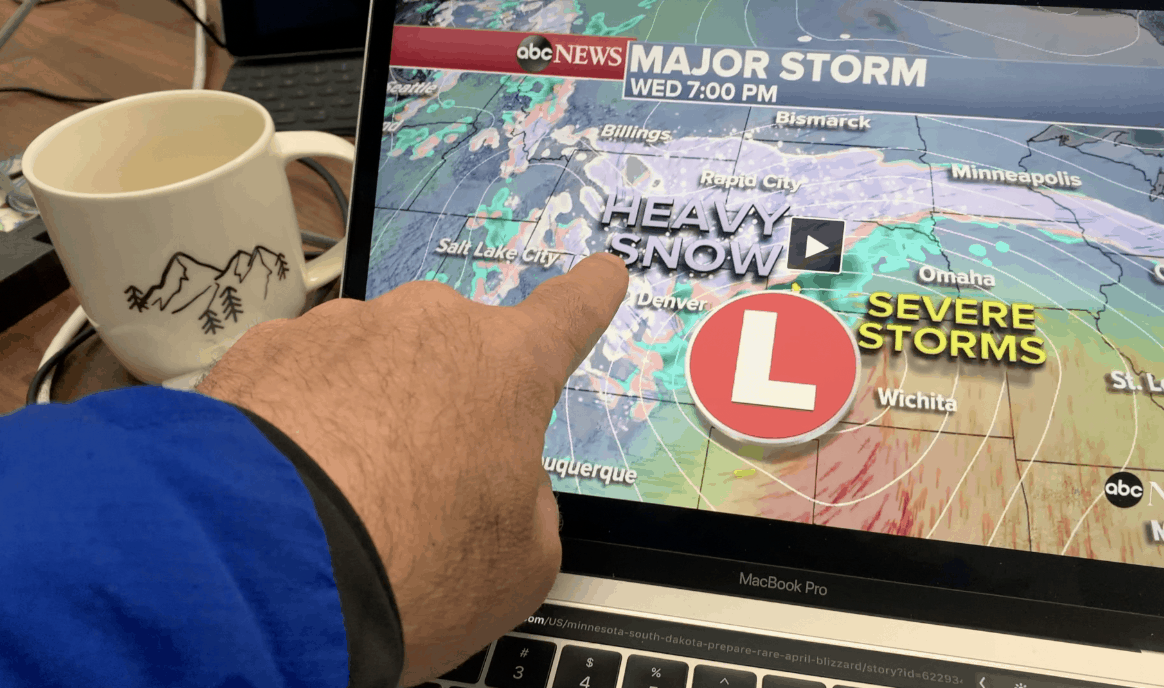 Apparently, the pressure bars compressed a little bit more than what was predicted, and I faced some breezy conditions that were a little more than what my ultralight shelter system could handle, so I retreated in the middle of the night. 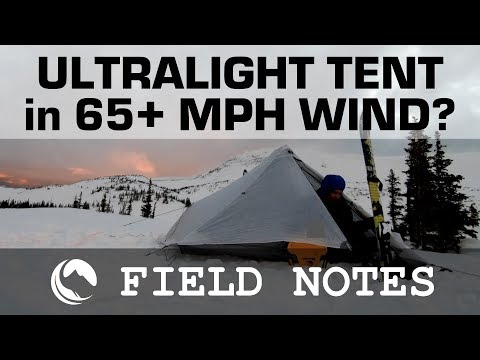 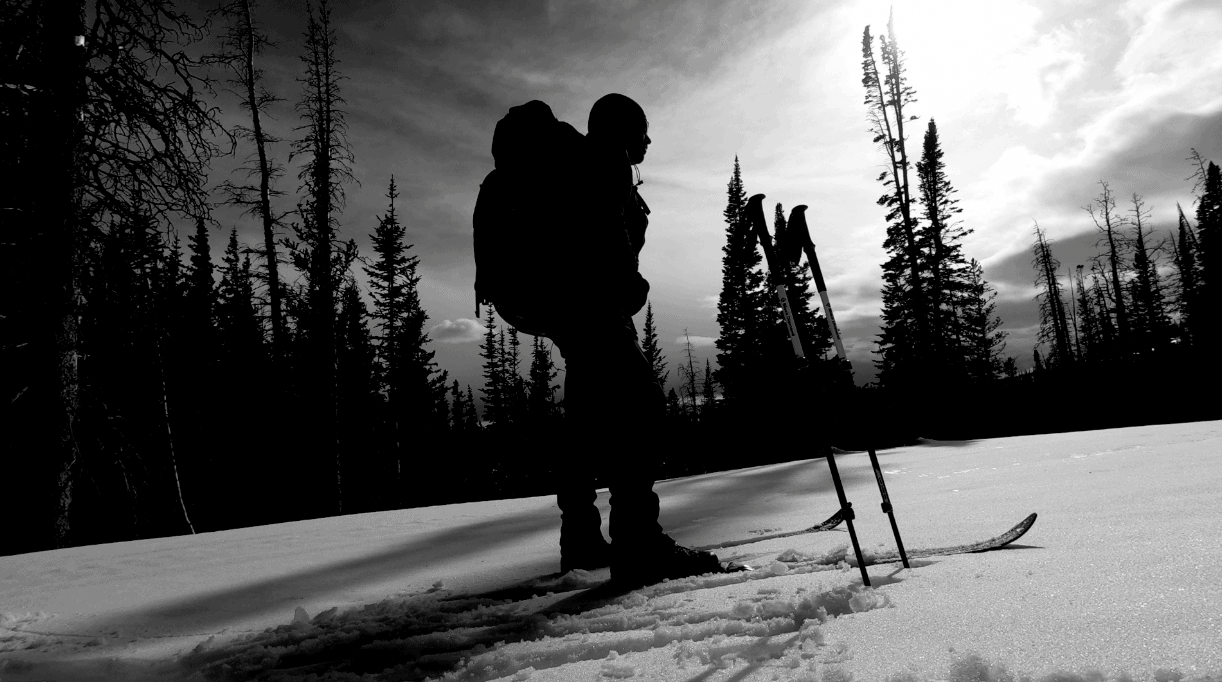 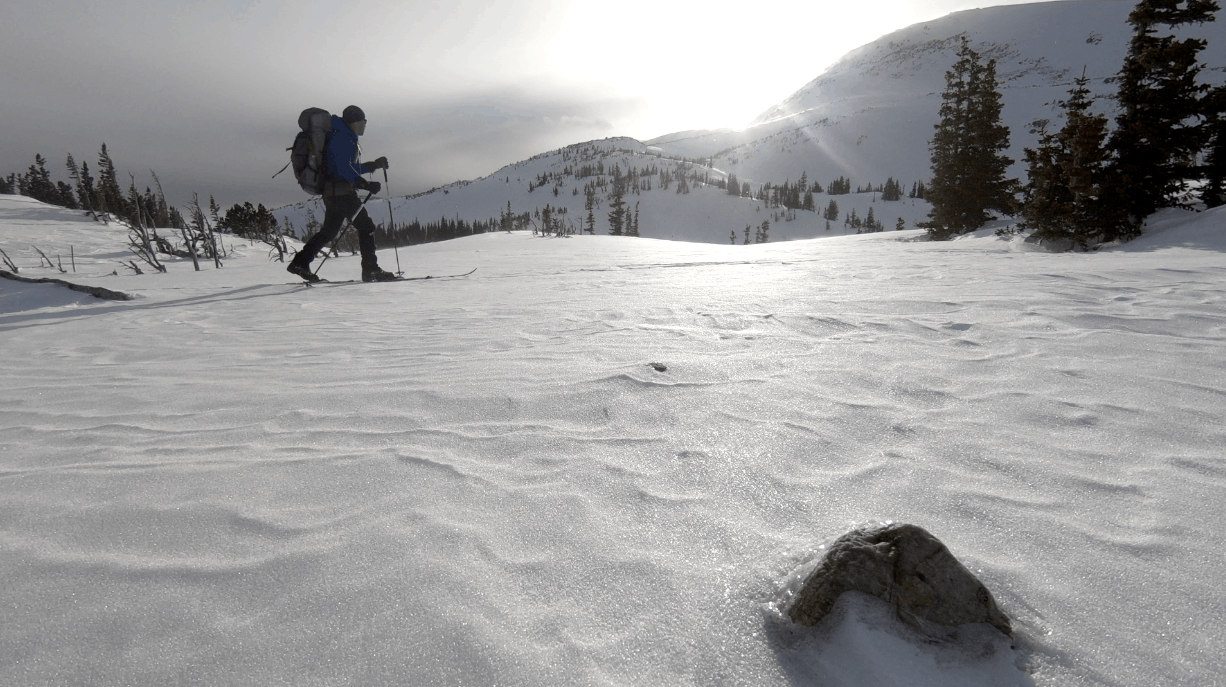 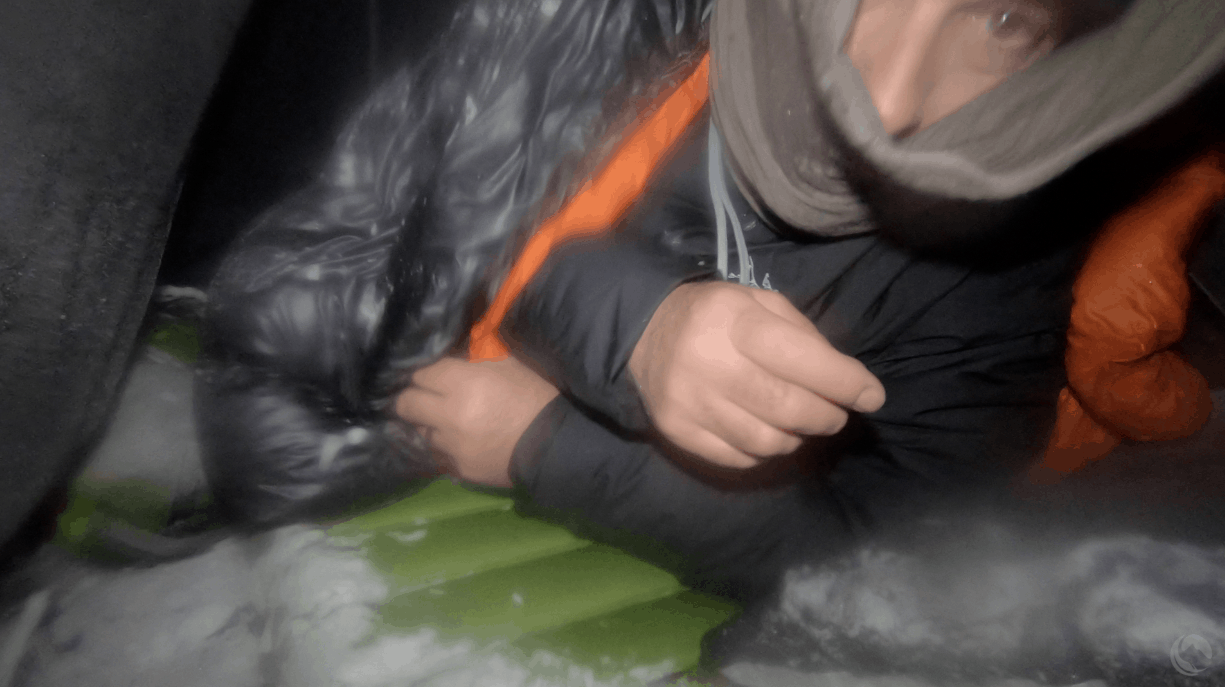