The most comprehensive review of backpacking scissors for ultralight hiking and camping: 11 models compared in 13 tests! You just may leave your knife at home. 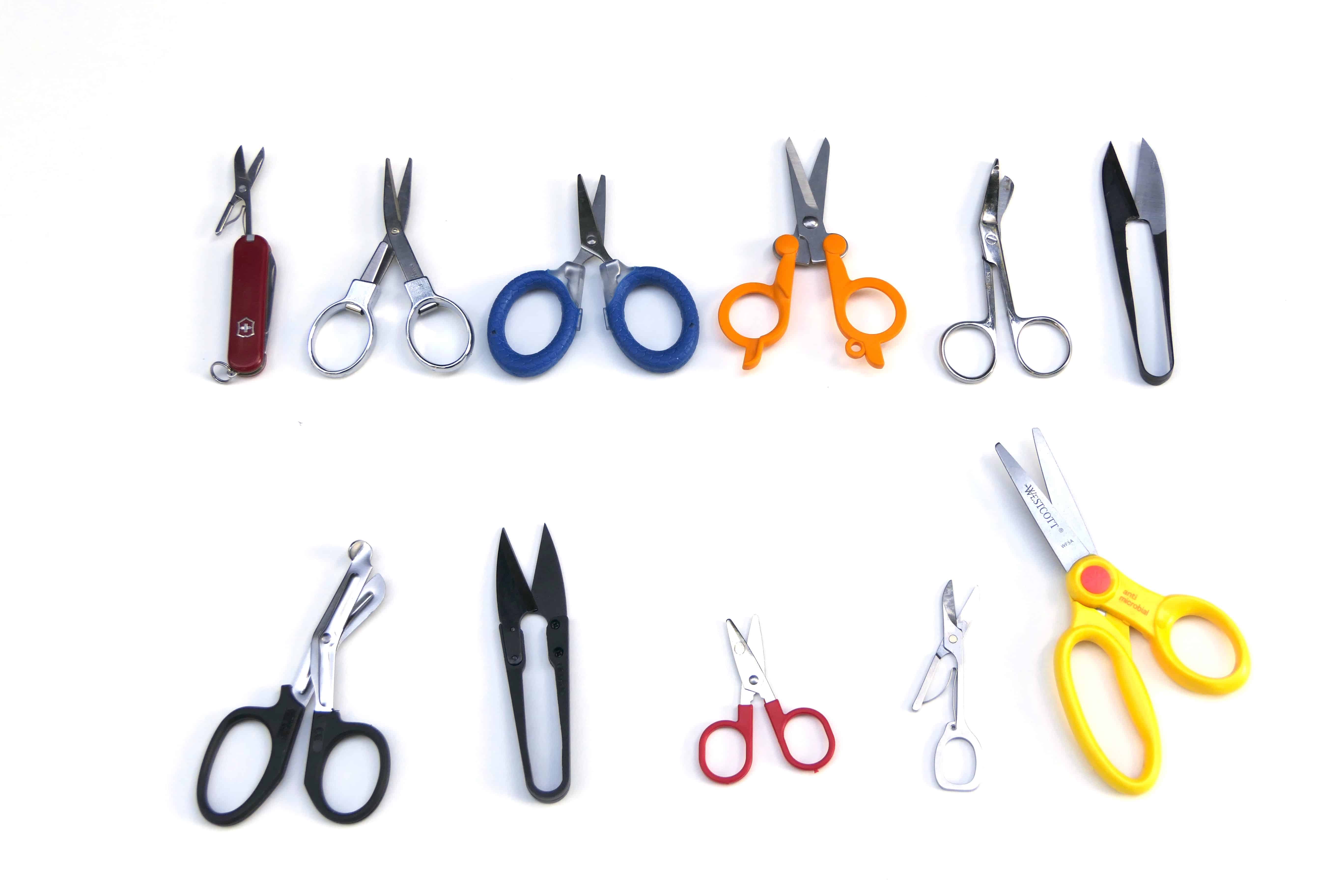 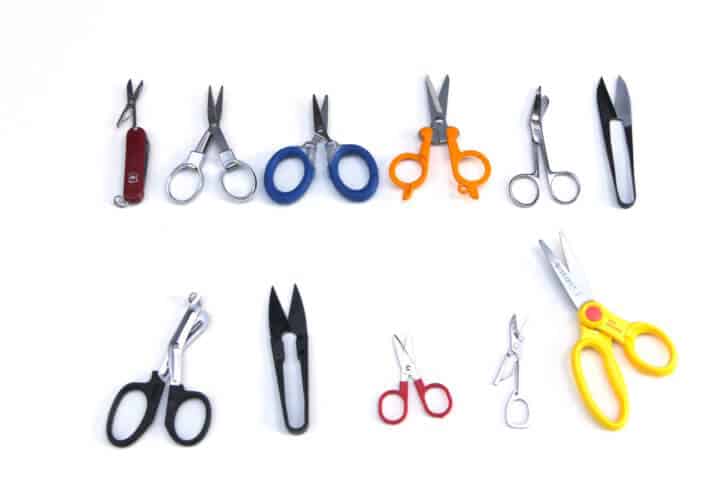 An Introduction to Ultralight Backpacking Scissors!

Backpackers use many kinds of cutting gadgets, including survival knives, multi-tools, and razor blades. For many years, I’ve carried the Victorinox Swiss Army Knife Classic, but most of the time, I just use the scissors on that little multi-tool. So why carry the rest of the knife? After asking on BPL, I found several others using “backpacking scissors.”

I’ll compare ten pairs of scissors to the Classic, using a baker’s dozen of backpacking-based scenarios and tests. The Classic was tough to beat. But you can save half an ounce (15 grams) by switching to a very familiar pair of scissors with a couple of tradeoffs.

Can you fly with scissors?

The U.S. Transportation Security Administration won’t let you take sharp knives or razor blades onto planes. Some BPL members buy TSA-seized Swiss Army knives by the bucket. Luckily, TSA says you can fly with scissors in checked baggage, as long as they are “sheathed or securely wrapped to prevent injury to baggage handlers and inspectors.” If you carry scissors on board, they must be “less than 4 inches [102 mm] from the pivot point.” However:

The final decision rests with the TSA officer on whether an item is allowed through the checkpoint.

If you don’t want to take your chances with a TSA officer, or keep up with frequent rule changes, check or ship your scissors. You can ship securely stowed scissors via FedEx, UPS, or the US Postal Service.