A "high route" is generally defined as an off-trail, above-the-treeline trek that traverses a range of peaks. And this summer, Andrew Skurka completed a doozy of a high route in Wyoming's Wind River range - 100 miles and 60,000 feet of elevation gain. 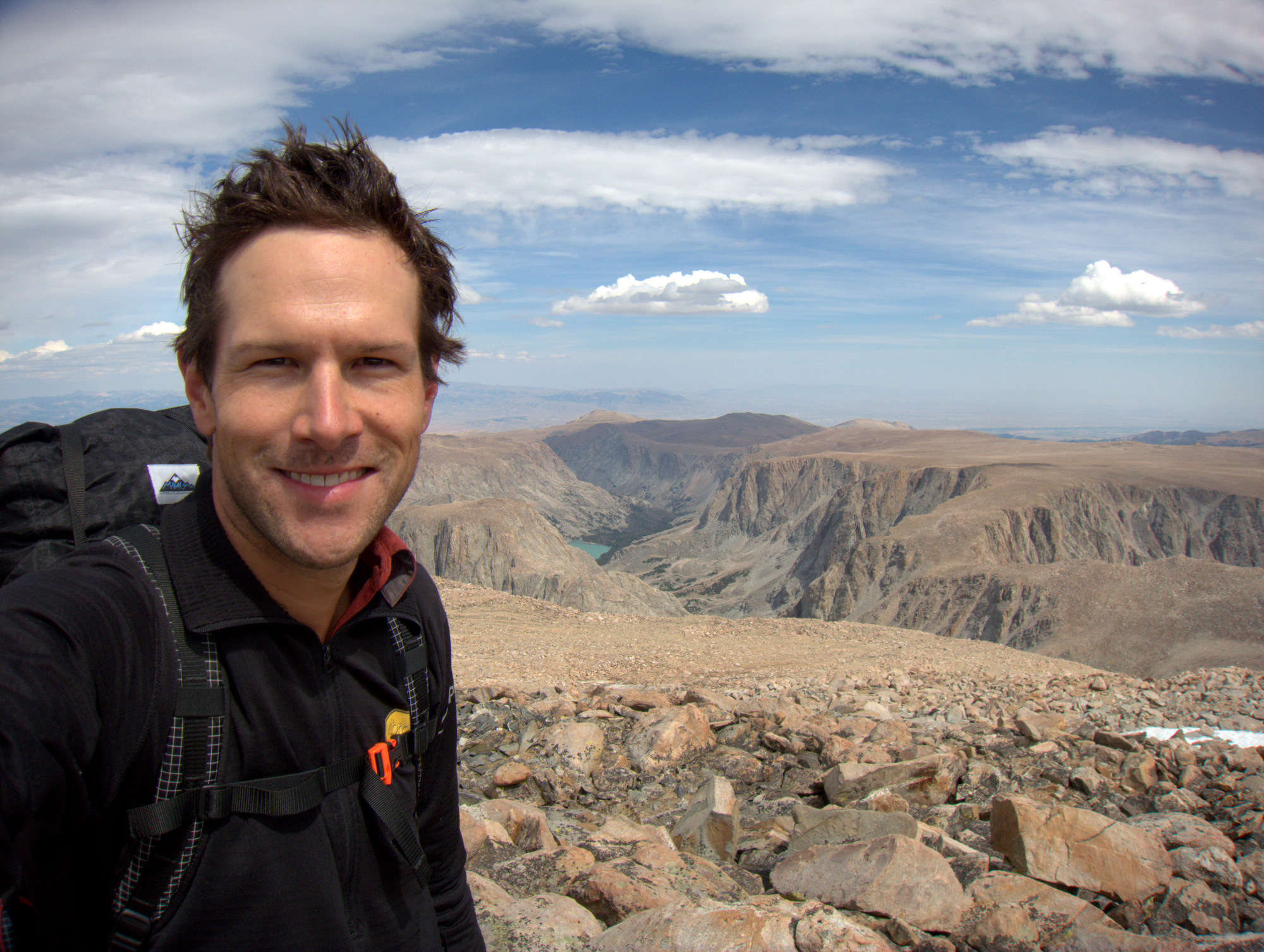 A “high route” is generally defined as an off-trail, above-the-treeline trek that traverses a range of peaks. And this summer, Andrew Skurka completed a doozy of a high route in Wyoming’s Wind River range.

This is a particularly interesting story for me because high routes are my own passion when it comes to wilderness travel styles, and I’ve completed a handful of high routes of varying lengths in the Winds.

Lots of attention has been given to “high routes” through the years – and for good reason: they take you above the treeline (so they’re scenic), they take you off trail (so they’re remote and offer solitude), and ‘there’s no markers, blazes, or signs (so they offer navigational challenges).

Some of the classic high routes, of course, include Roper’s (High Sierra, CA) and Petzoldt’s (Tetons, WY). You can now add, perhaps, Skurka’s (Wind Rivers, WY) to the list.

He recently pieced together a beautiful route that captures the essence of what a high route is all about. It is, of course, “yet another Wind River high route”. High routes have been “invented” in the Winds since the 1960s. But Skurka takes it to a new level, and his high route is the real deal.

The world-class Wind River High Route is a 100-mile backpacking route through Wyoming’s Wind River Range. It is bookended with two 13,000-foot peaks, features 60 miles of off-trail travel, hovers usually between 10,000-12,000 feet, and never crosses a road. It is best completed as a continuous point-to-point thru-hike, but it can also be section-hiked via shorter loop routes.

Andrew hiked it in 4.5 days. That’s quite a clip for a hundred miles and 60k of vert through talus and tundra and passes and ridges, but us mere mortals should still be able to enjoy the route in a pair of joggers and carry a pretty light pack.