You are here: Home / Articles / Ultralight Video Gear (According To Chris)

Ultralight Video Gear (According To Chris)

Chris Smead, who produces Backpackinglight.com's "According to Chris" video series, goes through his ultralight video gear. 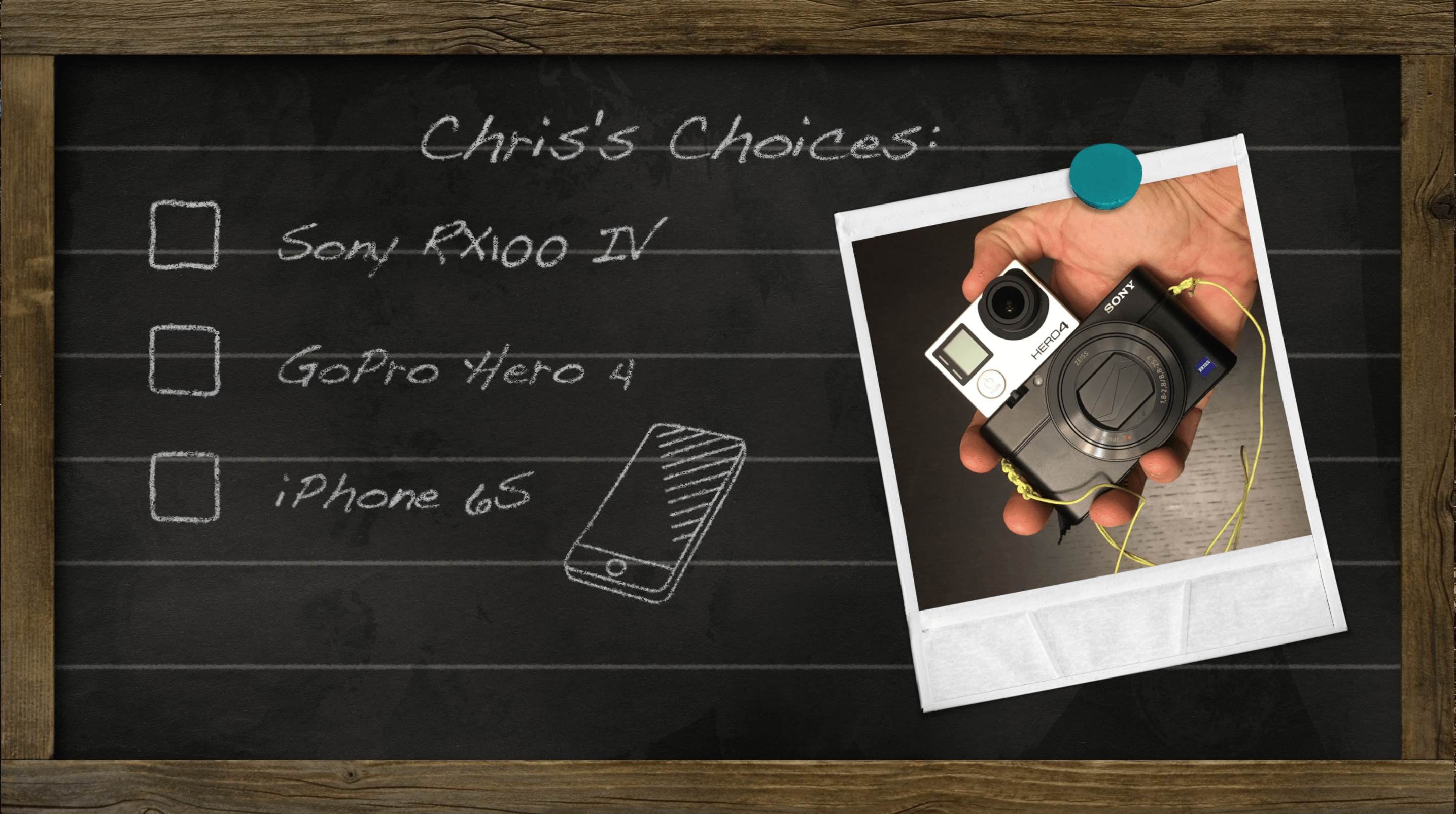 Join Chris, a BPL member and Amateur Film Maker, as he walks us through this 10-minute video on the ultralight video gear he uses to capture his backpacking adventures. From gear (and how to carry it) to video editing software, Chris talks about what he considers to be the best ultralight video gear. He also shares valuable lessons learned and how to make the most of the images you capture while backpacking.  Stay tuned for more “According to Chris” film series here on Backpackinglight.com throughout the year. 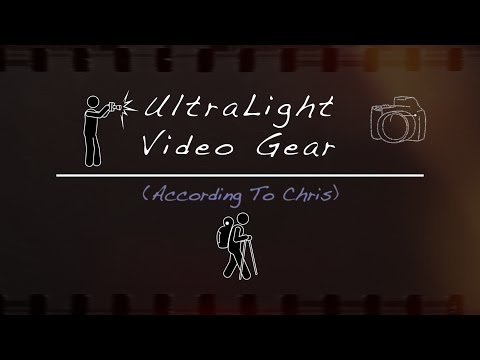 View the According to Chris video series here at backpackinglight.com.