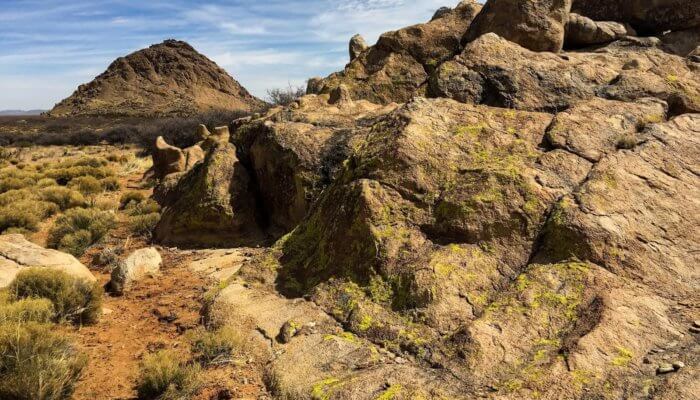 When Donald Trump took office he appointed as his Secretary of the Interior Ryan Zinke, a former member of Congress with a 4% lifetime score from the League of Conservation voters. Like Trump’s other cabinet members, much ink has been spilled concerning Zinke’s qualifications, the “fox guarding the henhouse” nature of his appointment, the various scandals that have surfaced during his time at Interior. Perhaps less well known to the general public is that Secretary Zinke, under orders from President Trump, recommended major changes to ten of the nation’s National Monuments. The most famous and contentious of these Monuments are Bears Ears and Grand Staircase - Escalante. But Organ Mountain - Desert Peaks, tucked away in a quiet corner of New Mexico, made the list as well.