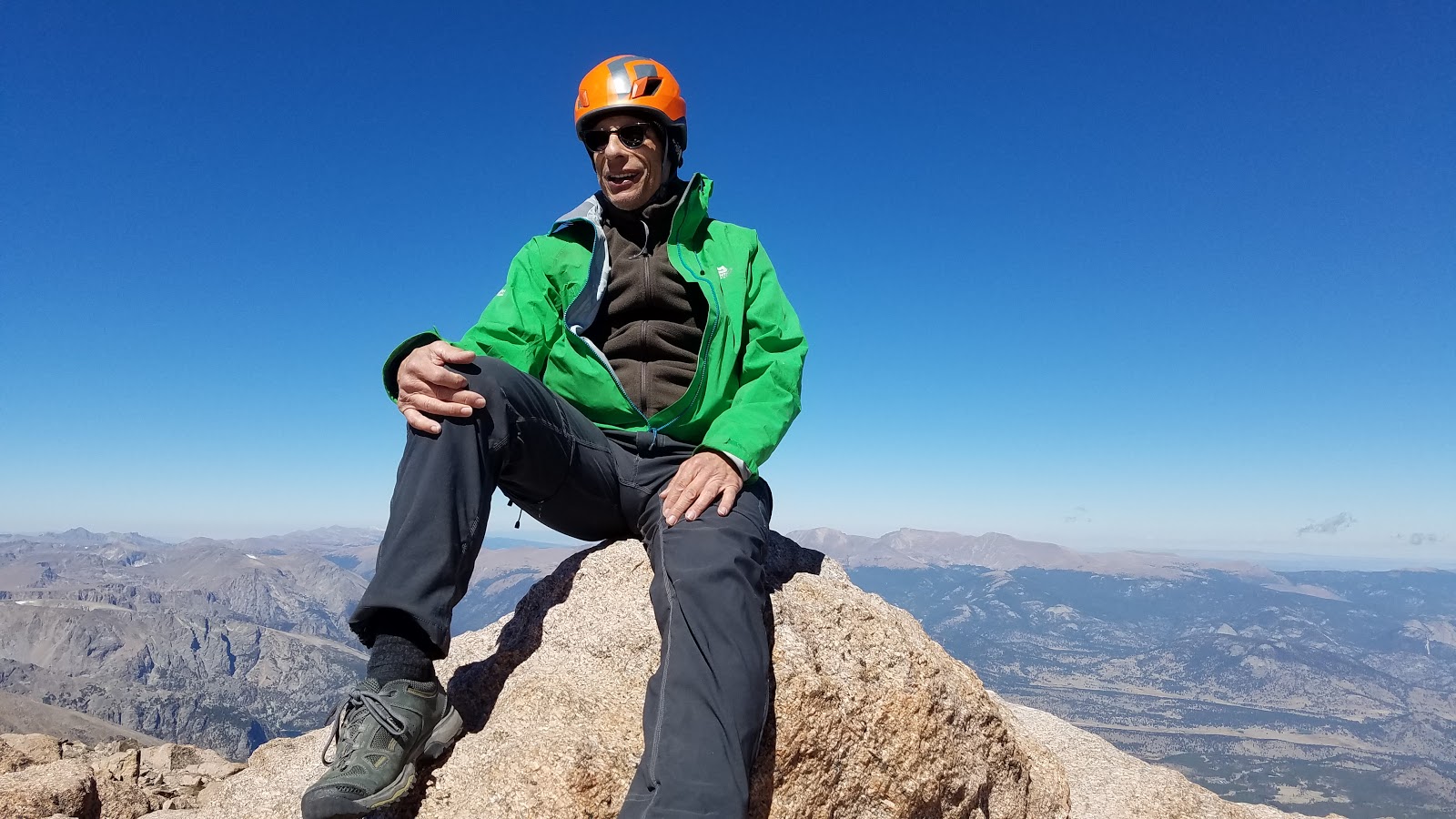 Standards Watch is a monthly column by Rex Sanders that examines important backpacking product standards, interviews key people, and describes how the industry uses, abuses, or ignores tests and standards. It also critiques existing standards and marketing, points out missing standards and tests, and proposes other ideas to improve life for backpacking consumers.

Steve Seeber has contributed more than a dozen technical papers on testing clothing and fabric performance to the BPL community. In a telephone conversation that lasted almost three hours, we covered a wide range of subjects and filled in many details later by email. In this highly condensed and edited interview, we’ll let Steve do most of the talking about the trials and tribulations of testing and standards development.

Steve: Before I retired, I owned a business that did testing of all sorts of things, electrical, mechanical, and structural. I started the business to do thermal imaging close to 40 years ago. Early on, I started looking at clothing because I thought this could help me select clothes for winter sports. After I retired, I decided that this could make an interesting hobby and possibly lead to some commercial opportunities.

I started with thermal imaging of clothing. Then I started adding other test techniques. I built a device for doing air permeability testing based on a model that I found on Backpacking Light. And I further developed my permeation kettles, as I call them, which I used originally for measuring thermal resistance. But the capabilities of the kettles for making measurements of thermal resistance, moisture vapor transmission (MVTR), wicking and drying of fabrics has advanced to the point that it’s a reliable and repeatable technique.

And building all this fit my skills, knowledge, and experience, because it drew on techniques and procedures I had used over my entire career. My testing has been limited to clothing and fabrics rather than camping and backpacking. Although I do spend typically three days per week hiking in the mountains, it’s just day trips. My hikes are anywhere from 8 to 16 miles (13 to 26 km) and 3,000 to 5,000 feet (900 m to 1500 m) elevation gain in the Colorado Rockies. These days, I usually cover more than 30 miles (48 km) per week. 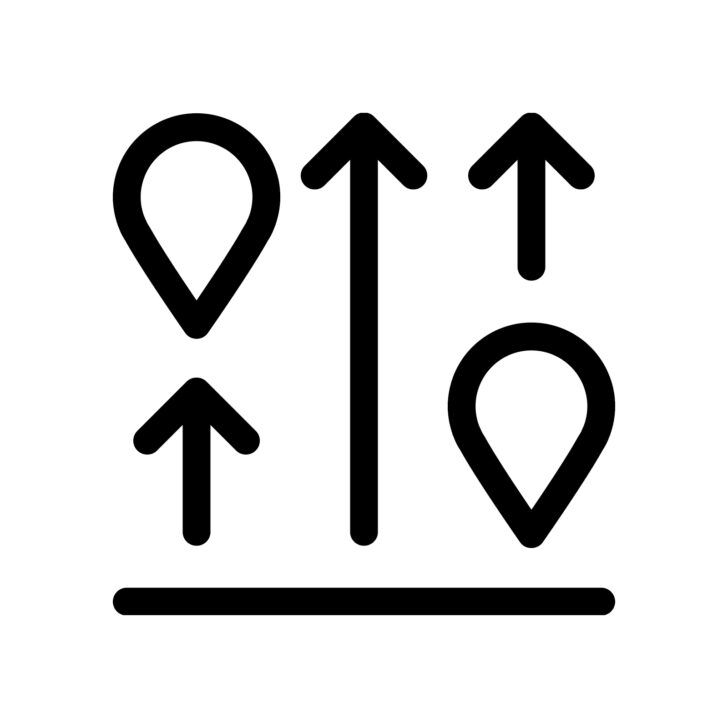 Steve: MVTR, or Moisture Vapor Transmission Rate, is often called breathability. It’s the ability of the fabric to support the transmission of vapor. As you sweat, that water has to evaporate in order for you to get some cooling out of it. If it’s trapped inside your garment, you’re not going to get any cooling. If you’re in cold conditions, a wicking layer might get moisture away from your skin, but it won’t ultimately get the moisture outside of your outer layer.