You are here: Home / Articles / Video: The John Muir Trail (According to Chris)

Video: The John Muir Trail (According to Chris)

Christopher Smead tells his story in this John Muir Trail Movie - the JMT according to Chris. Read the backstory & gear notes, too. 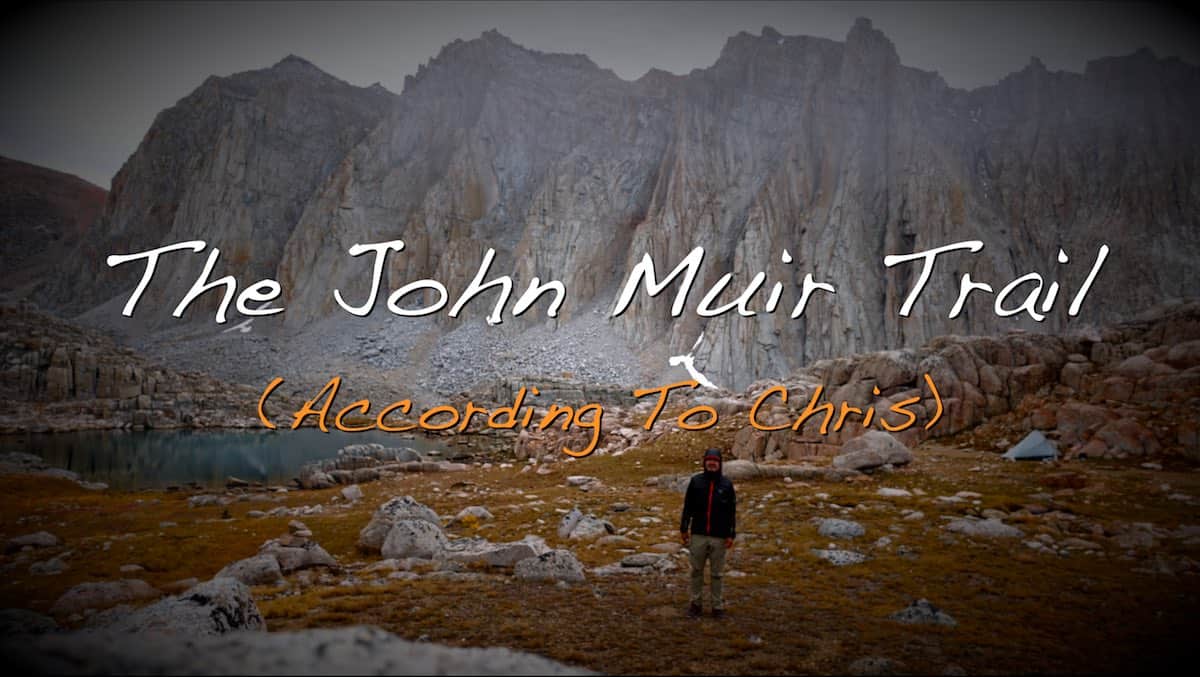 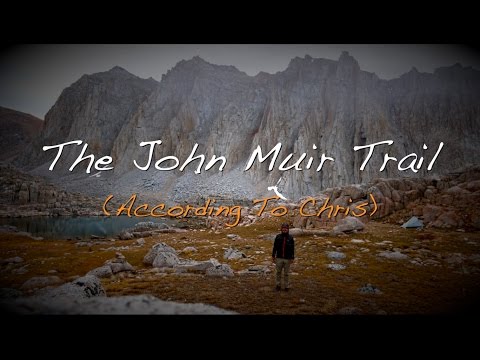 For me, the John Muir Trail is more than just a temporary adventure. It’s a big deal. It’s my happy place.

It occupies so much of my mental space that it feels like part of the foundation that I’m built upon. I hiked sections of the trail over the years, watched every documentary I could get my hands on, read trail maps and trip reports, and scrolled through countless pictures online.

I looked forward to completing the entire trail for years. 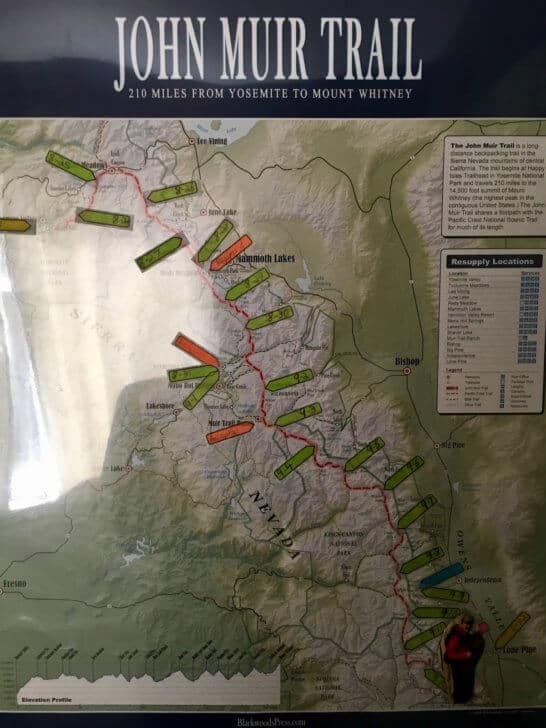 Everything about the trip – the planning, preparation, time away, independence, and the outdoors seems to represent part of who I am.

I’m not an athlete, an artistic film maker, or a famous musician.

Pretty much the opposite actually. I’m a 37 year old husband and father of two. I work at a large hi-tech company in the Silicon Valley. About ⅓ of my diet is candy and soda.

And I love ultralight backpacking.

Besides a few crude Youtube videos, I’ve never made a movie.

But I wanted to make a movie about my time on the John Muir Trail.

I wanted to preserve the memories for myself and also for my kids.  If the market crashes, you lose your job, or go through a breakup, the mountains are still there. That anchor in life is something that’s vital for me, and I want my kids to have that, too.

I hope this film inspires them to seek the Sierra.

This is the JMT as I Experienced It

This film captures a unique view of the John Muir Trail that’s accurate to the reality I experienced. I hiked the trail solo in August and September 2016. Every thru-hiker’s experience is unique and different, but one thing is certain: however you experience the JMT, it’s awesome out there!

Deciding on cameras was a struggle. I invest heavily in keeping my pack light. I check all the cottage gear company websites regularly looking for new innovations to help me save an ounce. So carrying a 8lb DSLR wasn’t going to work for me.

The solution for me was a 10 oz Sony Rx100, and a GoPro.  My strategy was to not let the cameras take over the experience, so some key moments were missing footage that I had to improvise with animations.

For this project, I ended up purchasing Final Cut Pro, Motion 5 and some 3rd party plugins. I’ve always been a pretty technical guy. So after some Googling and fiddling around, I was able to make it work. 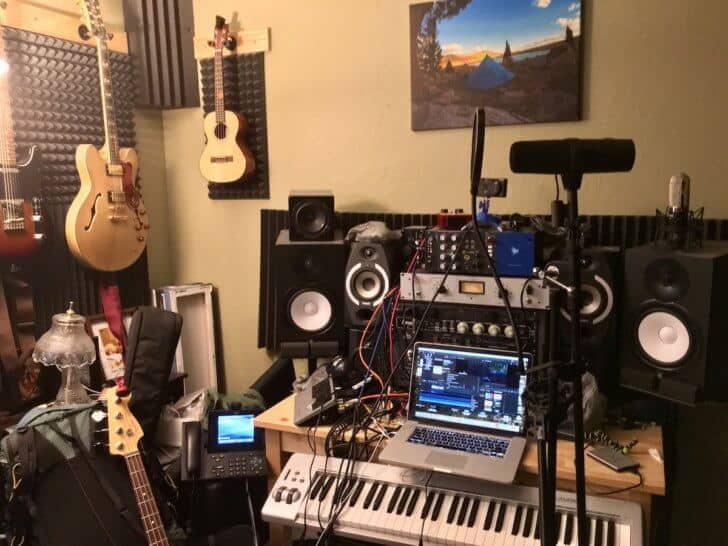 As for the soundtrack, I’m a hobby musician, and I have a small recording studio in my spare bedroom and a variety of instruments.

So why not make the soundtrack? :) The songs were focused musically around the JMT experience. Not necessarily lyrically. With 2 toddlers at home, I had to record while they were sleeping. Vocals had to be tracked quietly. So I heavily drove them with analog preamps and compressors to get it to cut through the mix. This created a specific kind of breathy saturated effect that reminds me of the acoustical response of Sierra granite. Specifically between Mt Hitchcock and Mt Whitney. Next time you’re there, clap, and listen. It sounds cool!

The end product is far from the organic acoustic guitar/banjo sound most would expect. I’m not the most organic guy. Heck, the one song where I played ukulele didn’t sound right to me until I added the synth beats and arpeggiator!

I don’t know if I would have ever pursued the JMT if it weren’t for all the inspiring trip reports and information I’ve learned here at Backpacking Light.  I’m on the site daily. Thanks for existing :)

I hope you enjoy the film.

Home › Forums › Video: The John Muir Trail (According to Chris)