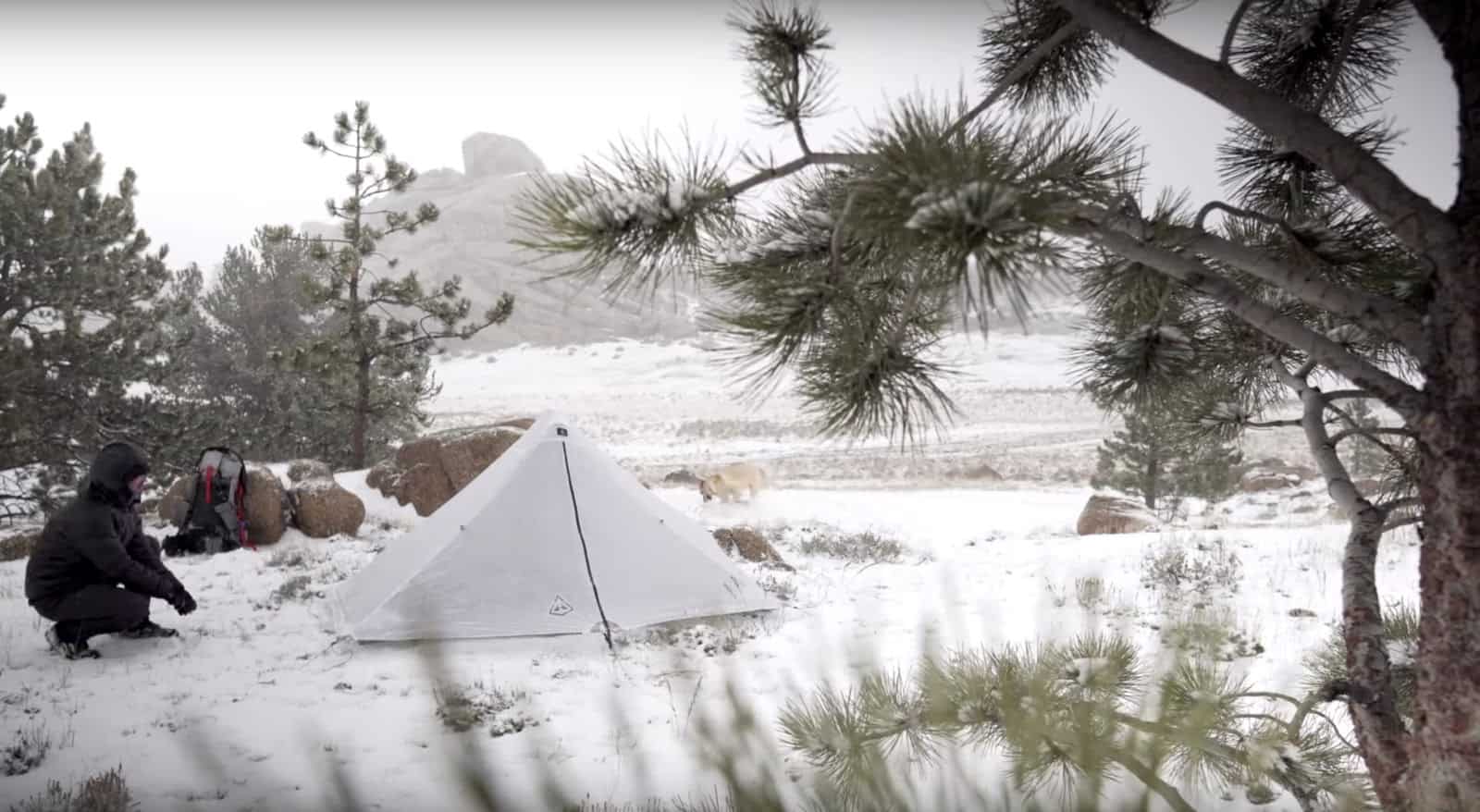 Its unique features include breathable DCF end panels for condensation resistance and an apex pole that (purportedly) improves structural stability.

This is a comprehensive review based on extensive field testing in high winds, rain, sleet, and snow and includes detailed assessments of the Dirigo’s structural stability, snow leading resistance, performance in rainy and humid conditions, and livability. 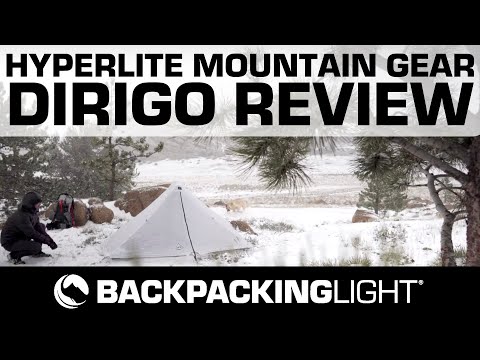 Lofty claims by both the manufacturer and the manufacturer’s customers of condensation management, storm resistance, strength, durability, and manufacturing quality have motivated me to try to push this tent to various limits in a variety of conditions, including:

I’ve spent only one night in the tent in the type of conditions that one might expect during a summer night in the mountains of the US West – warm (above freezing) and dry (low humidity, no precipitation).