Data from 10,000 inReach SOS incidents show that hikers and backpackers needing emergency assistance for injuries and other medical issues is the predominant inReach use case. 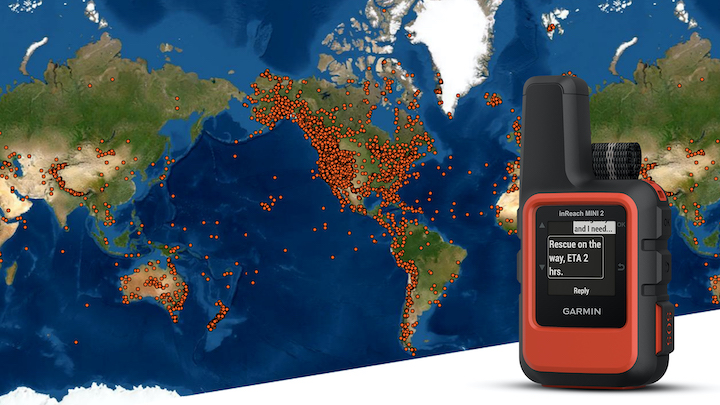 This morning, Garmin announced the milestone of inReach having aided in 10,000 SOS incidents globally.

Data analysis is discussed in this blog post published by Garmin, and summarized in the following two charts:

In our community, it’s probably not surprising that hikers and backpackers needing SOS assistance for injuries and medical issues are the dominant use-cases for inReach SOS triggers. It’s certainly the primary reason why I carry an inReach device – it adds that little bit of insurance for low-probability, high-consequence accidents.