You are here: Home / Forums / General Lightweight Backpacking Discussion / Dan Durston & his X-Mid, how it came to be

Dan Durston & his X-Mid, how it came to be 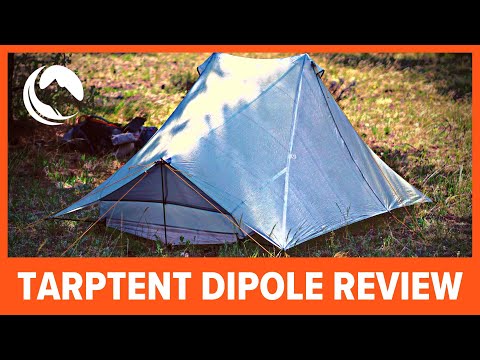