You are here: Home / Forums / Editor’s Roundtable / By the Numbers: Rethinking Fleece

By the Numbers: Rethinking Fleece 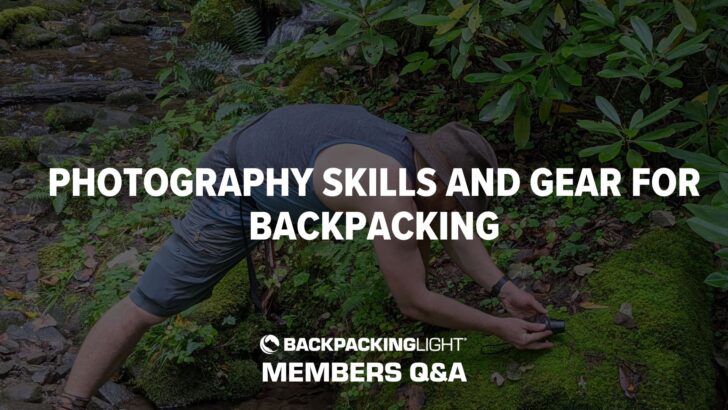