What you’re really hooked on is the dopamine rush from buying and trying new gear - which doesn’t last very long. 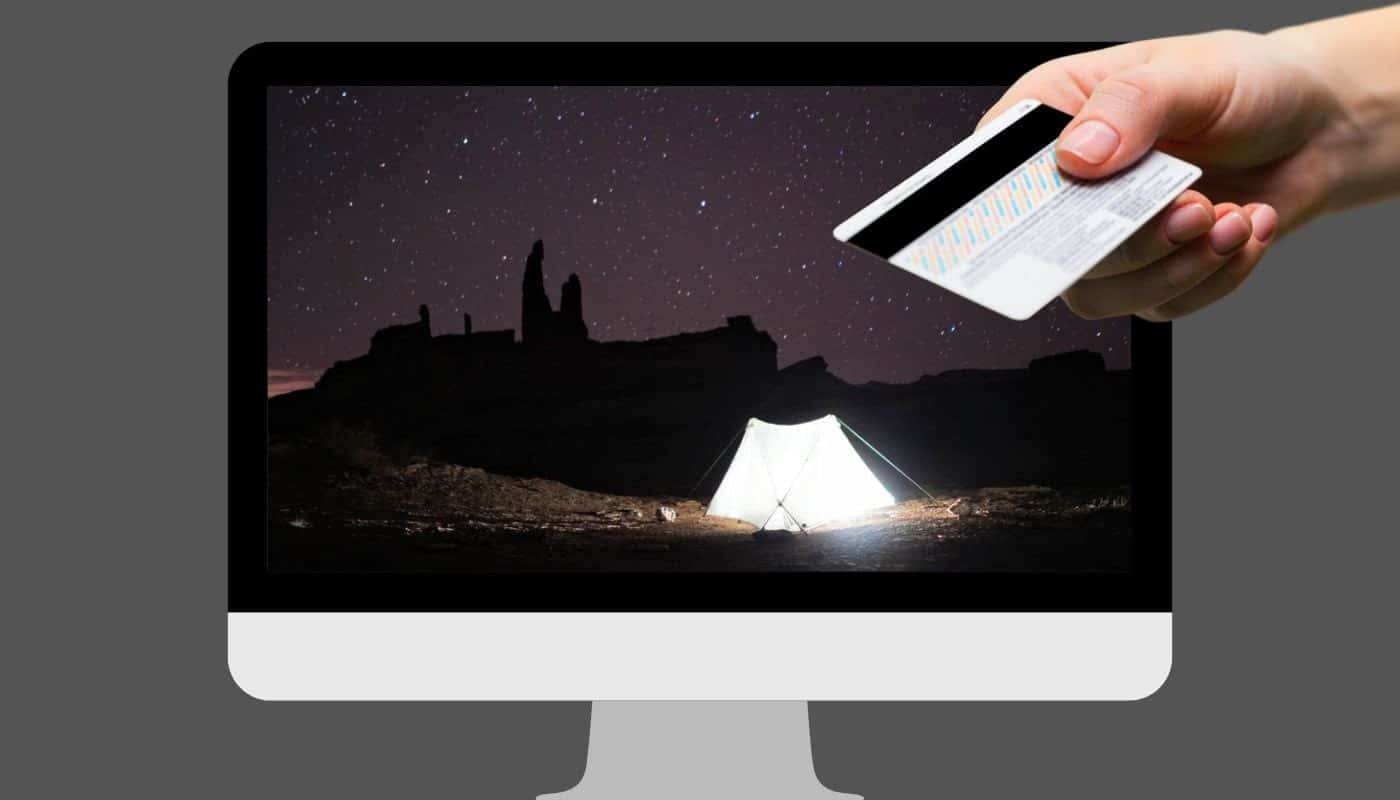 For some of us, it’s easy to become a gear geek. You might try to hit arbitrary base weight goals like 10 pounds, or for people living outside the United States, Liberia, and Myanmar, 5 kilos. Gear makers come out with the latest incremental improvement and shout to the skies that it’s a revolutionary, game-changing breakthrough – while too many mainstream media reviewers, bloggers, and vloggers agree. Or an existing piece of gear fails to completely satisfy you during a trip, often under rarely encountered conditions, and you vow to replace that piece of junk as soon as you get home. Or maybe a famous blogger praises their latest equipment acquisition and you whisper “I’ve gotta get me one of those.”

And yet – after the joy of box opening and the satisfaction of using a new toy on the first couple of trips, it quickly becomes the new normal and you’re not any happier than before. Once again, you’re planning another gear upgrade, believing that as soon as you get your kit “dialed in” all future trips will be more fun. What you’re really hooked on is the dopamine rush from buying and trying new gear – which doesn’t last very long. Sometimes purchasing new gear triggers desires for even more gear, like buying a thicker and wider sleeping pad might start cravings for a bigger tent. And then there’s that extra-large credit card bill a few weeks later.

Researchers in the 1970s named this cycle of joy and regret the “hedonic treadmill.” But the idea has been around for a long time under other names including “keeping up with the Joneses” and the 2,500-year-old Buddhist concept of “dukkha” – roughly translated as “we’ll never be satisfied.”

Maybe we should get off the treadmill of constantly searching the Internet to save the last gram or find the perfect tent or carry the latest backpack, and spend more time outside. How can we do that?

One way might be to focus on “good enough gear” instead of striving for perfection. You probably do some of that already, by choosing a $300 silnylon tent that weighs 8 ounces (227 grams) more than the $600 DCF version, since, frankly, you can’t afford it. But you lust after “the ultimate tent” anyway and the suffering continues.

What is “good enough gear?”

The equipment you already own is probably good enough if it enables you to get outdoors, enjoy the experience, and stay sufficiently safe under most conditions. Often you can upgrade gear to good enough by improving skills like campsite selection and physical conditioning. Yet sometimes you really do need new gear.

A few years ago, my tent developed leaks, bad enough that one rainy night I woke up with several cups of water sloshing around the floor, soaking clothes and sleeping bag. I tried to seal the leaks, but it never stuck. Also, after buying a thicker and warm enough sleeping pad, I could no longer sit up straight inside. Time for a new tent.

After several months of intermittent Internet searches, reading tent maker websites and online reviews, watching YouTube videos, and asking questions on BPL, I narrowed the choice. Tent #1 was 22 ounces (624 grams) of very expensive DCF, while tent #2 from another company weighed 34 ounces (964 grams) and cost about half as much in silpoly. I could afford either one, but the price difference was so large that I started asking other questions, like “how much is an ounce worth?”

Ultimately, I realized that tent #2 weighed almost the same as my current, leaky tent, and that was good enough. I bought the less expensive shelter and never looked back.

Questions to ask yourself

Try answering some questions before buying, or even lusting after, a new piece of gear. There are no wrong answers, but the more honest you are, the more likely you’ll be happy with the decision.

You might add other important concerns. I find that writing down questions and answers like these helps me think through the decision. I also set the whole project aside for a day or more and then revisit it. Usually, a few of my answers change, and sometimes the buy-or-not decision too. The delay also short-circuits impulse purchases.

Eventually, you’ll reach a decision that feels right. Rejoice, and don’t second guess yourself. If you choose not to buy, bury your research on your hard drive or in the cloud so you can’t revisit the decision easily. Don’t throw away the work because you might need a reminder of why you made that choice. But try to forget about this decision and move on. You’ll be happier that way.

If you decide to buy, make plans to use it right away. That’s the whole point of owning backpacking gear – to get out and use it.

One trick to getting off the hedonic treadmill of lightweight backpacking is simplicity – focus on acquiring a few pieces of good enough gear, then using that gear for more joyful experiences. The less time and money you spend on buying the latest and greatest and lightest, the more you can spend on planning trips and getting out into the real world. If Grandma Gatewood can hike the Appalachian Trail in tennis shoes while carrying “an army blanket, a raincoat, and a plastic shower curtain in a homemade denim bag slung over one shoulder,” maybe you can have a good time backpacking with much better, but not “perfect” gear. It’s all in your mindset.