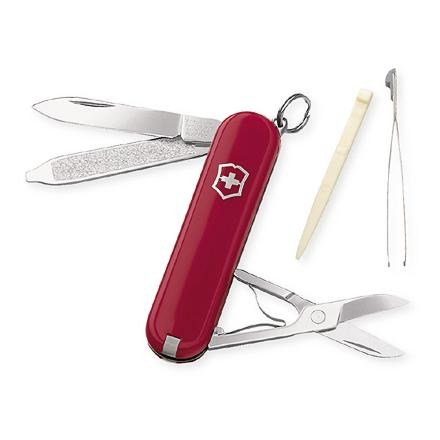 The Victorinox Swiss Army Classic Knife is the OG of ultralight cutting tools and has been in ultralight backapcker’s kits for decades. Sure, we’ve had some fancier substitutes since this was introduced in its current form back in the 1980s, but nothing quite beats having a knife, file, scissors, toothpick, and tweezers in a package that weighs less than one ounce. 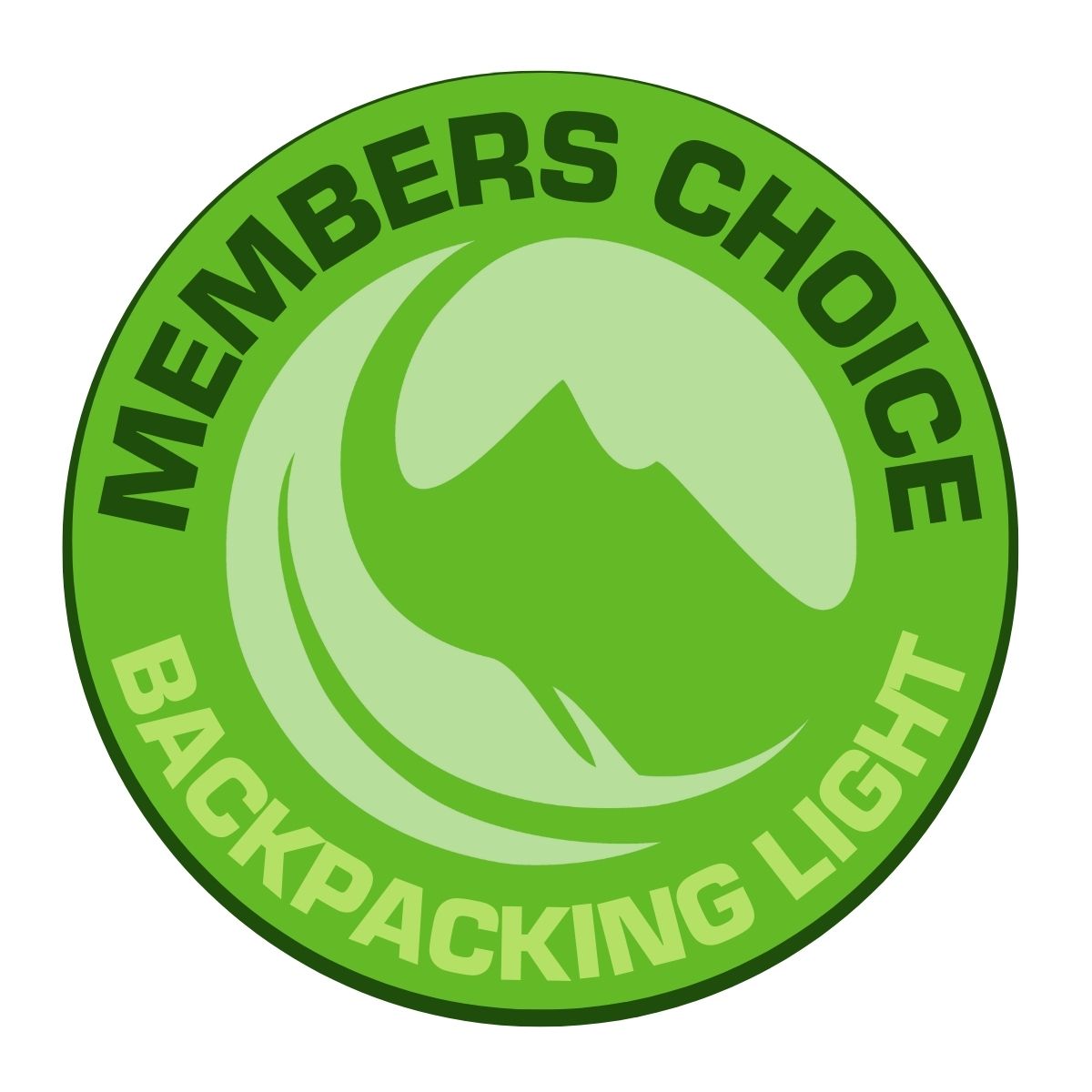 More Info About This Product:

Buy this product from our recommended retailer

Find sales in the GearFinder

Find a used version in the Gear Swap 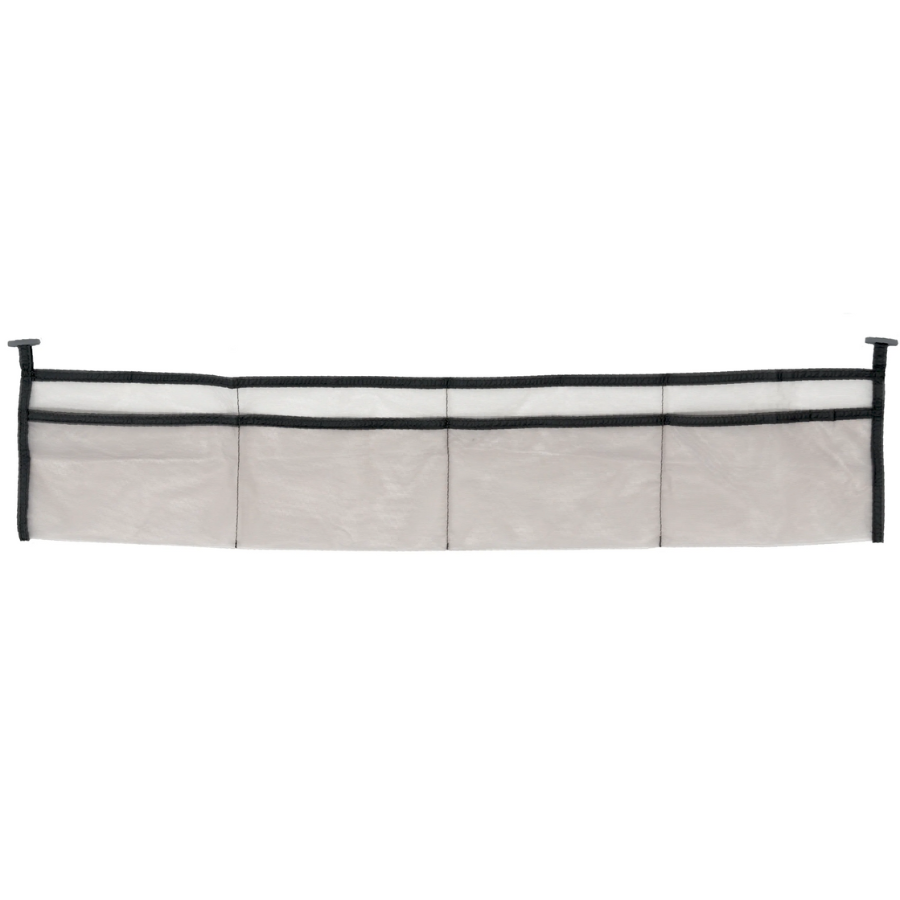 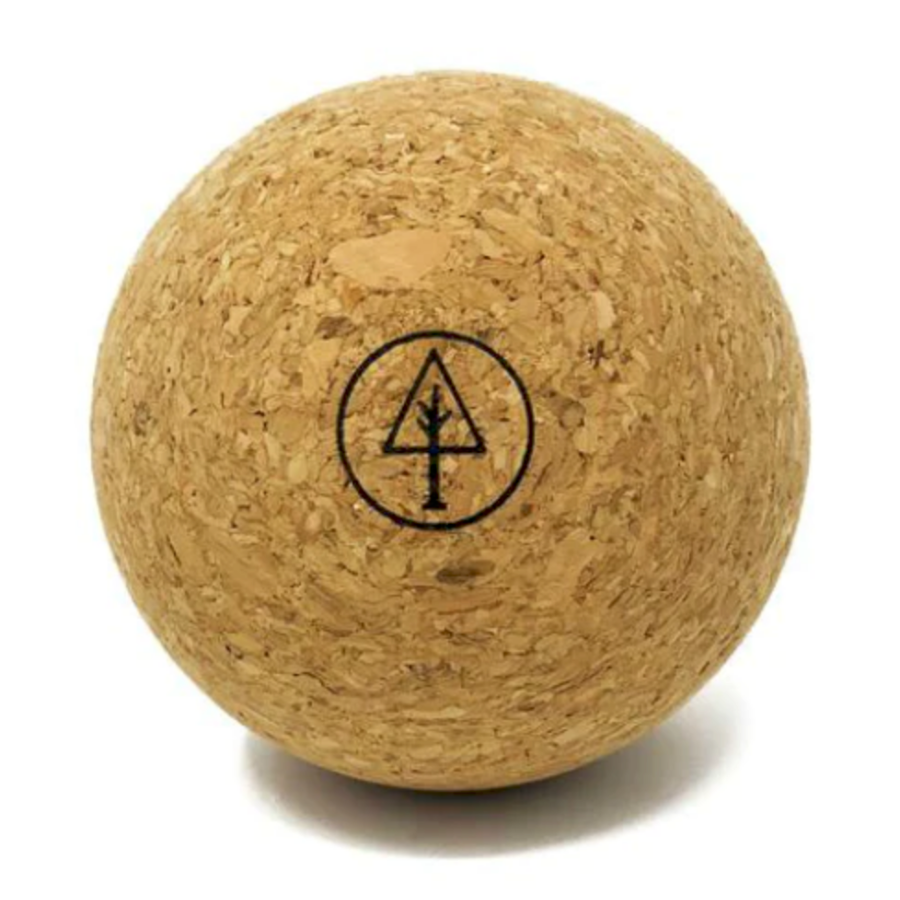