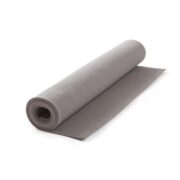 View all Member Gear Reviews for this product

I think Gossamer Gear’s Thinlight pad is an extremely useful piece of gear and and absolute steal if you can get it on sale as “seconds”.

I usually carry a butt-to-head length of Thinlight on the outside of my pack. It makese a very comfortable sit pad when folded into thirds or quarters. I use it as a nap pad during lazy afternoon breaks. I’ve drawn a grid on it in Sharpie and have a stack of extremely thin aluminum washers painted black and white to play Pente, however I will admit that I’ve never actually brought the washers on a trip.

I’ve used the Thinlight pad in my Alite Monarch chair or in a hammock to when I got a little chilly (during the day, I wouldn’t want to rely on the Thinlight to keep me warm at night).

At night, I use a Thermarest NeoAir mattress and I typically put the Thinlight under my bivy to help keep things from poking through the bivy or mattress. If the NeoAir had a catastrophic failure I would rely on the Thinlight to give me a little bit of warmth.

Sidenote: I have the 1/4″ thick version as well which has been cut up into various size torso and sit pads. It is much harder to fold/roll when packing. I’d rather carry a longer 1/8″ pad than a shorter 1/4″ pad. 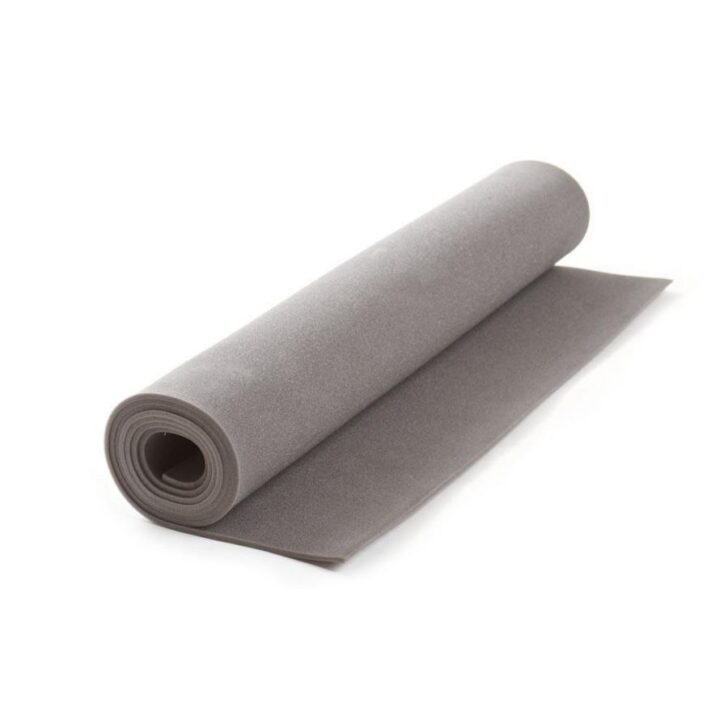 See all member gear reviews for this product

Research more about this product at Backpacking Light